Paragon “Bridges” The Experience Like No Other Game According Epic Games

Paragon, Epic Games’s upcoming MOBA was shown off during the Playstation Experience last week. The title is coming to PC and PS4, and developer Epic wants to make Paragon unique between the already established, and highly popular MOBA franchises. According Epic Games though, there isn’t a game out there that like Paragon. 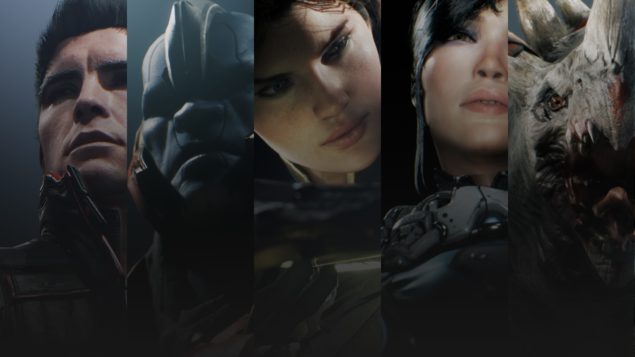 Paragon is coming to PC and PS4 in 2016 and puts players in the fight with explosive action, direct third-person control, and deep strategic choice.

The game’s reveal trailer shown during The Playstation Experience last week, can be checked out below.

As said, between big MOBA titles such as League of Legends, DOTA, and the more recent Heroes of the Storm, Epic’s upcoming titles needs to offer fans of the genre something different, and something to look out for.

In a recent interview with Gamespot, Epic’s executive producer John Wasilczyk, talked about Paragon, and the producer was asked what would be a successful experience for the developer.

Wasilczyk points out that there are so many pieces that are unique to a MOBA games, but there isn’t a game out there like Paragon.

There isn't a game out there that bridges the experience like Paragon, where you can have the cool choices you make in a MOBA, but in an action game world done in the way Epic does action games. That to me is the success and that's the fun

What are your expectations for Paragon? Are you hyped? Do you think it will succeed? Leave a comment down below.