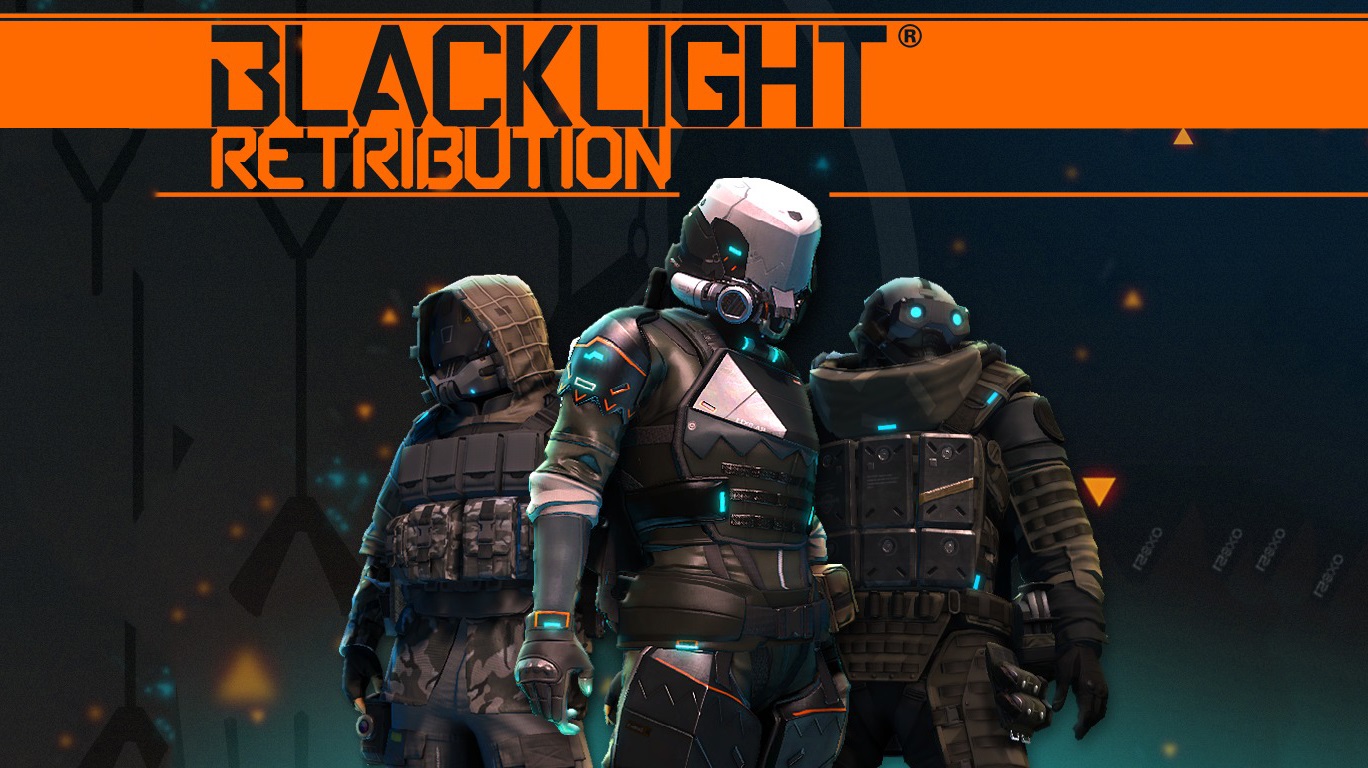 The publisher also has an option to increase its ownership in the future. Fredrik Wester, CEO of Paradox Interactive, said:

We are continuously looking for partners suited to join our journey onwards. We have much confidence in the team built by Hardsuit Labs and their capacity to create great games. Since this is a minority acquisition, Paradox will act more like a silent partner and the studio will continue to operate like it has been previously. The reason for this acquisition is to increase our own capacity to manage our portfolio of brands in a strategic way, together with a studio and studio management we believe in.

The press release confirmed that Hardsuit Labs is working on an unannounced project which will be published by Paradox Interactive. Stay tuned for more on this project whenever it's officially revealed.