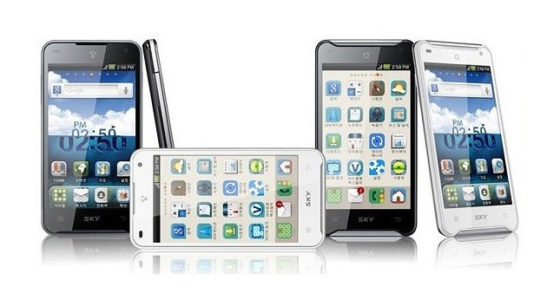 As far as anticipation go, this is a big one. Pantech, South Korea's third largest manufacturer is rumored to launch an Android phone called Vega Racer that runs on a 1.5Ghz dual core CPU platform. The CPU in question is Qualcomm's MSM8660 Snapdragon which uses Adreno 220 as a GPU. The phone also comes with a 8MP rear and 1.3MP front facing camera with a 4.2'' LCD screen. All this will be powered by a 1650mAh battery. The phone will weigh only 120g and just shy of 10mm thickness. If this device does ever see the light of day, it will handsomely beat the Galaxy S2 in pretty much all benchmarks. Now if only Pantech can come up with stable software that can take advantage of the monster under the hood.