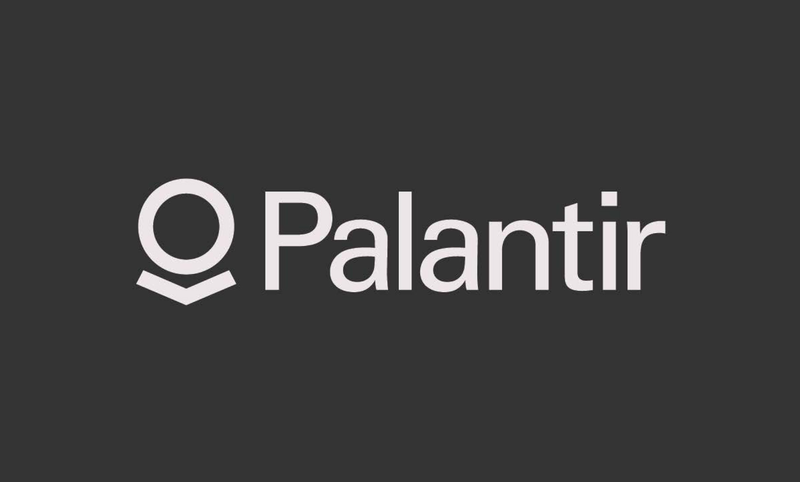 Palantir Technologies, the software company that specializes in big data analytics, continues to stir interest as it approaches ever closer to listing on the New York Stock Exchange (NYSE).

Today, Palantir has filed an amended prospectus – known as the Form S-1/A – with the U.S. Securities and Exchange Commission (SEC). As per the filing, the company is planning to float 244 million (244,233,967) Class A common shares in the direct listing:

While elaborating on the different classes of its stock, Palantir had noted in its original Form S-1:

The company had then gone on to detail the ownership implications of the Class F common stock in the following words:

“…the Class F common stock, together with the Founder Voting Trust Agreement and the Founder Voting Agreement, will give these Founders the ability to control up to 49.999999% of the total voting power of our capital stock, and the Founders may, in certain circumstances, have voting power that, in the aggregate, exceeds 49.999999%. This means that, for the foreseeable future, the control of our company will be concentrated with our Founders through our Class F common stock, notwithstanding the number of outstanding shares of Class A common stock and Class B common stock.”

As stated earlier, Palantir has opted for a direct listing – alternatively known as the Direct Public Offering or a DPO – on the NYSE. In this process, a company forgoes the safety net provided by underwriters – usually a consortium of investment banks – and offers to the general public only existing outstanding shares as opposed to an IPO in which new shares are created, underwritten, and then sold. In a major recent overhaul, the SEC has allowed companies that have opted for a direct listing to raise fresh capital as well. The new type of DPO allows companies to sell new shares to the general public on the first day of trading. However, Palantir does not appear to have opted for this flotation type as the company is only reselling existing Class A common shares to the public. To this end, the company has already opened its books to select investors in the runup to the planned flotation on the 23rd of September.

We had noted in a recent post that, as opposed to the bandied about $20 billion valuation, Palantir should, in fact, be valued at a substantial discount:

We then pointed out:

“Palantir’s valuation, based on its FY 2020 estimated revenue, is a mere $8.7 billion if the industry revenue multiple of 9.04x is applied.”

We also identified Palantir’s extremely narrow revenue base as a cause of concern. The company is increasingly relying on government contracts to drive its top-line growth. As an illustration, the proportion of revenue that the company generated from these government contracts jumped from 45 percent in 2019 to 53.5 percent during H1 2020. Moreover, around one-third of the company’s total revenue is derived from just three customers. This is astonishing given that the company spent 61 percent of its total 2019 revenue on sales and marketing.

While the company offers promising prospects, its purportedly lofty valuation is in direct contrast to the fact that it has been unable to earn a profit over its nearly two decades of corporate existence.