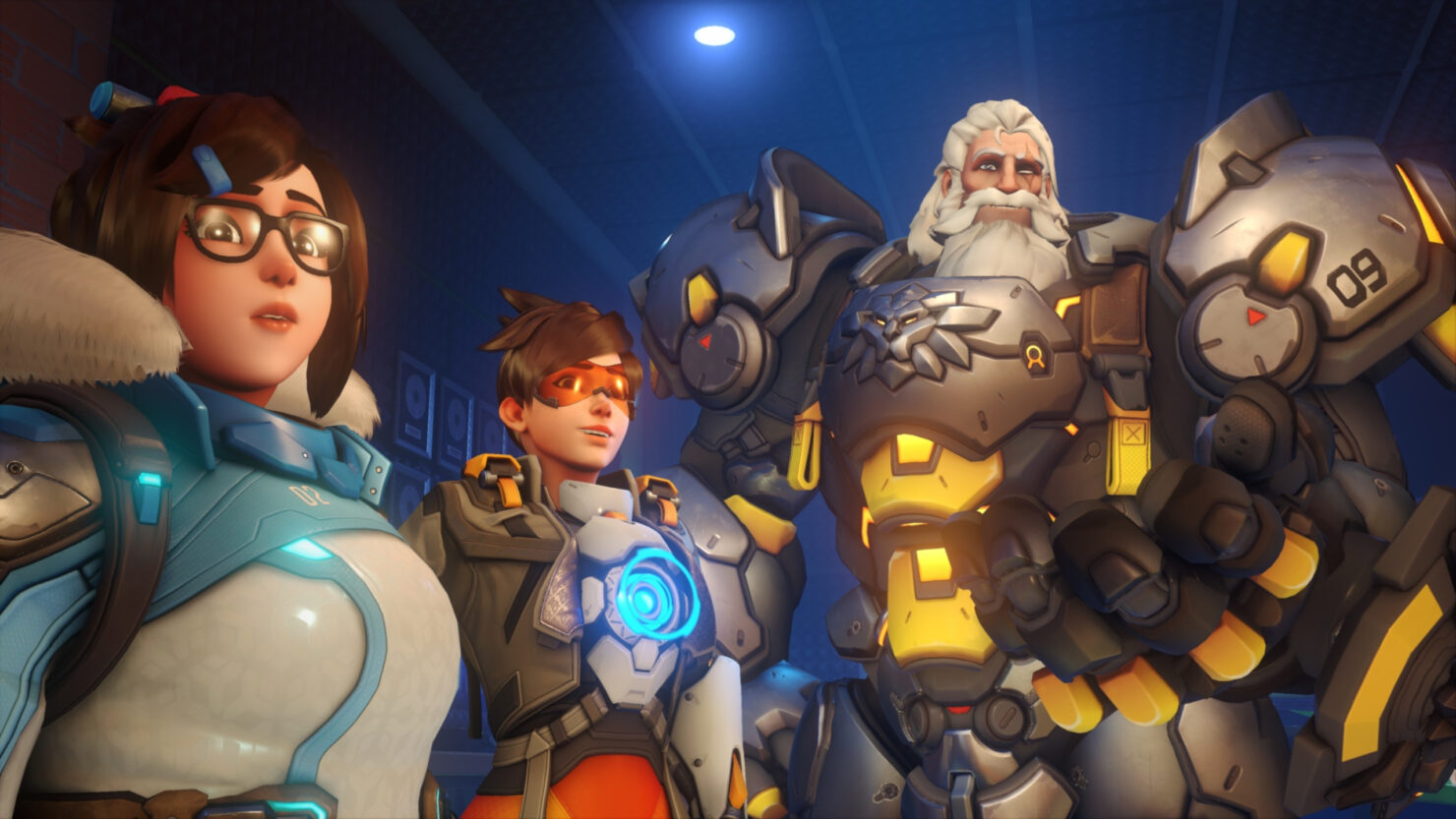 If you've still not tried Overwatch with 2020 by the wayside, never fear. You don't have to let another year slip by without having experienced the joy of pulling off a super sweet Ultimate as D.Va while she whips out her phone for a selfie. You don't have to pay a dime to do it, either. Overwatch will be free to play until 2021 finally arrives.

You can check out the game on PC until January 4, in all its glory. This isn't a trial. You get access to the entirety of the 32 heroes and 28 maps and can play to your heart's content. Moreover, you can keep all the progress you've made during the trial if you decide to pick up a copy for yourself. The PC version is 50% for now to entice buyers to pick up their own copy.

Overwatch has had plenty of free trials throughout its life cycle, and while this isn't the longest free period it's had, at least it's happening while the holidays are taking place. You can hang out with family (as safely as possible, don't have massive gatherings!) and enjoy some Overwatch matches from afar.

With Overwatch 2 on the horizon, this is the perfect time to jump into the game. At least you'll be ready for whatever it plans on dishing out. Right now, we still don't know a lot about Overwatch 2, but you can bet it'll share plenty with the original game, so you may as well familiarize yourself now.