Overwatch Beta Coming To Europe As Well On October 27, Will Feature Voice Chat

Last week, we told you that the Overwatch Beta was set to begin on October 27 exclusively in America. 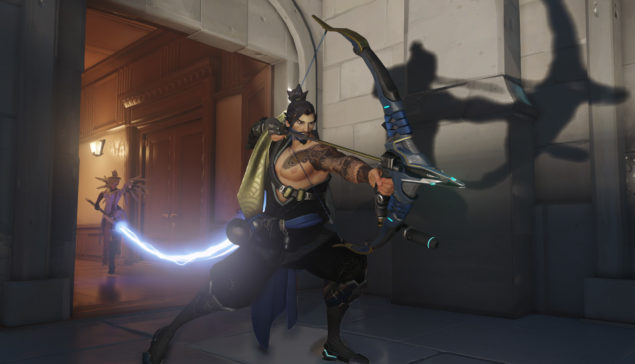 However, European gamers can now rejoice as Blizzard just sent us a press release stating that the European servers will be opened at the same time. This is because the technical department was able to complete the setup and preliminary testing of servers earlier than anticipated.

The Asia region will still come at a later date, though. Players will be slowly invited into the Overwatch beta, so don't despair if you don't get one immediately; moreover, Blizzard already confirmed that it will organize beta test weekends open to everyone at some point.

Those lucky folks who will actually play the Overwatch beta are going to find a nice surprise. In fact, yesterday a blog post announced that built-in voice chat for the Battle.net client is going to be available during the beta test.

Here's a quick FAQ on how it works for now:

Q: Will voice chat support other Blizzard games as well? If so, when?
A: With voice chat still in its early development and testing stages, it's too early to say which

Q: How will voice chat work in the Overwatch beta test?
A: We'll have further details to share once the beta begins.

Q: Should I see some sort of change with my battlen.net desktop app?
A: No, this is just an addition to the app's DLLs.

For now, this is all happening on PC, but a little slip appeared last Friday on the European site may just be the definitive hint about Overwatch eventually being available for consoles.