Blizzard's Overwatch, their MMOFPS that's coming soon, is going to have a two different types of beta testing kick off very shortly. 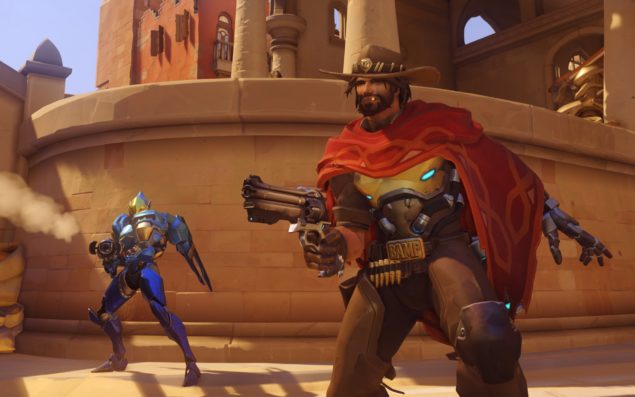 Overwatch closed and weekend open beta will test your skills and their infrastructure. Ready to fight?

The beta test will begin on the 27th with inside the Americas region. There will be two different groups, one a closed test that'll run continuously, and weekend open beta tests to be more inclusive of a larger player base. They hope to be able to gain a lot of feedback on their servers and other infrastructure can handle the load of players doing what they do best. They also want feedback on the balance, feel and even whether or not it's any fun, so they can adjust accordingly.To accomplish this, we’re dividing our beta participants into two different groups, each with different mission objectives and deployment schedules. The Closed Beta group will form the core of our testing crew. In addition, we’ll be conducting a number of Beta Test Weekends with wider groups of players when it’s time to break out the big guns.Once we get more information regarding these beta's we'll let you know. In the meantime, keep tabs on playoverwatch.com and go there to sign up for the beta, should you be so inclined to try to help out.