Overclocked Xiaomi Mi5 Now Up for Grabs for an Affordable Price 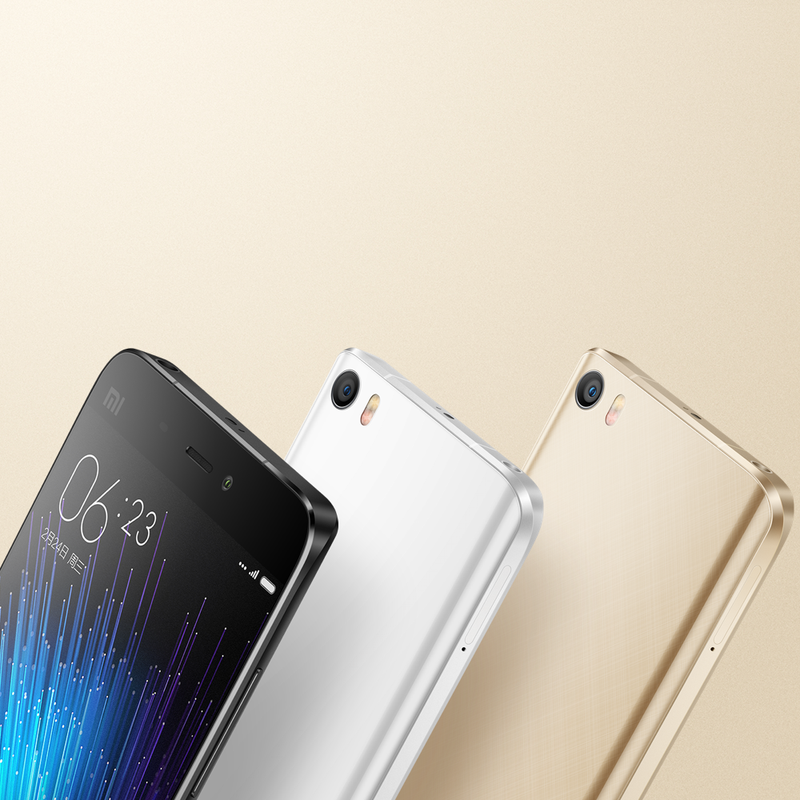 Through the use of software tools, you can slightly modify the clock speeds of your Android smartphone to run higher than their default specifications. However, Xiaomi Mi5 was already been tweaked to be running at a higher performance rate, and its price tag isn’t too bad either.

If you will recall, all versions of the Xiaomi Mi5 come running with a Snapdragon 820, but the basic version is running the processor configuration at a slightly lowered clock speed. The company may have thought that the processor is powerful enough to handle whatever is thrown in its path, so why not just reduce those clock speeds and get some additional battery life out of the handset. Keep in mind that Xiaomi Mi5 features a 3,000mAh battery, which is not the biggest of cells present in flagship smartphones, but the idea of a CPU running at a lowered frequency might help to allay some stress on the battery.

However, the overclocked version is running the Kryo CPU at its highest frequency, with details given below: 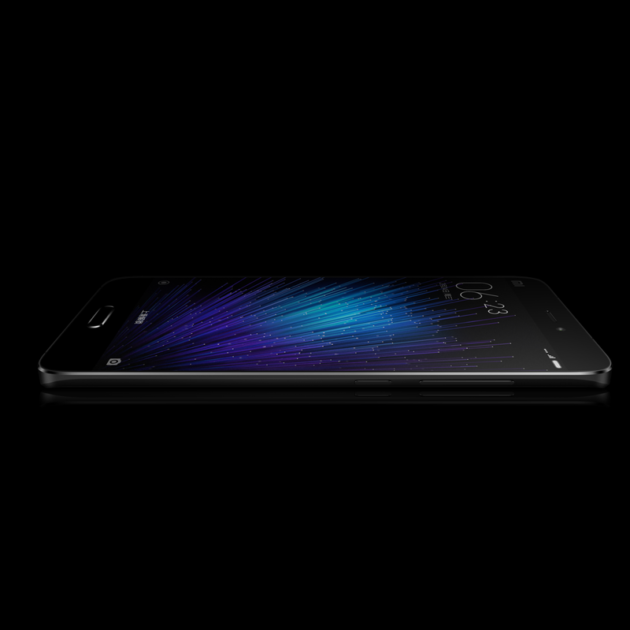 In addition to the processor, the Adreno 530 GPU is running at a speed of 624MHz, which will deliver a nice performance bump when you’re playing taxing Android gaming applications, although I have to say that there aren’t that many immersive titles around. The RAM’s clock speed has been increased to 1866MHz, which is an increase of 40 percent of the memory’s original frequency. While everything is going to appear much snappier compared to the regular version of Xiaomi Mi5, we have doubts over the longevity of the smartphone.

Overclocked components have lower lifespans than those running at their default configurations, and owing to the small space of Xiaomi Mi5, we obviously cannot comment on how long the phone will last. Still, the ‘Extreme’ version carries a price of 1,999 Yuan, which is equal to $299 and is available in the following colors: 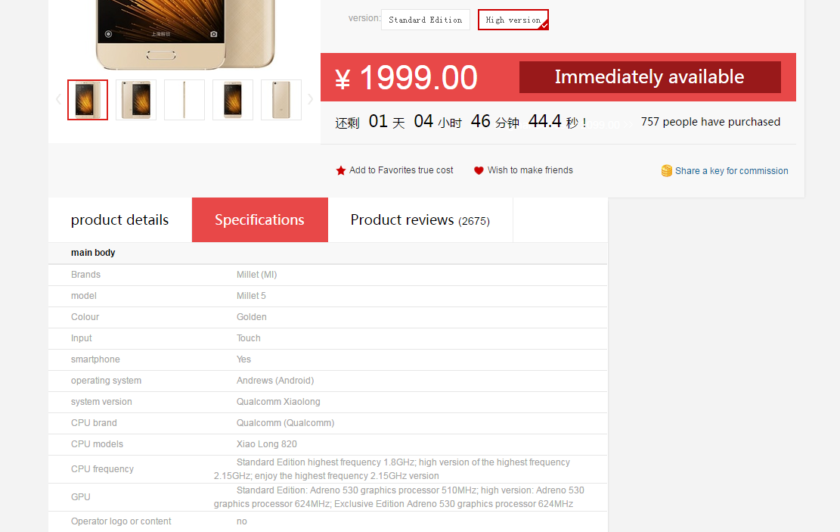 Do you think an overclocked variant will be a better choice for users that desire a slightly increased performance bump? Tell us your thoughts right away.