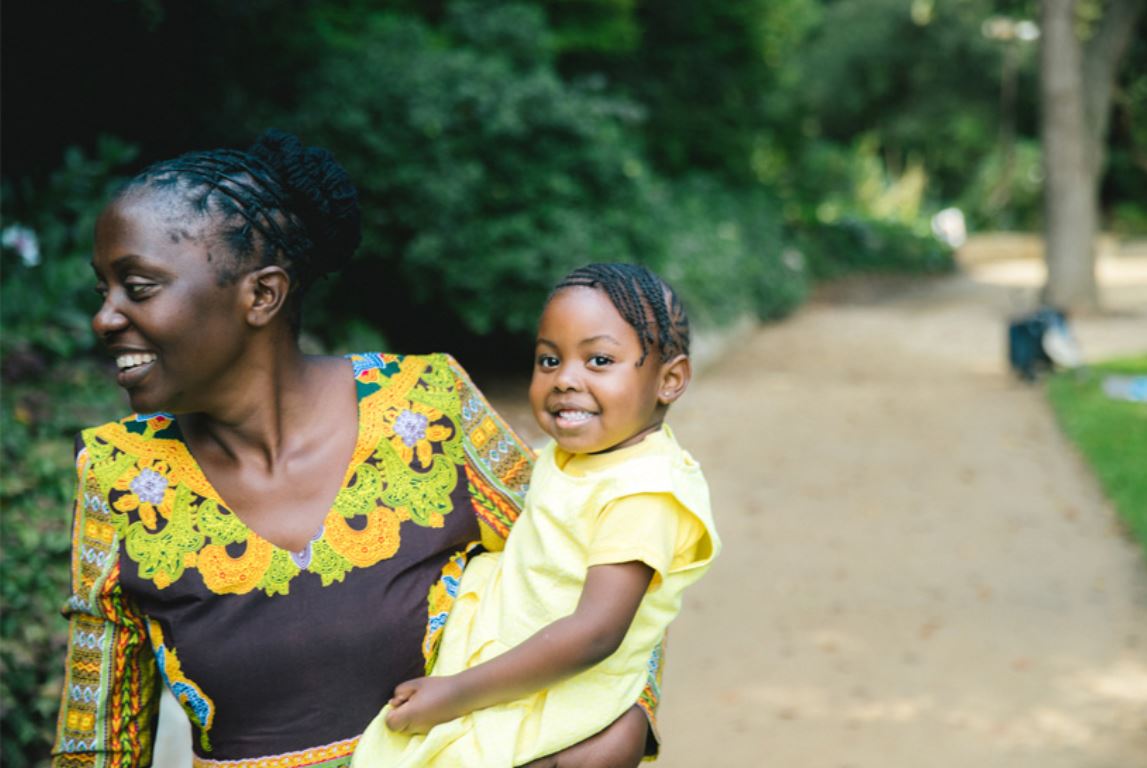 Apple is showing its support for World AIDS Day by changing the color of its Apple retail store logos to red. The red colored Apple logos would appear on over 400 retail stores across the globe. In addition to this, Apple is also aiming at donating to the Global Fund through different means which we will talk about later on. It's good to see the Cupertino giant making an effort to raise awareness and showing its support for World AIDS Day. So let's dive in to see some more details on the matter and how Apple aims to donate to the Global Fund.

As we have mentioned earlier, Apple will be turning its logos red on World AIDS Day across the globe. The change would be present for next week. The Today tab in the App Store will also be subject to show support at World AIDS Day. The App Store's Today tab will feature stories dedicated to the cause of supporting the (RED) campaign. Furthermore, behind the scenes sneak peek will also show how developers are working their part to support the cause. 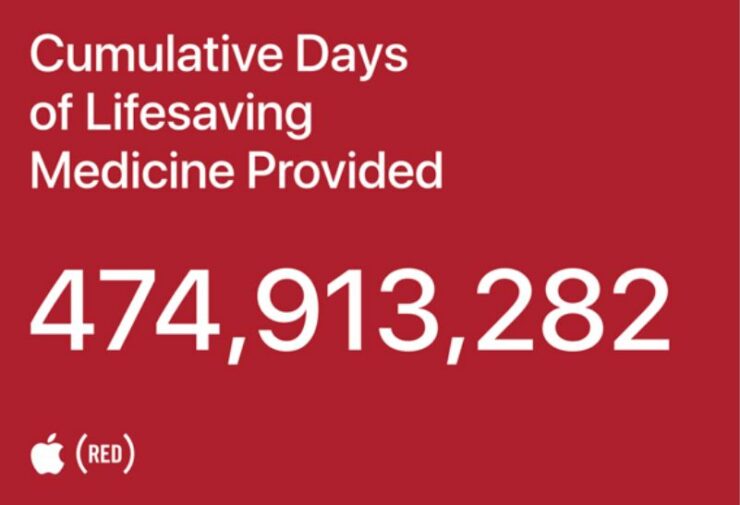 Apple has also announced that it will be donating $1 on every Apple Pay transaction made at a retail store, in-app or online. The donation will be made to the Global Fund in order to work for the cause.

“Connecting through our products and services helps make it easy for our customers to join us in the effort to create the first AIDS-free generation,” said Lisa Jackson, Apple’s vice president of Environment, Policy and Social Initiatives. “By working with (RED) to stop the transmission of HIV from moms to their unborn babies, we’re already seeing a significant impact in areas where help is needed most. We’re committed to continuing the fight and empowering future generations through these vital efforts.”

Lastly, the creators of the highly popular game, Candy Crush Saga will be rolling out the limited edition in-app bundles across popular titles. The gathered proceeds will go the Global Fund to fight against AIDS.

The company also notes in its announcement that it has collected over $30 million for the Global Fund to fight against AIDS since the campaign was first launched 11 years ago. For more details, check out the details shared by Apple.

This is all for now, folks. What are your thoughts on the World AIDS Day (Dec 1)? Share your views with us int he comments.