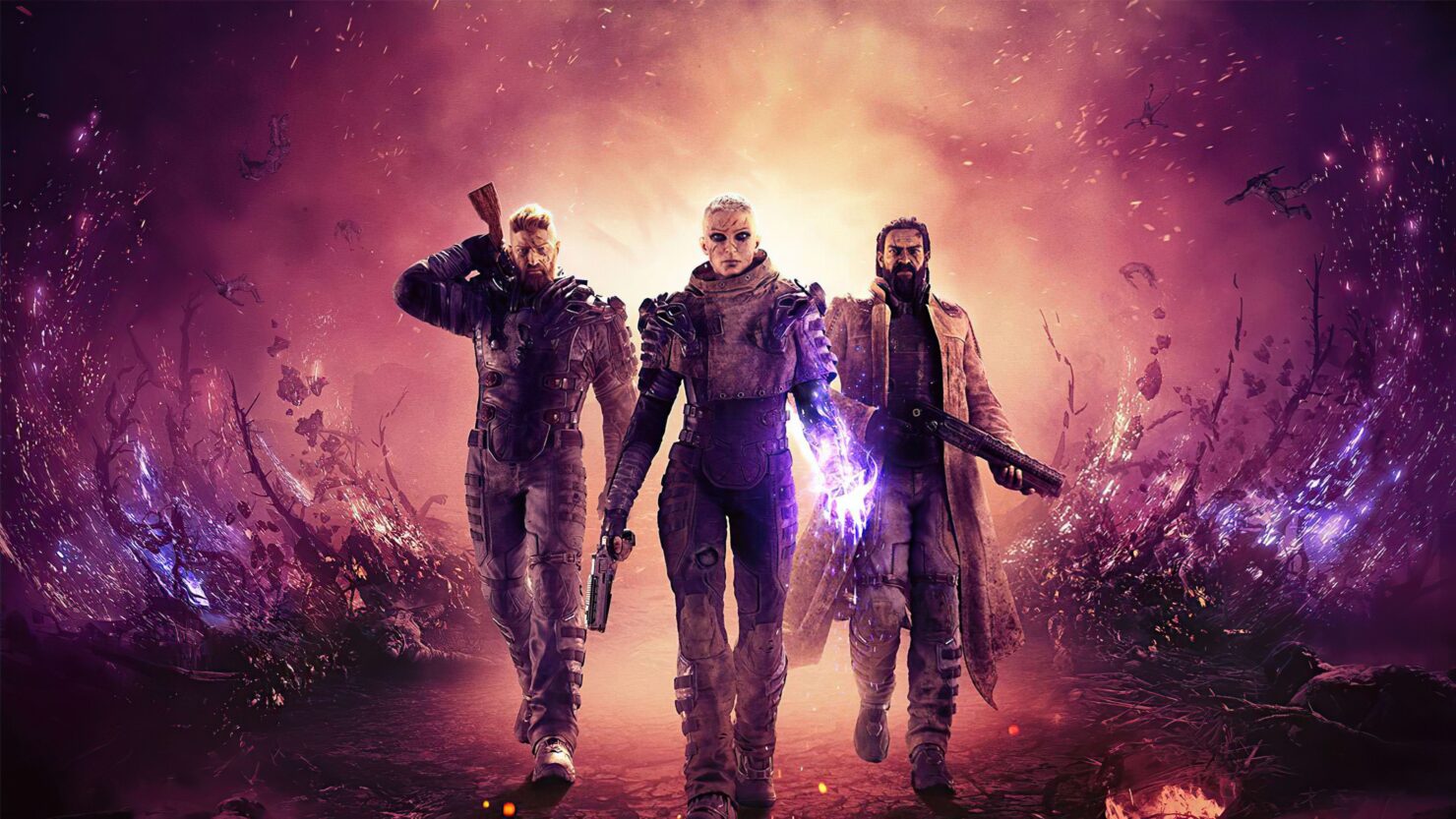 Developer People Can Fly and Square Enix have released a new Outriders update across all platforms and we’ve got the patch notes.

The new patch is available across PC, PlayStation, and Xbox platforms, although the development team mentions that the update has been slightly delayed on the Epic Games Store.

The main features of this new update are changes to the Impale skill for Devastators. In addition, this patch packs performance improvements for Scorched Lands and Crawlers alongside plenty of bug fixes, including a fix for the Borrowed Time Revive bug. You’ll find the official release notes, as supplied by People Can Fly, down below: