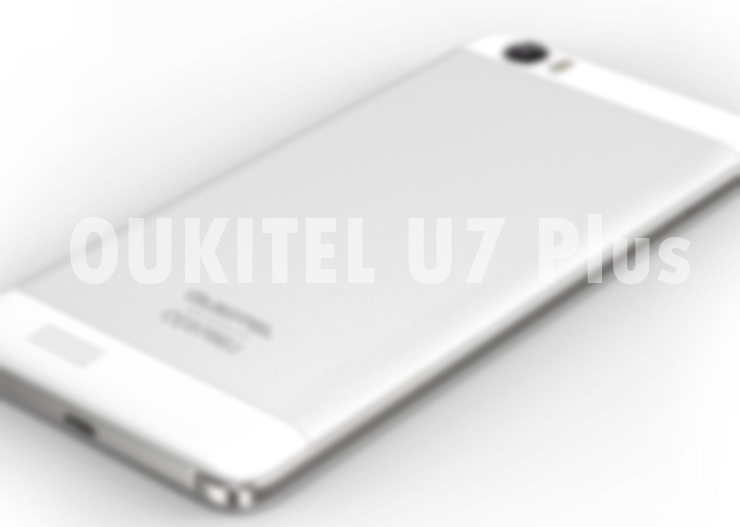 From the massive battery packing K6000 Pro, to the beautifully crafted U13 Pro, OUKITEL is prepping another phone called U7 Plus and unlike the aforementioned devices, the upcoming handset features a SIM card tray that will provide you the highest expansion flexibility ever.

From the specifications point of view, OUKITEL U7 Plus belongs to the mid-range category of phones with little features taken from high-end devices such as a 2.5D screen. The resolution is limited to 720p, but that will have two advantages to the user while sacrificing one feature. Sure the ‘eye candy’ level of content viewed on the display is going to be limited thanks to the lesser number of pixels, but it also means less number of pixels are going to be pushed by the processor and GPU, thus resulting in more battery life.

Unlike its predecessor, U7 Pro, U7 Plus sports a MediaTek MT6737 SoC, which acts as the successor to MT6735, and features a quad-core Cortex-A53 processor clocked at 1.3GHz. The processor isn’t made to tackle a heavy barrage of apps and tasks, so it’s quite obvious why OUKITEL chose to incorporate a 720p display on it. Supplementing the processor is 2GB of LPDDR3 RAM, and 16GB of internal storage, which is on the low side unfortunately. However, the biggest highlight of U7 Plus is the ability to accommodate a total of two SIM cards and a single MicroSD card slot. 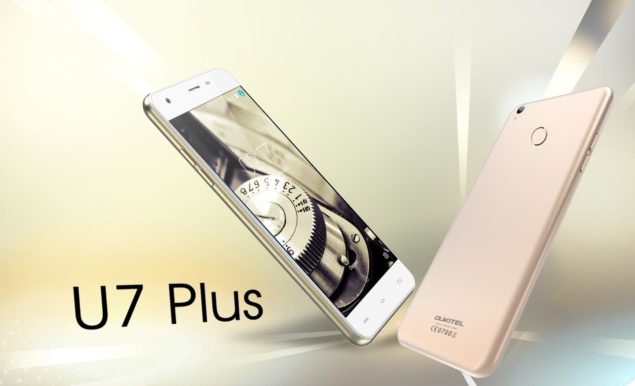 From what we have seen so far, several manufacturers incorporate what is known as a hybrid SIM tray. It either allows you to place two SIM cards, or a single SIM card and MicroSD card. The frustrating element about this tray is that the consumer is supposed to choose between two configurations, rather than allow themselves to choose their own card configuration. Dual-SIM card compatible phones are becoming quite popular, but manufacturers often disappoint us with the inclusion of this SIM card tray.

However, OUKTIEL U7 Plus allows the user to insert a total of three cards. One of them will be compatible with 4G networks, while a single MicroSD card up to a capacity of 32GB is supported. If OUKITEL would have provided support for a higher capacity card, we’d be even happier, but we are hoping that a high-end card being introduced by them provides support for a higher capacity card.

The company has not provided details on the price tag, but looking at its mid-ranged hardware, we’d have to wager that it’s going to be pretty affordable.