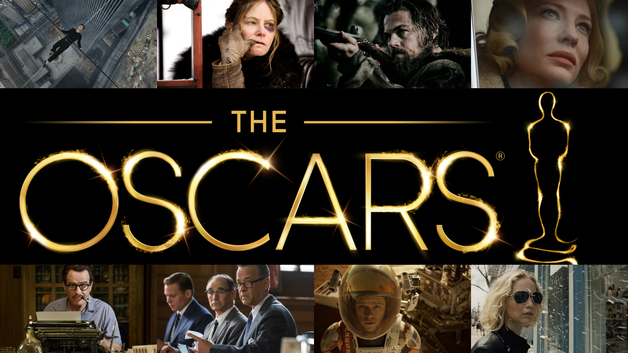 Song: “Writing’s on the Wall,” from “Spectre,” Jimmy Napes and Sam Smith

Animated Feature: “Inside Out”

Documentary Short: “A Girl in the River: The Price of Forgiveness”

The curse has finally lifted, Leo Goddamn Di'Caprio has finally won a ******* Oscar. After a total of 5 failed nominations and various attempts at increasingly insane stunts - the actor has finally done it. Its about time too before he ended up killing himself. (Anyone remember the candle in the ***?) And we can let it all go now: