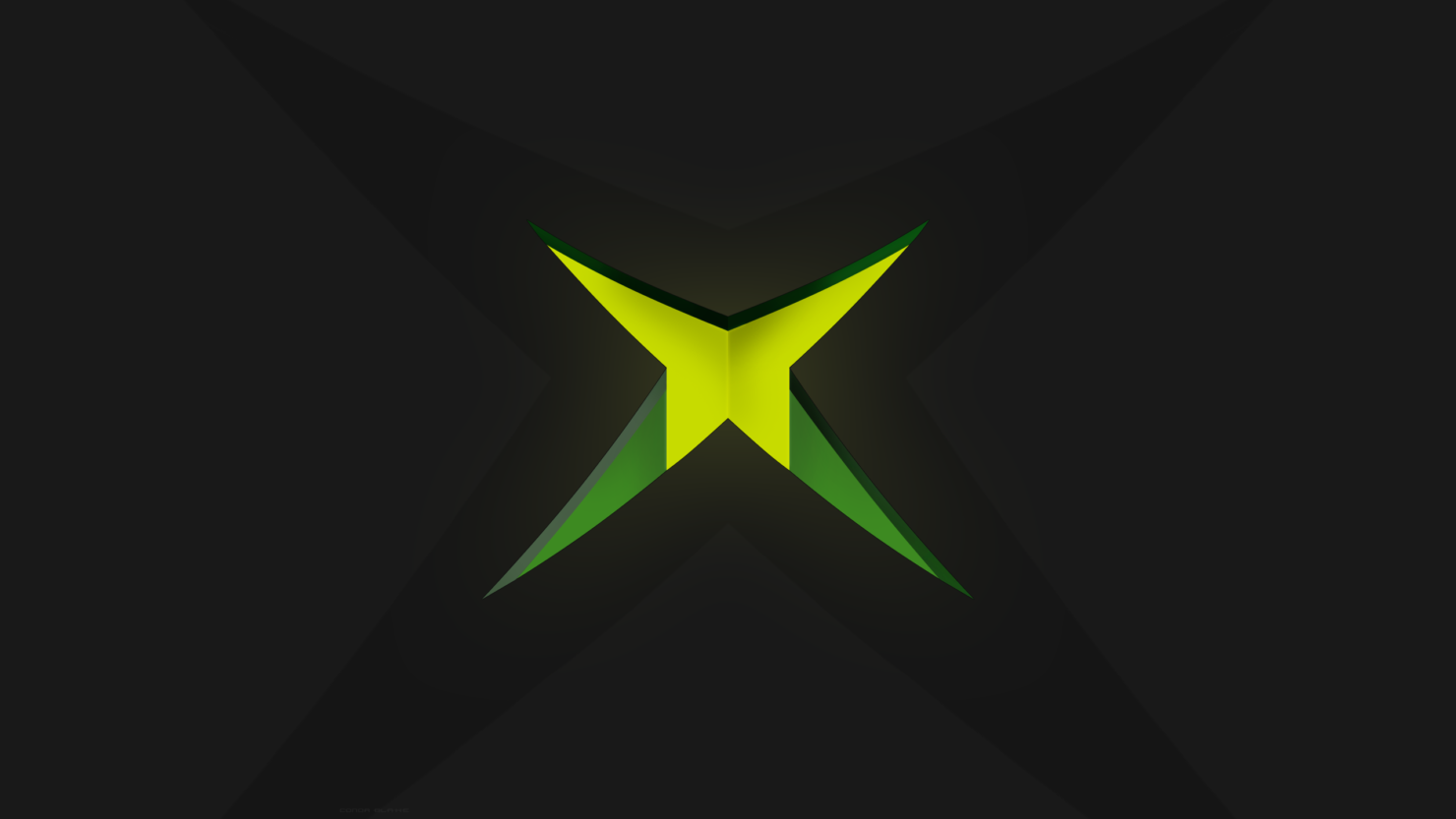 The original Xbox emulator Xemu has been updated to version 0.5, bringing new improvements for audio and graphics emulation.

xemu v0.5 has been released! This marks another major milestone in the project. In addition to a host of graphics improvements, fixes to enable broader BIOS compatibility, and general usability improvements: preliminary audio support has been added!

Xemu is an open-source, cross-platform original Xbox emulator. More information on its features and compatible games can be found on its official website.

Open Source
The source code is publicly available. Users are invited to help improve the project!

System Link
Networking is supported out of the box. Connect to other instances of xemu and even real Xboxes, locally or over the Internet.

Gamepad Support
Built on SDL2, xemu supports virtually all gamepads. Connect up to 4 controllers at any time, just like a real Xbox.

Snapshots (Save States)
No need to wait for checkpoints. xemu supports saving the current state and loading it back up at any time.