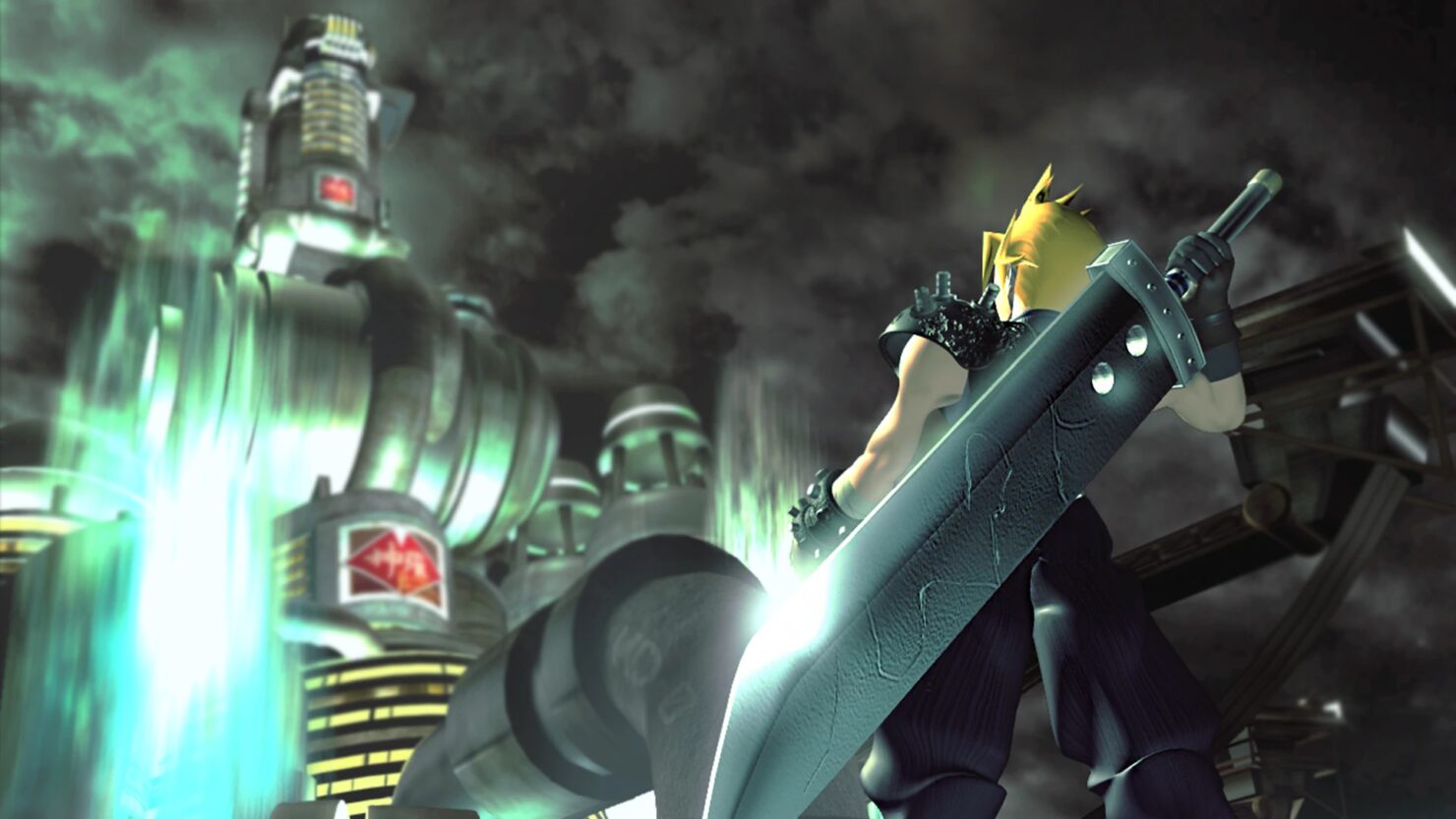 A new mod for the original Final Fantasy VII has been shared online, finally introducing a feature the community has been waiting for for a very long time.

The new mod introduces full 60 FPS support, finally making the game run at a smoother framerate both in combat and outside. The vanilla PC version runs at 15 FPS in combat and in the menus, and at 30 FPS everywhere else, so the mod is a huge improvement that makes the game play and feel much better.

Tsunamods shared a video showcasing Final Fantasy VII running with the 60 FPS, which is currently available in beta as of now. You can check out the video below. The mod can be downloaded by going here.

In Midgar, a city controlled by the mega-conglomerate Shinra Inc., the No. 1 Mako Reactor has been blown up by a rebel group, AVALANCHE.

AVALANCHE was secretly formed to wage a rebellion against Shinra Inc., an organisation which is absorbing Mako energy, destroying the natural resources of the planet. Cloud, a former member of Shinra's elite combat force, SOLDIER, was involved with the bombing of the Mako Reactor.

Can Cloud and AVALANCHE protect the planet from the huge, formidable enemy, Shinra Inc.?