Creators of the original Fable games, Simon Carter and his brother Dene, would love to do a Fable reboot. As a matter of fact, other ex-Lionhead developers would love to pitch in as well. 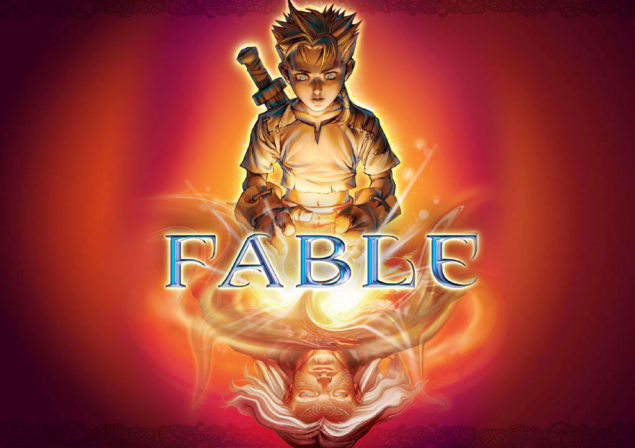 A few weeks ago, Microsoft announced that Fable Legends had been cancelled. At this point, the game had been in development for roughly four years. Aside from the game's cancellation, Microsoft also made public that they are talking about closing down the game's development studio, Lionhead Studios.

Lionhead Studios was founded back in 1996, and in 2004 the studio acquired the rights to Fable when the studio purchased Fable developer, Big Blue Box Studios.

Big Blue Box was founded by Simon Carter and his brother Dene Carter back in 1998 with the goal to create a game that they had been planning to make since they were children. That game turned out to be Fable.

While Simon eventually left Lionhead in 2011, Dene already left the development studio back in 2009. 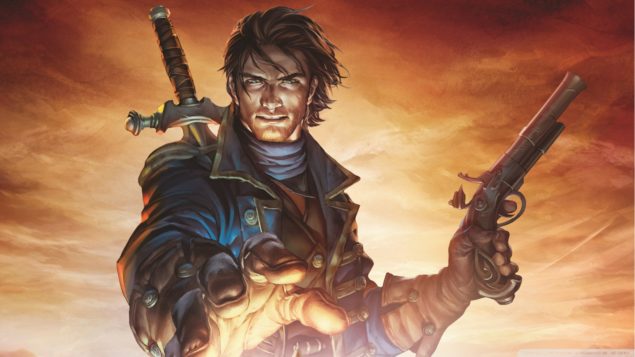 With Fable Legends cancelled, and the possible closure of Lionhead Studios in sight, both brothers were asked whether they would like to do a Fable reboot or possibly, Fable 4. Simon and Dene were quick to reply to the initial tweet, with Simon Carter answering that he would love to do a reboot as there are "so many ideas" they "didn't get to play with".

@delilah_HD @XboxP3 @Fluttermind I'd love to do a reboot, personally. So many ideas we didn't get to play with.

Simon's brother, Dene Carter, joked that everything they did with Fable was perfect, aside from some changes he would like to make.

@bbbscarter @delilah_HD @XboxP3 Nono. Everything we did was perfect. PERFECT, YOU HEAR??? Well, maybe just a few changes...

The conversation didn't stop there however, as ex Lionhead developer Georg Backer, pitched in and tweeted that he would be "in" for a reboot as well.

Writer on the original Fable games, Mark Llabres Hill, added that he would like to be counted "in"  as well. According Hill, he has many unused fart jokes that need to be used.

Fable's former franchise manager and lead designer at Lionhead, Ted Timmins, expressed to be excited about "getting the band back together".

The entire Twitter conversation was tagged to Microsoft's head of the gaming division, Phil Spencer. Whether Phil is up for a reboot remains to be seen, but we sure would like a Fable reboot.