Ori And The Blind Forest Definitive Edition Gets Release Window

Ori And The Blind Forest Definitive Edition from developer Moon Studios, has its release date narrowed down to Spring 2016. 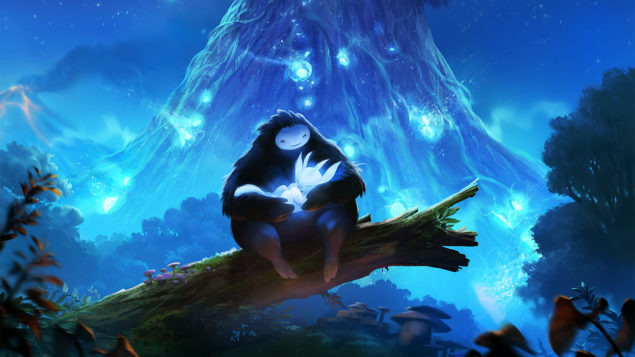 In official news: We want to let our fans know that you can play Ori Definitive Edition in Spring 2016 & will have more news to share soon!

Alongside narrowing down the game’s release window, Moon Studios also stated that more news is on its way.

Ori and the Blind Forest was released earlier this year, and became one of the best titles of 2015. The emotional platform title received numerous awards, including several awards for best E3 2014 game.

Ori and the Blind Forest is a bit of a genremix – It’s a ‘Metroidvania‘, but with a stronger platforming focus and light RPG elements, all set within an atmospheric world.

A definitive edition for the game was announced during Microsoft’s livestream from the Gamescom 2015 show floor.

A lot of new content will be added to the challenging platformer.

"We spent a lot of time to really read a lot about what people had to say about the original game — what they liked, what they maybe didn't like — and we really want to address all of the bigger points about the game," said Korol in an interview with Graeme Boyd, social marketing manager for Xbox Europe. 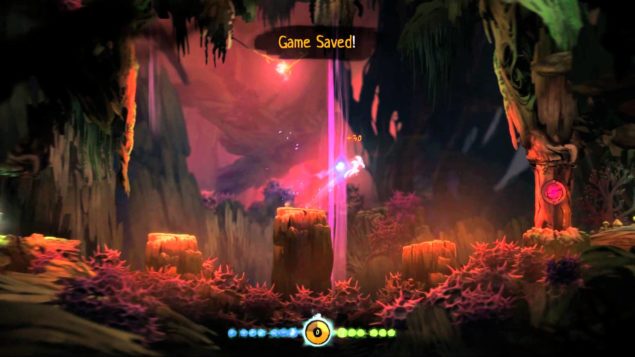 "We are actually adding a lot of new content, such as new areas, which are going to be using new mechanics and actually quite new, exciting artwork, and will have potentially new abilities," said Korol.

Moon Studios is an independent, distributed Games Studio founded by former AAA developers located all over the world.

The studio has a simple vision: “We make games we’d love to play. And we hope you will, too!”

The definitive edition for Ori and the Blind Forest was initially slated for a PC and Xbox One release this holiday season, but we’re now looking at a Spring 2016 release.