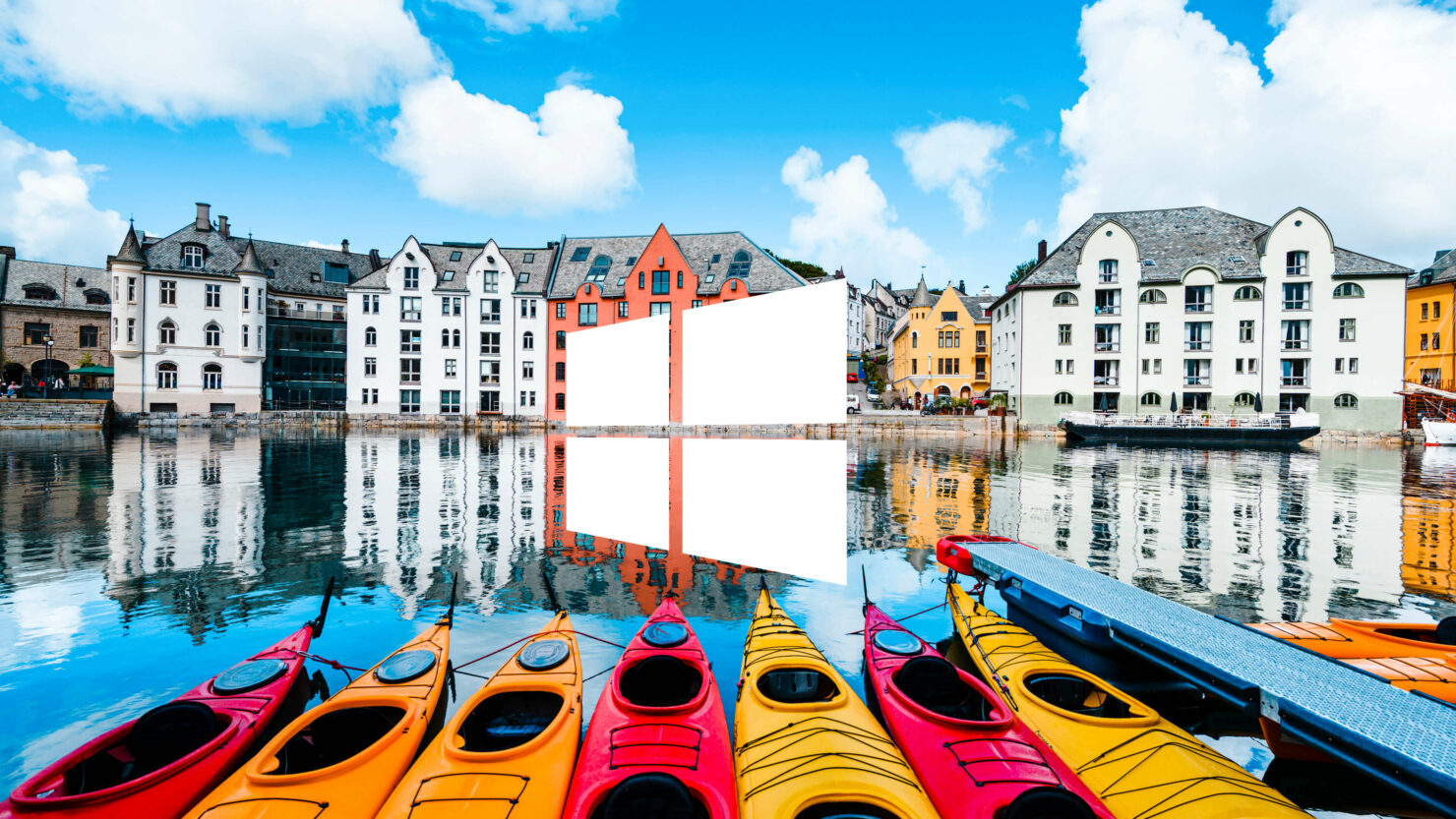 Microsoft has released the March 2022 non-security preview "C" release updates for all supported versions of Windows 10. As tagged by the company itself, these updates are in "preview," which means you can avoid installing them on your devices.