Opportunity Costs For Upgrading To Windows 10 According To Microsoft

Microsoft unveiled the launch date for its forthcoming Windows 10 today, making its way two months for now approx on 29th July. As exciting as it sounds, the new Windows operating system has a lot to show in terms of visual and under the hood elements. The redesigned UI and other integration tools that it offer, there is no way Windows users can resist its arrival. 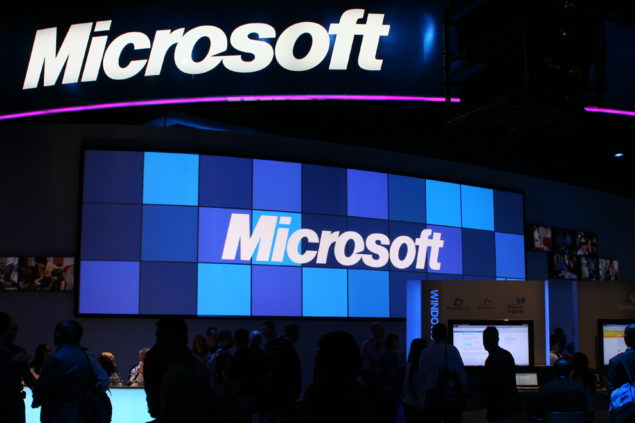 Things You Will Forgo By Upgrading To Windows 10

Some users will have to say salutations to their favorite software. Software such as Windows Media Center and the Hearts game will be made redundant. This means these will not be part of the Windows 10 upgrade, not considering it to arrive later on or letting third party developer getting a hold of it. This will most probably affect quite a few users but an upgrade would mean an utter redundancy.

Among Windows 7 users, the desktop gadgets and drivers for floppy disks will be gone. If you're someone who still has some love left for floppy disks, you might need to install new drivers when you upgrade to Windows 10. Microsoft also pinpointed that an individual playback software such as VLC will also be required if you watch DVDs. However, Gabriel Aul of Microsoft said that the native software will arrive later this year. 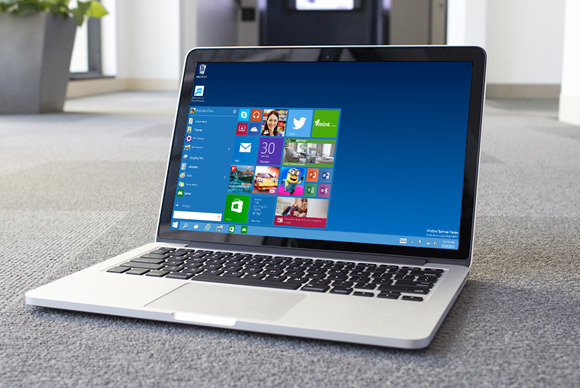 Moreover, Windows 10 would not be as perfect as you think. For starters Cortana will not be available in some regions such as UK, US, Germany, France, Italy, China and Spain. However, the feature may arrive later after the launch. Windows Hello, which will have functionality like biometric passwords, will require dedicated hardware to work.The Xbox Music and Video Streaming applications will make way to the following regions some time after the launch or will have region based license constraints.

There also has been a change in operation for software updates. The updates will not arrive in the usual manner. The Pro and Enterprise versions of the Windows 10 update will be able to delay the download and installation of updates, However, updates on the Home version for Windows 10 will not be deferred but downloaded and installed automatically, as soon as they're available. Microsoft also made available a set of system requirements for the update to work. The device should at least have 1GB of RAM, 1GHz processor and 16GB of internal storage with a display supporting resolution of 1024 x 600. The specifications are somewhat different on the 64-bit architecture version of Windows 10. That's all folks, I'm sure the limitations will help yous get a better understanding of the things you will have to forgo, if you're following the Windows 10 update in the next few months.