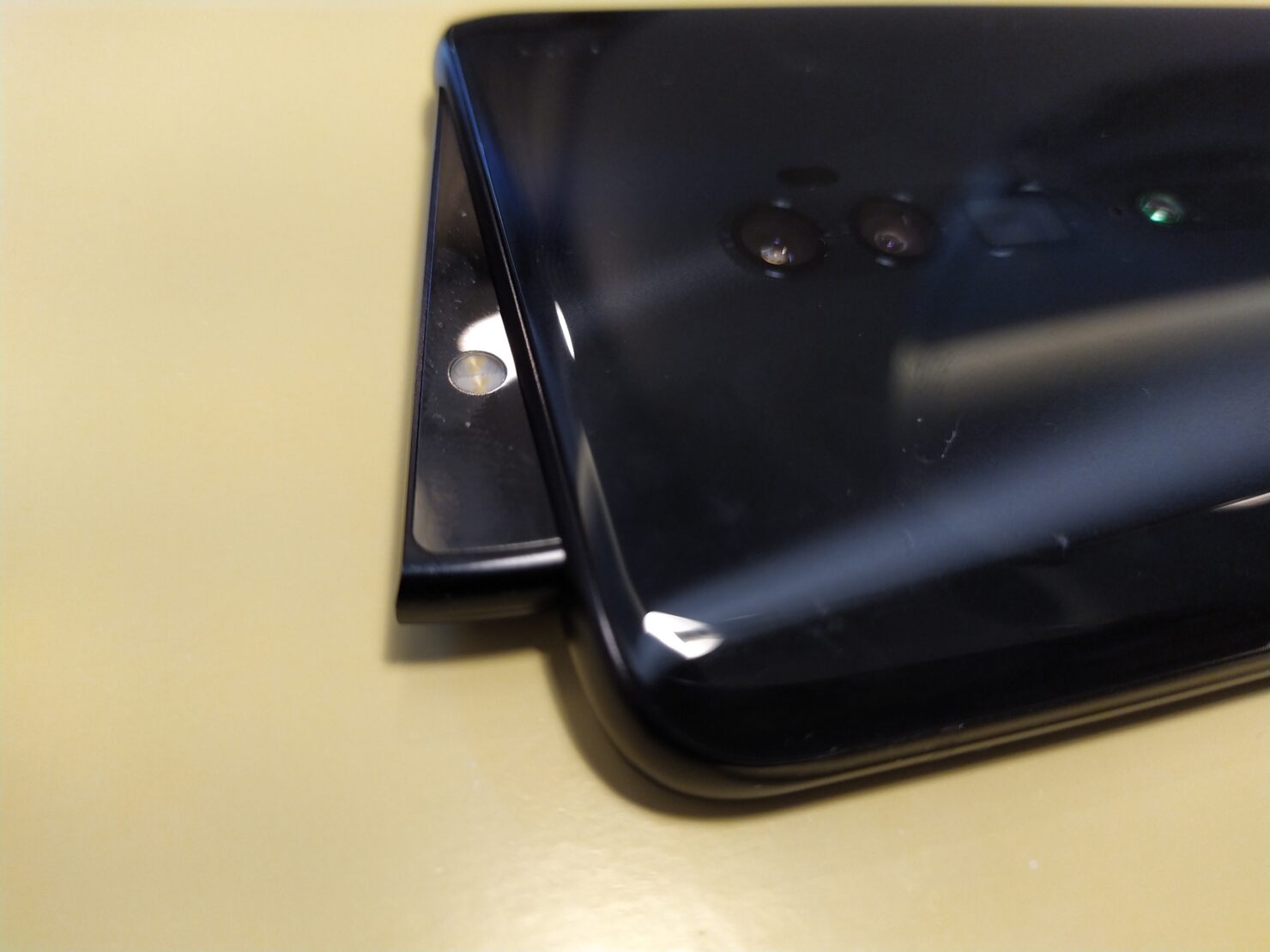 As the smartphone industry matures, it's becoming easier for manufacturers to cut down costs and launch gadgets with high-end specifications, build and design at the same time. At one time, it was only Apple that led the industry in smartphone design. It took Samsung time to catch up with the American company in introducing gadgets with a singular, non-detachable build, but once it did, the change was permanent and the design philosophy is now common across several of the Korean tech giant's high-end and middle tier gadgets.

Today's piece, however, isn't about Samsung or Apple. It's about Chinese tech starlet Oppo, who has made a solid entry into the high-end gadget market. The company launched its Oppo Reno and Oppo Reno 10x Zoom. Despite the subtle differentiation in their nomenclature, the gadgets pack a different set of specifications. But, their specifications aren't their best feature. Head on below for more details.

Oppo's launch event was a jam-packed affair, with the company targetting younger users with its presentation. Through the Reno and Reno 5x zoom, the company hopes to redefine its brand image by enabling its users to 'unlock their complete potential.' The Reno series is marketed as a camera series, and you'll find out why as you take a look at our early look below. Oppo's product manager for Pakistan was eager to highlight how the company has focused on the Reno series' camera design, and how the company has evolved through the years. 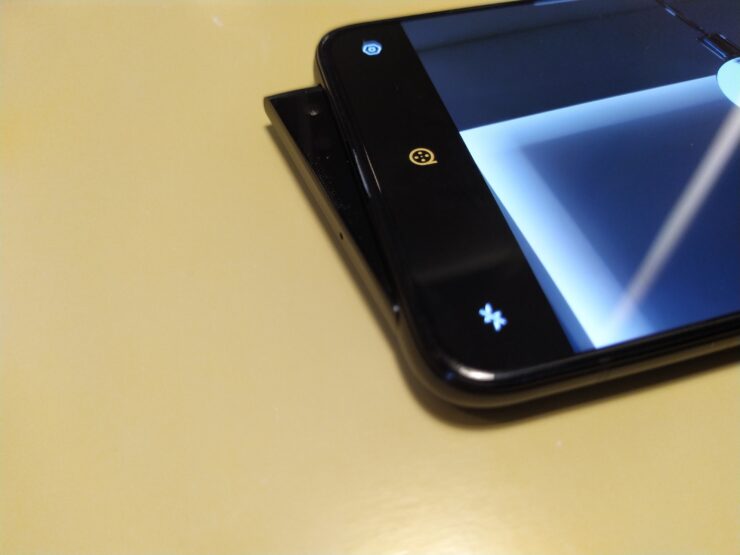 The two smartphones launched by the company are the Oppo Reno and the Oppo Reno 10x Zoom. The Oppo Reno is powered by the Qualcomm Snapdragon 710 SoC. This is a mid-range processor from the company, and it features two Kryo 360 Gold cores @ 1.7GHz and six Kryo 360 Silver Cores @ 1.7GHz. What this means is that while the Reno will falter under heavier workloads, for everyday usage, the device will function well. The smartphone is available with either 6GB or 8GB of LPDDR4x Dual Channel RAM and it can be purchased with either 128GB or 256GB of UFS 2.1 internal storage.

The phone features a 6.5" AMOLED display with an 87% (or up to 93%, according to the company)screen-to-body ratio. This ratio lends the gadget an elegant look that's fully equipped to take on the current design heavyweights of the market. Oppo's defining its display for the Reno and Reno 10x zoom as a 'Panoramic screen.'

This display also supports the DCI-P3 color gamut, so if you're one for viewing high-quality content on your phone, the Oppo Reno will not disappoint. It's a beautiful display that has the potential to provide a fully immersive experience, regardless of usage. Oppo's AMOLED display not only saves power by 8%, but it's also certified by TUV Rheinland. This ensures that the panel filters blue light by up to 56%. Additionally, a special DC Dimming Switch on the two Renos is designed to ensure smooth usage during low light usage. 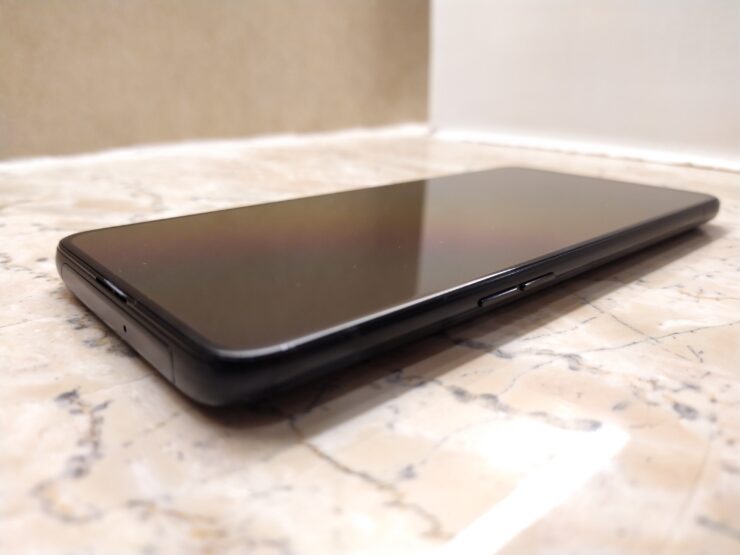 At its back is a dual camera sensor setup comprising of a 48MP wide-angle and 5MP depth sensors. These sensors have aperture widths of f/1.7 and f/2.4 respectively, and the 48MP sensor is 26mm wide, with a 0.8µm pixel size. The smartphone's front camera (16 MP, f/2.0, 26mm) is housed in a tricky setup that extends out of the device's chassis neatly. Oppo dubs this as a 'Pivot Rising Structure', and you can take a closer look at it in our photographs of the Oppo Reno 10x.

The Oppo Reno is powered by a 3765mAh battery pack, and the gadget is available in Ocean Green, Jet Black, Nebula Purple, Pink Mist, Coral Orange, Inspiration Edition color options. These are limited by geography. 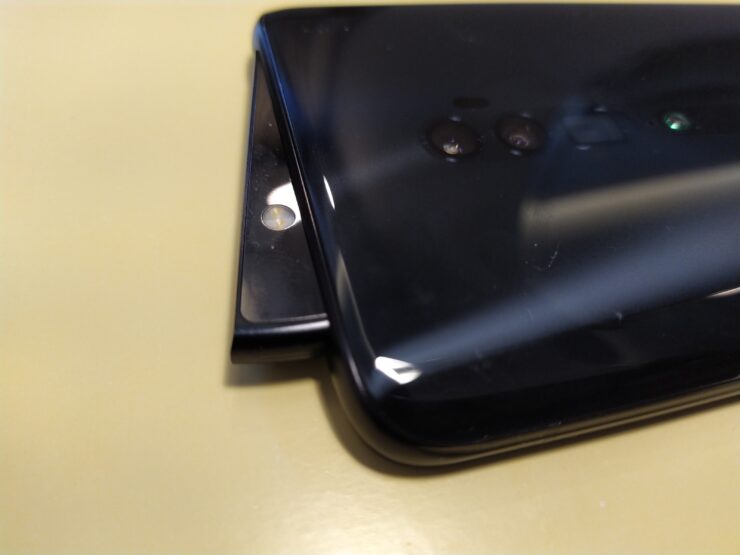 Oppo's Flagship Smartphone, The Oppo Reno 10x Zoom Has A Triple Camera Setup At The Pack And Is Powered By Qualcomm's Snapdragon 855

Moving to Oppo's flagship smartphone, the Reno 10x zoom is powered by Qualcomm's Snapdragon 855, and the gadget is available in similar storage/RAM configurations as the standard Reno. While their form, build and chassis are similar, the Reno and Reno 10x zoom are differentiated by their displays, cameras and dimensions. We'll leave the dimensions for last since they're important for highlighting both the gadgets' strongest point, which is their design.

Starting off from the display, the Reno 10x zoom has a 6.6" OLED display, with a 387 pixels per inch pixel density. The Reno and Reno 10x zoom both have Corning's Gorilla Glass 6, so you don't have to worry about scratching the devices easily. Like its smaller brother, the Reno 10x zoom also supports the DCI-P3 Color gamut and a 16MP, f/2.0 Pivot Rising front camera setup. 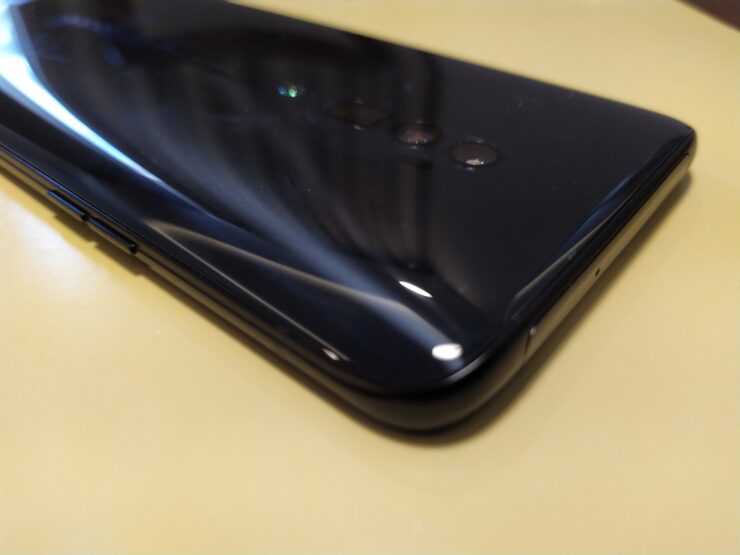 It's at the camera end that the Reno 10x zoom justifies itself as a flagship smartphone. The gadget has three camera lens on its back. These are a 48MP primary lens, a 13MP
telephoto lens, and an 8MP wide angle (120°) lens. Of course, at this point, it's important to note that a 48MP resolution branding does not mean that your lens will capture all these pixels. The star of this setup is the 13MP 'periscope' (telephoto) lens, that allows the Reno 10x zoom to achieve 5x optical zoom - a feature that's unavailable with Apple's iPhone XR. When the three cameras on the Reno 10x zoom work together, they can deliver up to 10x zoom. We've included early camera samples below, so take a look at them too.

The Reno and Reno 10x zoom come with Oppo's Ultra Night-Mode 2.0 to reduce image noise. The mode also allows the gadgets to differentiate between an image's background and foreground, in an approach similar to Google's algorithms for the Pixels. Composite multi-frame noise reduction and multi-frame HDR technology will allow the gadgets to take great photographs at night according to the company. If we're lucky to get a review unit, we'll update you on this after thorough testing.

Finally, the smartphone has a hefty 4065mAh battery, and the gadget will be available in similar color options as the Reno. 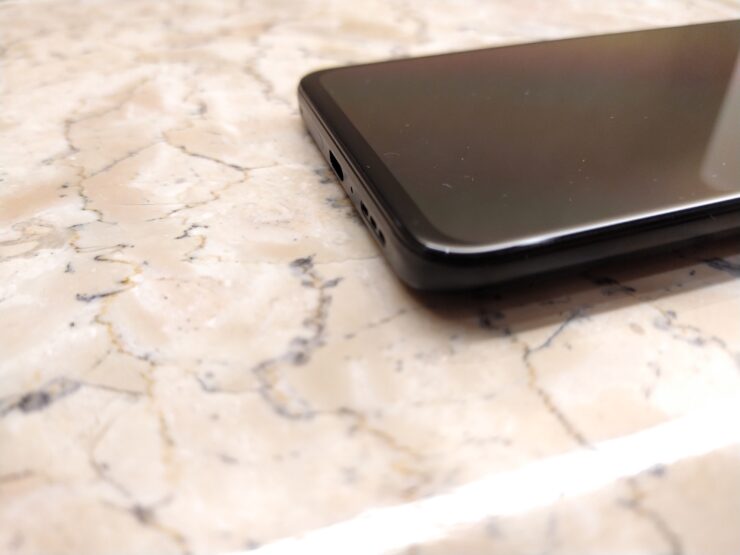 Oppo's Reno and Reno 10x Zoom: Our Early Review Shows Smartphones With A Solid Design  Sufficient To Take On The Heavyweights

Finally, coming to the design. We're eager to talk about the two smartphones' design primarily due to well, two reasons. Firstly, since the gadgets are freshly launched, we can't test their performance sufficiently to merit a conclusion. Secondly, both the Reno and the Reno 10x zoom are fantastically built, and the gadgets have all that's needed to make them stand out of the crowd.

Oppo's paid attention to the details with its latest smartphones. Heard the rumor of Apple looking to apply a 'special coating' on the 2019 iPhones' camera setup to ensure that they blend in with the smartphones' back? Well, Oppo's also paid attention to the way the lens on its smartphones interact with their surroundings. At the back of both the devices is a 'nub' (dubbed 'O-Dot') that doesn't let their lens touch the surface the gadget is resting on. This is a neat trick, that will help preserve the longevity of the gadgets. Oppo's 'Shark-fin' front camera setup takes a mere 0.8s to rise or retract, but whether this will stand the test of time for durability is uncertain.

According to Oppo's Product Manager, the Reno and Reno 10x zoom's front camera setup has been tested up to 200,000 times. This will ensure that the system lasts for five years with an average usage of 100 times per day. It's a big claim if you ask us but never say never. Additionally, Oppo's also enabled a protection mechanism to automatically retract this camera if the gadget detects that it's falling to the ground.

The rear camera lenses on the smartphones are nearly at level with their body as you can see in our images. It's due to a major design win by Oppo, through which these sensors are completely under the smartphones' glass chassis. Under the hood, Oppo has combined the motors of the main and the wide-angle lenses of the Reno 10x zoom. This reduces the gadget's thickness; a fact that's further aided by the company's 'D-Cut ' technology. D-Cut allows for the Reno 10x zoom to achieve an astounding 0.00145° stabilization accuracy (good news for those with shaky hands!).

Both of the smartphones' backs are made of a single piece of glass, and our Black version that we were able to snag for a quick look is extremely appealing aesthetically. Keep in mind the difference between the dimensions of the Reno and Reno 10x zoom. The former measures 156.6 x 74.3 x 9 mm and the latter is larger with dimensions of 162 x 77.2 x 9.3 mm.

Both the gadgets feature Dolby Atmos, Bluetooth 5.0, USB-C and Hyper Boost 2.0. Hyper Boost allows for three separate audio modes that depend on usage. For biometric recognition, the Reno and Reno 10x zoo have an optical, under-the-display fingerprint sensor. These things can be hacked, so don't rely on them too much. The smartphones' sensor was fast enough during early testing and responded immediately.

Thoughts? Let us know in the comment section below and stay tuned for more details.

P.S: All gadget photographs in this post are of the Oppo Reno 10x zoom.