Sadly, the OPPO Find X Will Not See a U.S. Launch – Flagship to be Targeted to Europe Instead 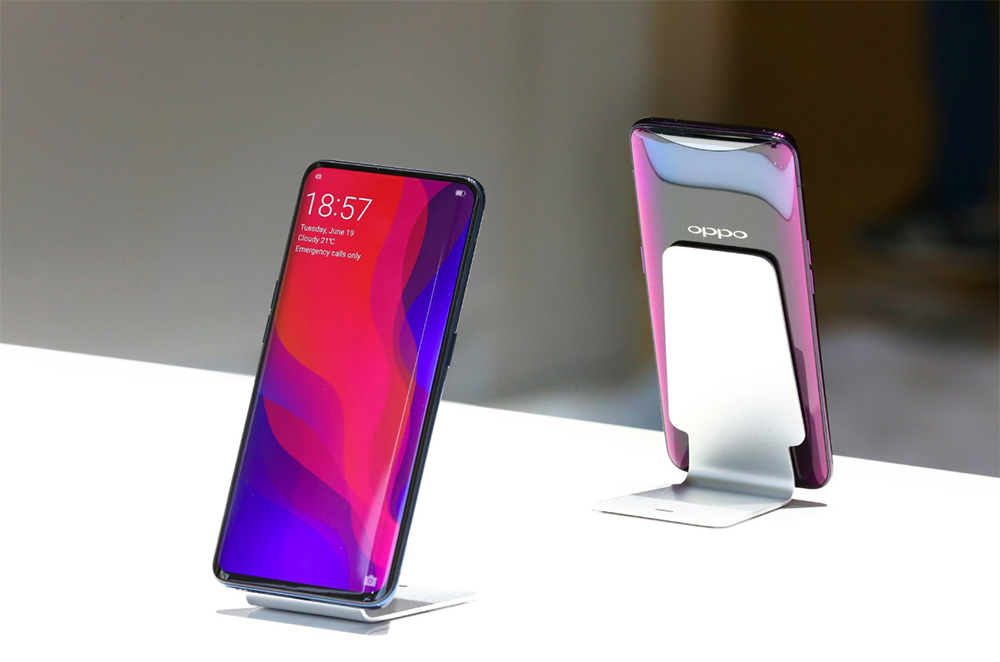 When the OPPO Find X was getting unveiled, we were informed that the truly bezel-less flagship would be making its way to North America, redefining what it was truly like to feature a bezel-less smartphone in the palm of your hand. Unfortunately, the smartphone manufacturer has decided against entering this market. Now we will have to rely on third-party sellers who will be able to import the device on our behalf, though customers who want to get their hands on the flagship will have to pay quite a sum to become the owner of the device.

With the U.S.-Based Restrictions on Chinese OEMs, OPPO Looks to the More Friendlier European Markets With the Find X Launch

According to a tweet given below, OPPO is not ready to enter the U.S. market just yet. Certainly, OPPO will be looking out for its interests and as a company looking to make a substantial amount of profit on a smartphone business, we honestly don’t blame them. The U.S. has been hampering the business of Chinese-originating companies, ranging from Huawei under the assumption of cyber espionage threats.

Even though the latter has repeatedly stated that it plans to do business in a cordial manner and it has no business conducting activities that will be against the interests of North America, it appears that those words are falling on deaf ears. Perhaps this is the reason why the Find X is not going to be officially introduced in the country. Imagine OPPO having to spend a countless number of funds on the marketing of the ultra-premium smartphone only for the government to limit the company’s activities due to a pretense of cyber espionage.

Hate the break it to you folks but @OPPO tells me the Find X is NOT coming to the US. It's a super-cool, innovative product, but they aren't ready to deal with our market yet. Yes on Europe though.

That is certainly a risk that OPPO is not planning to take just yet. We have yet to hear about Xiaomi’s goals when it comes to officially entering the U.S. Though the company’s wide range of consumer electronics are sold, none of them belong to the category of smartphones; the latter actually sold through online retailers such as Amazon and are unlocked variants.

For now, OPPO is going to officially enter Europe, where the laws are more within the company’s area of comfort and do not carry a strong degree of scrutinization. Do you think OPPO should officially launch in the U.S. in the near future? Tell us down in the comments.