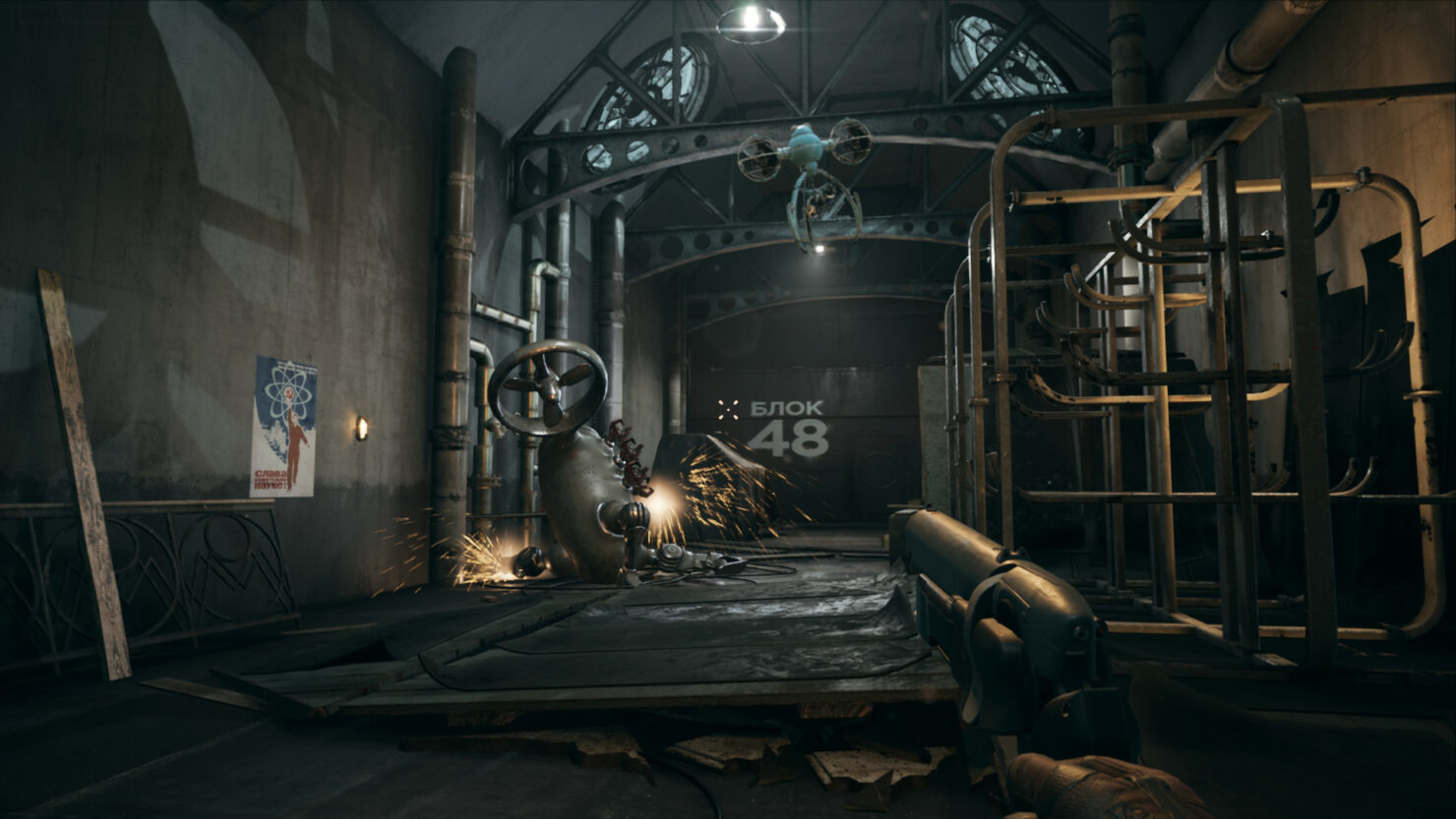 Sometimes a game lands on our radar and immediately leaves a strong impression. Atomic Heart by Russian studio Mundfish is certainly in that category after the positively stunning (and weird, but in all the right ways) trailer we've embedded below.

There's already a Steam page available which lists the game for release later this year. In fact, Mundfish even posted the official system requirements, both minimum and recommended.

Atomic Heart is an adventure first-person shooter, events of which unfold in an alternative universe, during the high noon of the Soviet Union. The main character of the game is a special agent, who was sent to a highly secret object by the Soviet government after it went radio silent.

Soviet setting with a pitch of insanity, action-packed gameplay and a thrilling story will keep you entertained for the whole duration of your journey into the world of Atomic Heart.

Unfold the secrets, restore peace and order, and show the Motherland what you got!

We'll keep an eye on this one, that's for sure.