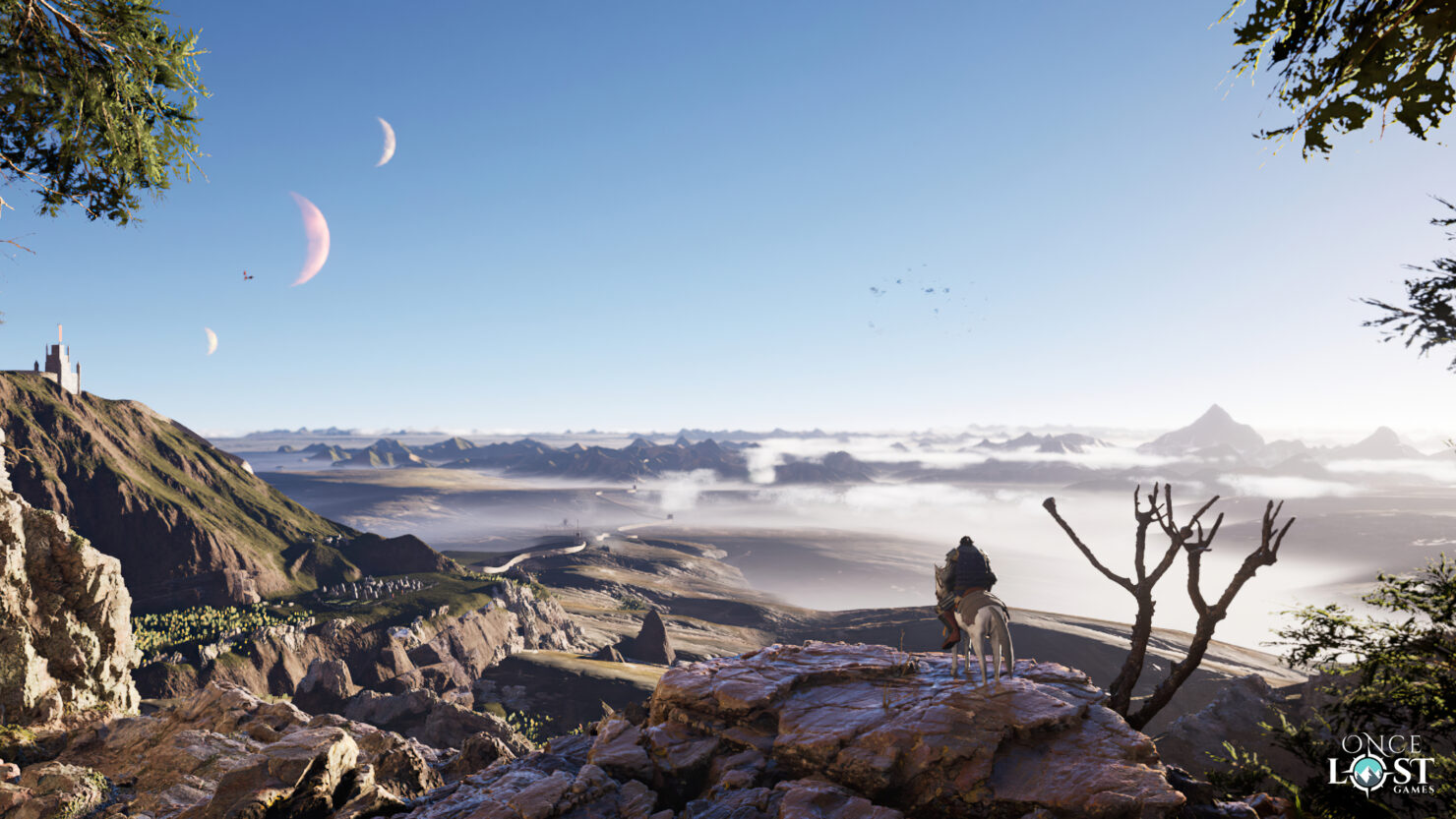 Independent developer OnceLost Games pulled the veil off The Wayward Realms, their debut game, an open world fantasy RPG. The studio, founded in 2019 by former Elder Scrolls Arena and Elder Scrolls Daggerfall developers Ted Peterson and Julian LeFay, is aiming to create a title where choice, consequence, scope, and role-playing will be experienced like never before in a realistically-scaled open world in a new class of game: The Grand RPG. The Wayward Realms will take advantage of both procedural generation and a virtual Game Master to keep things interesting for the players.

The Wayward Realms is set on a group of over one hundred, realistically scaled, islands, known collectively as the Archipelago, where scores of factions vie for influence and power. Kingdoms strive to maintain their dominance, upstarts seek to earn a place at the top, and dynasties set generational plots into motion. Should the player earn a position of prominence, they may change the course of history. However, they must first prove their worth battling rivals, mercenaries, monsters, spirits, and demons. On their quest for fame and fortune, players will venture through strange lands, delve into foreboding dungeons, and traverse kingdoms full of humans, elves, orks, dwarves and a few other unusual races.

Welcome To The Archipelago!

The Steam page already features system requirements for The Wayward Realms, though the release date is still listed as TBA (to be announced). Meanwhile, there's a teaser trailer available below.