Is It Official? The OnePlus 6 Will Be Waterproof Hints Latest Teaser From The Manufacturer 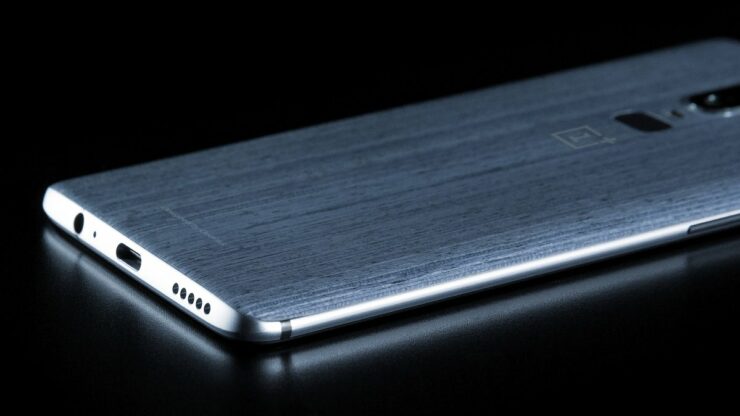 It's a good day for the OnePlus 6 folks. We're seeing a lot of details surface for the upcoming device, adding more pieces for us to complete its puzzle pre-launch. 2018 is the year for smaller manufacturers to make their mark, as the giants struggle with innovation. Xiaomi impressed everyone recently with its Mi Mix 2s and Blackshark, with both devices catering excellenty to their respective niches. Now, it's OnePlus' turn to take the mantle and today the company confirms yet another critical detail for its smartphone. Take a look below for more.

Water resistance is a small but critical feature for any device. As smartphones permeate our lives, folks simply can't seem to put them down, whether it's at the table or at the pool. Google drew some ire for making its original Pixel and Pixel XL flagships compliant with only IP53. However, while one can forgive Mountain View, OnePlus has had far more experience than Google in designing smartphones.

After all, any company which promises that its devices are 'flagship killers' needs to ensure they can fight the elements. It's a basic feature requiring a presence on any high-end smartphone. Now, looks like OnePlus will finally make things right with the OnePlus 6. The company has posted a new teaser on its Twitter, which isn't that hard to decipher. Take a look.

Don’t you just hate it when you have to stop using your phone when it rains? So do we ? pic.twitter.com/QEnOdm3Xtk

As you'd expect, OnePlus also hates being unable to use a mobile phone during rain. Thankfully, its users won't have to worry about this if they purchase the upcoming OnePlus 6. While the device isn't specifically mentioned in the teaser, it's safe to assume that it is the one being insinuated at. After all, it'd be highly spurious if OnePlus took to Twitter and shared its very day to day hassles in using a smartphone.

Of course, it's unclear which IP certification the OnePlus 6 will follow. The Tens digit of a certification deals with solid objects, while the Units digit deals with waterproofing. The highest certification is 8 which allows a device to withstand submersion in water for long time periods. While there's no information on the specifics, should OnePlus equip the OnePlus 6 with IP68, then we'll have another strong win for the device and its users.