OnePlus Z Live Photos Surface, Has a Hole Punch Camera in the Middle and a Flat Screen 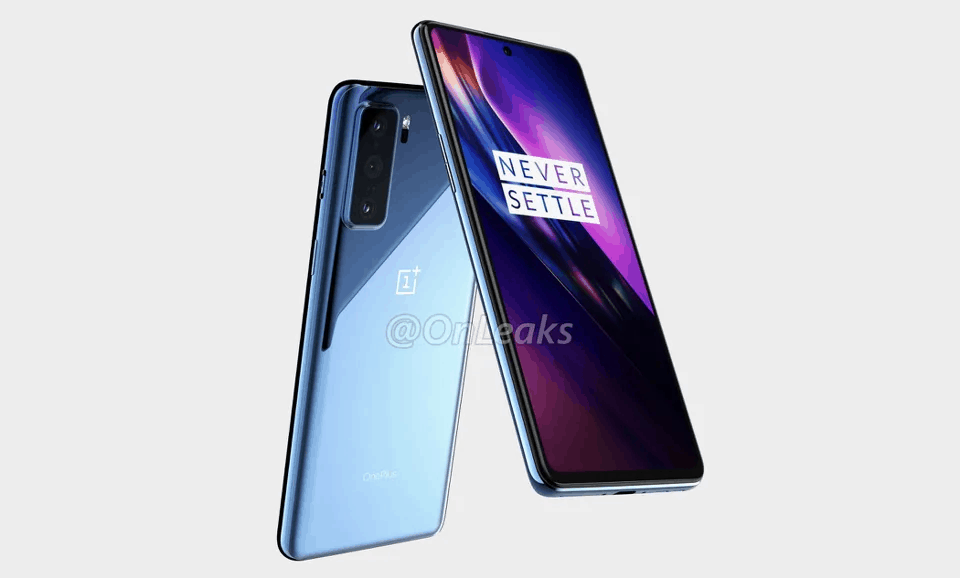 When OnePlus took the stage and announced the OnePlus 8 and 8 Pro, a lot of people were looking for an affordable OnePlus Z to show up as well. But to many people's dismay, the phone was nowhere to be seen. However, it seems that the device does exist, or at least if these leaks are anything to go by.

Based on the latest leaks from SlashLeaks, the OnePlus Z exists, and does look every bit as affordable and as a device in 2020 would look like. However, at the time of writing, we cannot confirm just how real these pictures are as they are only showing the front of the device.

The device leaked through two different posts by Slash Leak, however, we are still not sure if these leaks are to be taken seriously. But from the information we have gathered so far, the OnePlus Z will be coming with a flatter screen, moderate bezels, and a hole punch camera right in the middle.

If we are to say anything by looking at these pictures, it looks as if the OnePlus Z took a lot of inspiration from the Galaxy S20, sans the curved screen. You can check out the pictures below.

It is really hard to tell more about the device at this point because we have no other viable information on the device. Based on the speculated specs, this phone will be the first OnePlus device to feature a MediaTek SoC rather than a Snapdragon chip.

If OnePlus Z becomes a reality, it will not be the first time that the company will be taking the route to an affordable smartphone. They have previously released the much-beloved OnePlus X back in 2015 and that phone was a success, to say the least.

Considering how both the OnePlus 8 and 8 Pro cost as much as the competition does, it would be nice to see the OnePlus Z being a viable option for those who are looking for something more affordable.