OnePlus’ Future Smartphone Might Not See Expandable Storage at All – Savings Costs or Invaluable Feature? 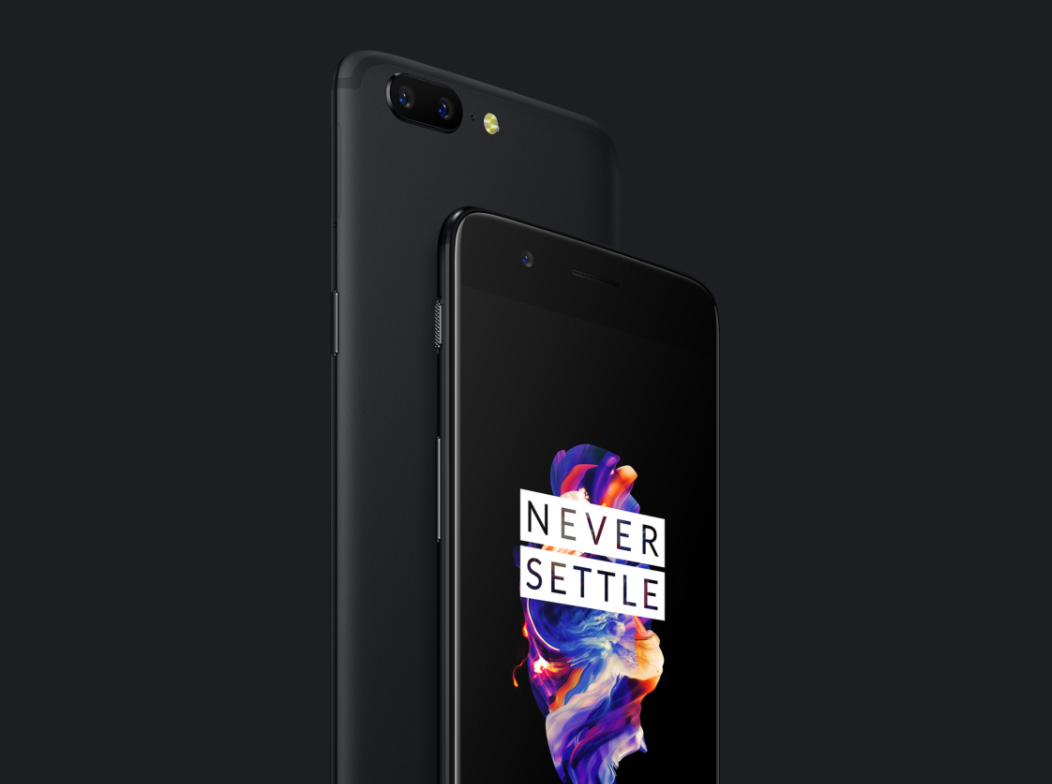 With the exception of OnePlus X, all of the company’s smartphones have shipped with no expandable storage feature, with several critics arguing that this is one of the many shortcuts manufacturers undertake to save costs and up their margins. Apple has been doing it for several years, and while I strongly agree that it allows such companies to charge a premium for higher storage models, OnePlus’ co-founder Carl Pei actually reveals on a Reddit thread why he and the phone manufacturer does not see a product from them that will come with expandable storage.

OnePlus Co-Founder States That Onboard Storage Is Much Faster and Offers a far Better Experience - Is the Advantage of Adding microSD Cards Dying Out?

On Reddit, there are two reasons the OnePlus co-founder Carl Pei details are the reason why the OnePlus 5 did not come with expandable storage and it is more than possible that future devices from the company do not tout a microSD slot either.

“No plans as of now at least. Onboard storage is much faster and a much better experience. I feel like we never get this feedback from actual customers as we offer plenty of storage on our devices.”

Companies normally follow this approach in order to save costs but it is also a question of how much storage the user actually requires in the end. Keep in mind that the OnePlus 5 sports UFS 2.1 standard of onboard memory, which is the fastest form of internal storage that can be found in mobile devices. With this standard, the smartphone or tablet generally feels faster and more responsive to the user, irrespective of the remaining hardware present in the handset. 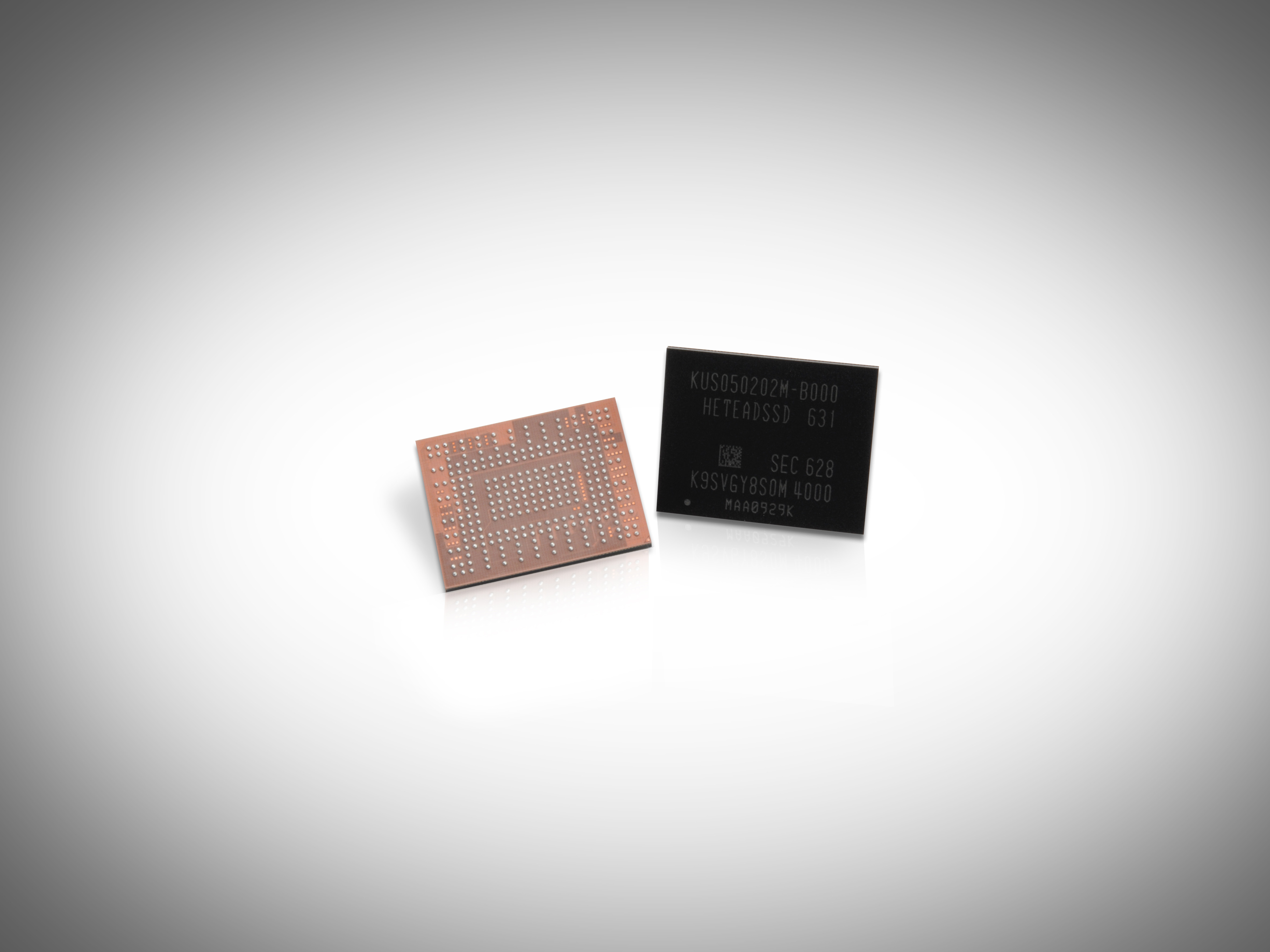 This is similar to when PC builders use a high-performance SSD as their primary storage for booting purposes. If a device comes with small amounts of internal memory (such as 16 or 32GB), then it can be argued that the phone should come with expandable storage to provide expansion flexibility to the user. With the OnePlus 5, the base model comes with 64GB, which should be plentiful for the majority of users.

Those who feel limited by this much storage can pick up the 128GB internal storage model, which also comes with 8GB RAM.

Do you feel that OnePlus should continue shipping mobile devices without expandable memory solutions? Let us know your thoughts down in the comments.