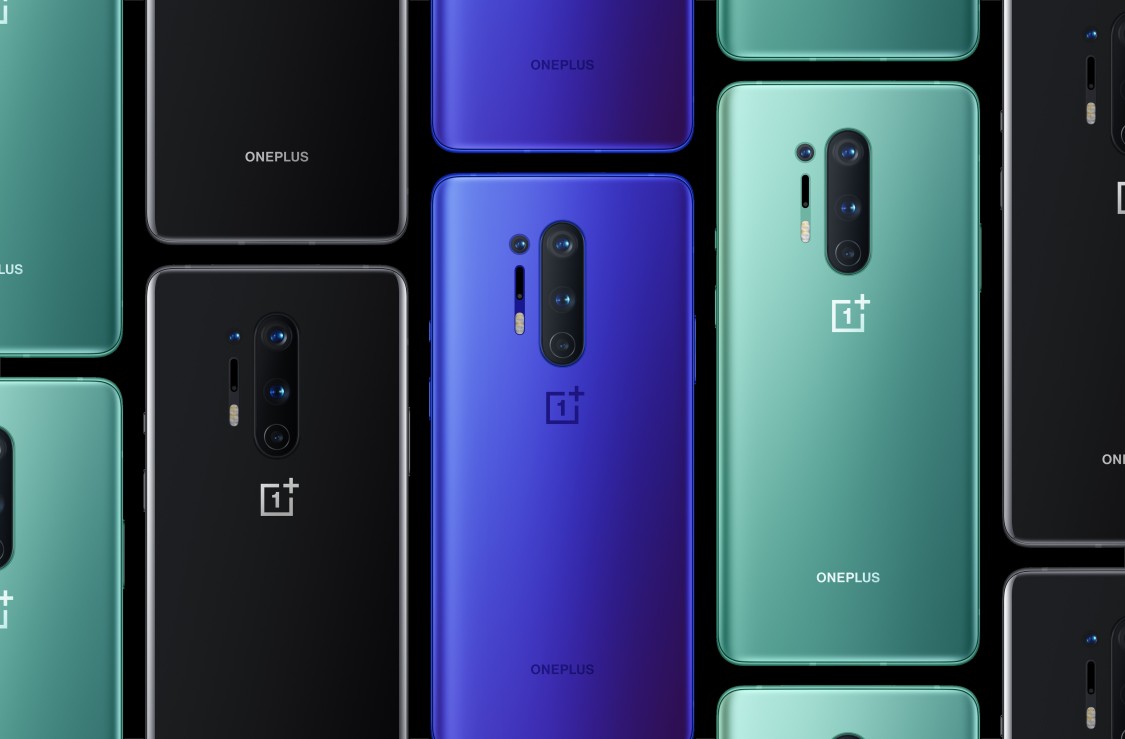 OnePlus is all ready to introduce its new OnePlus 8T, but for the first time ever, ahead of the launch, the company is officially discounting OnePlus 8 series (which is its currently reigning flagship series) by offering a direct $100 discount on unlocked versions and added discounts when signing up with carriers.

Originally sold for $699, you can now Get OnePlus 8 for $599 or $33/month. The discounts are available on all the variants in the United States and on a select few models in United Kingdom and other regions.

In the US, following are the discounted rates of OnePlus 8 and 8 Pro

OnePlus 8 also gets discounted in the UK, with only one variant currently in stock. OnePlus 8 (8+128GB) in Onyx Black is discounted down to £549, which was originally priced at £599.

Released in April this year, OnePlus 8 features a 6.55" FHD+ display with 90Hz refresh rate and HDR10+ support. The Pro variant comes with a 6.78" QHD+ display with a 120Hz refresh rate. Both are powered by a Snapdragon 865 chip. OP8 Pro has people excited for its hidden X-Ray mode than can apparently see through plastic and some fabrics.

Through a stunning design, timely software updates, and an Apple-like lag-free smooth software experience, OnePlus has managed to keep its fanbase consistently happy for a few years now. However, for the past two years now, fans have been complaining about the price point. If you have been a OnePlus fan but didn't agree with official price, now is the time to get your hands on the latest products if you don't want to wait for the holiday season - which tends to show more out-of-stock signs than anything else.

- Gearbest usually offers better discounts on OnePlus products, but currently the prices on the official store seem to be the best deal. We will keep this space updated as we notice more discounts.