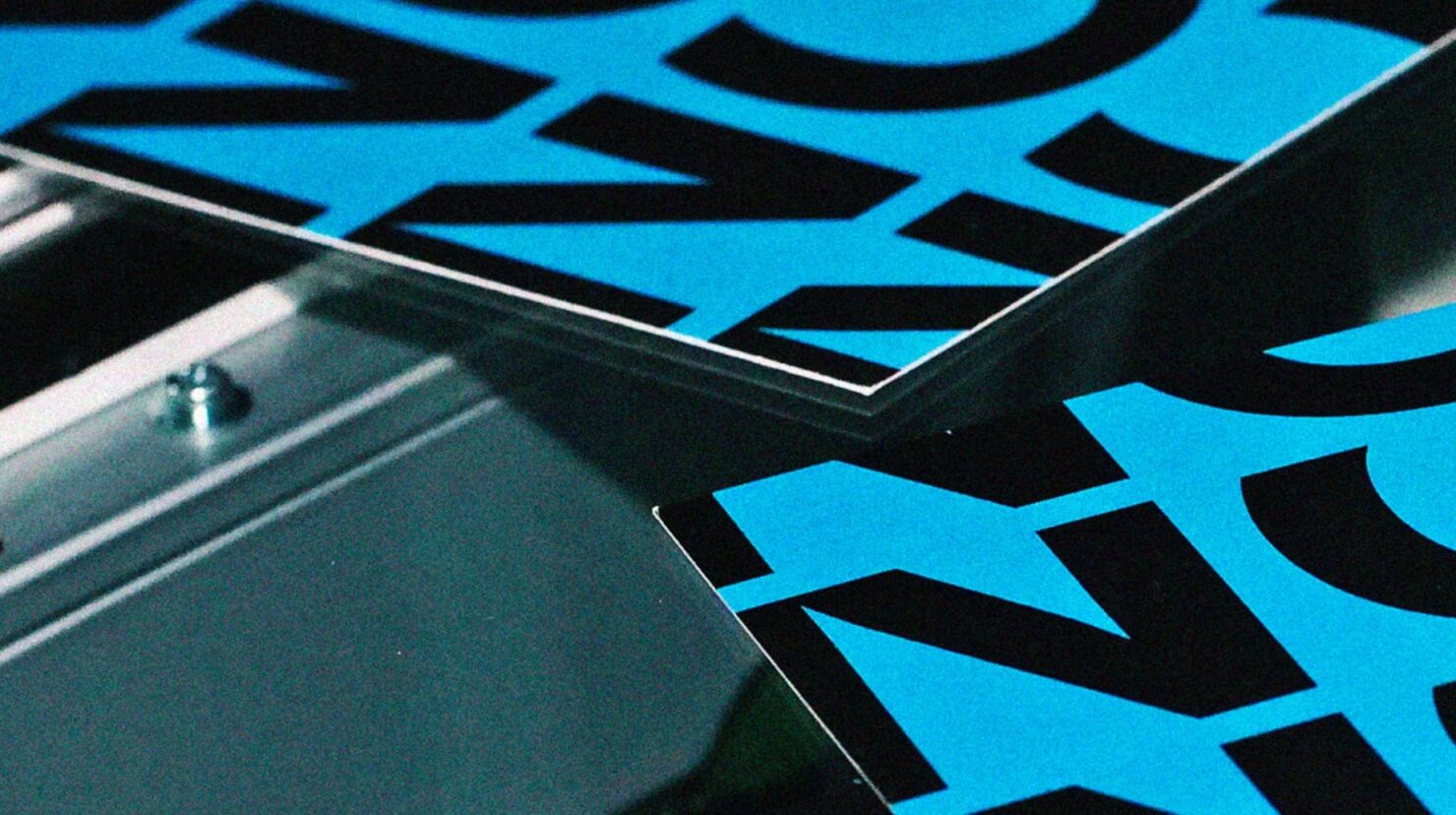 A lot of you are aware that the upcoming OnePlus Nord is the name of the company’s budget-oriented handset that’s also 5G-capable. It was designed to provide masses with an affordable smartphone in a market that’s now littered with $1,000+ models.

There were rumors suggesting that the name of this handset would be OnePlus Z, and it’s more than possible the company would have chosen this from the list of 400 names that it produced before finally selecting ‘Nord’ as the official model name. Carl Pei now provides insight on how the company decided on this name and as you’ll see, it wasn’t an easy process.

TechRadar recently did an interview with Carl Pei, Assistant Head of OnePlus Nord to find out how the company’s executives decided that this would be the name of the smartphone. As it turns out, it wasn’t a ‘spur of the moment’ kind of thing, but it involved some legal risk as well. OnePlus wanted to make sure that they were in the clear before settling on the official name Nord.

“When we started this project, we had a list of 400 names. In 2020, there are a lot of names that have been registered at the different patent offices around the world… and there's not a good name. By good I mean something short and something easy to remember and pronounceable. There's not a single good name that has zero other people using it. So we had to work really closely with our legal team to assess the risk, [but] there's no [option with] zero risk.”

It may sound like a non-issue, but companies are increasingly facing legal battles when it comes to naming their products or services. Since there are several patents for various names being used for various devices, it’s no longer easy to settle on a name and escape the clutches of a legal action. Also, ‘Nord’ isn’t a name that’s exclusive to OnePlus’ affordable smartphone. As TechRadar points out, you also have NordVPN, but luckily, as Pei stated earlier, there were a lot of legal complexities involved before the team finally decided what to call its inexpensive offering.

Do you think OnePlus Nord is a name that you’ll get used to calling? Tell us down in the comments.