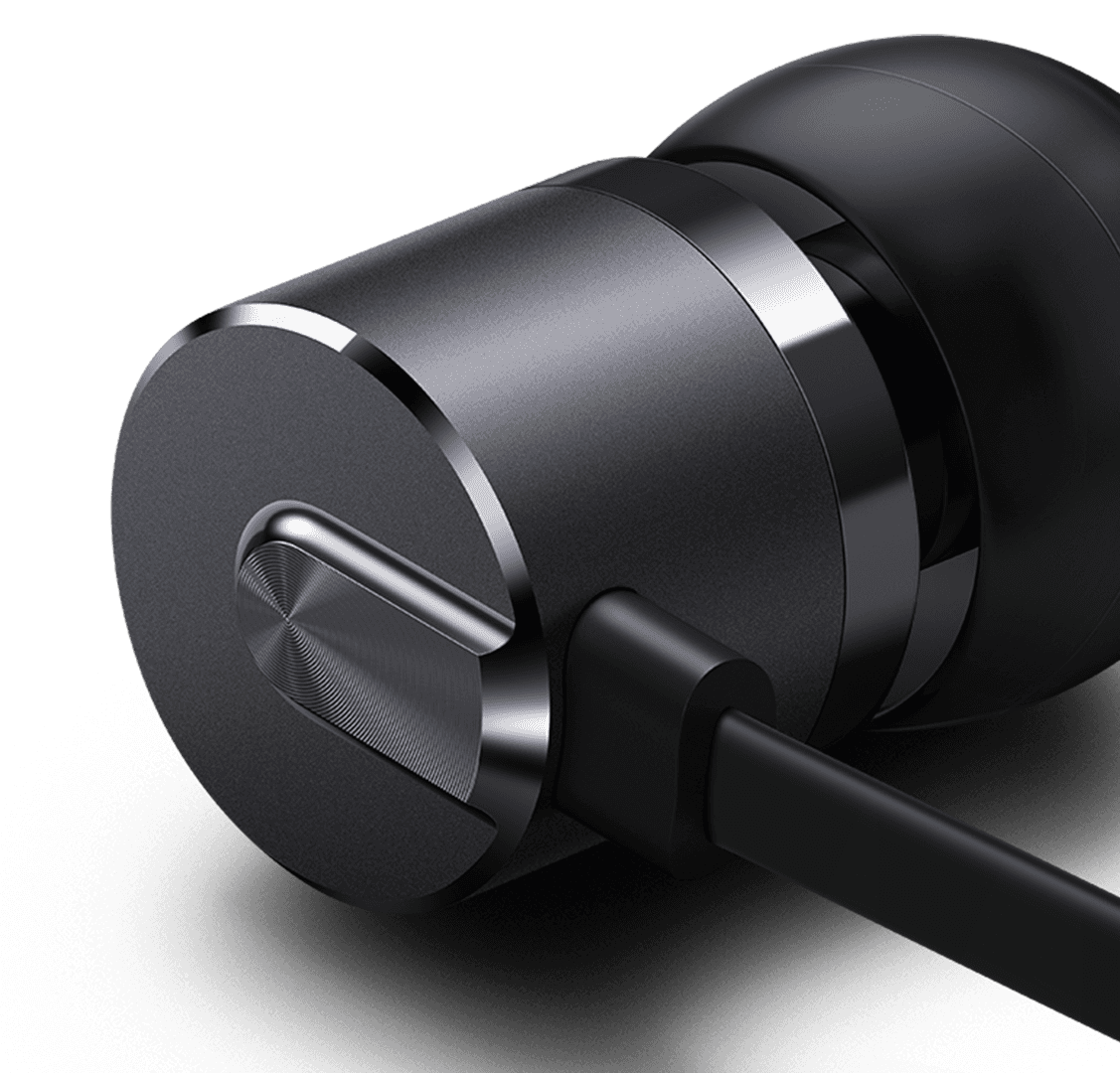 Only yesterday OnePlus showed us a teaser of what to expect for the next day, indicating a product launch. Unfortunately, the company stated that it was not going to unveil a smartphone, but what you’re getting is a premium smartphone accessory for an affordable price tag and they are called OnePlus Bullets V2.

There are currently two products present on OnePlus’ website, with one of them carrying a price of $49.99, while the other carrying a price of $14.99, named OnePlus Bullets. OnePlus Bullets V2 will be the successor of the former, and while the pricing details have stated nothing except for ‘Coming Soon’, we believe that these earphones will be able to deliver stellar audio quality while carrying the same price as its predecessor. OnePlus hasn’t stated anything about its $50 Icons, but let us hope that a successor with better build and audio quality is released in the near future. 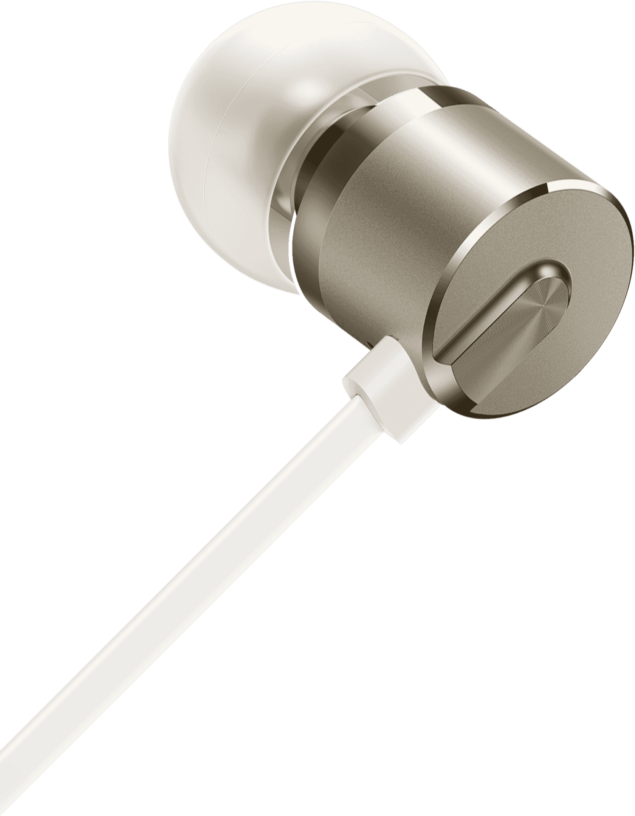 If you’re disappointed about the fact that OnePlus didn’t announce a new smartphone, then you haven’t been paying attention to what the company has stated a couple of times. OnePlus has said time and time again that OnePlus 3 is the only smartphone from the company that’s going to be arriving this year, so we can lay all rumors to rest, at least till the remaining period of 2016 has ended.

OnePlus did state that the reason the company is not going to be working on a new smartphone to supplement OnePlus 3 was because it wants to focus on everything related to the Snapdragon 820 powered flagship. That’s completely understandable, and now, we’ll get to see a new pair of premium earphones that could possibly complement your purchase of OnePlus 3. What did you think of the launch of these new earphones? Tell us your thoughts right away.