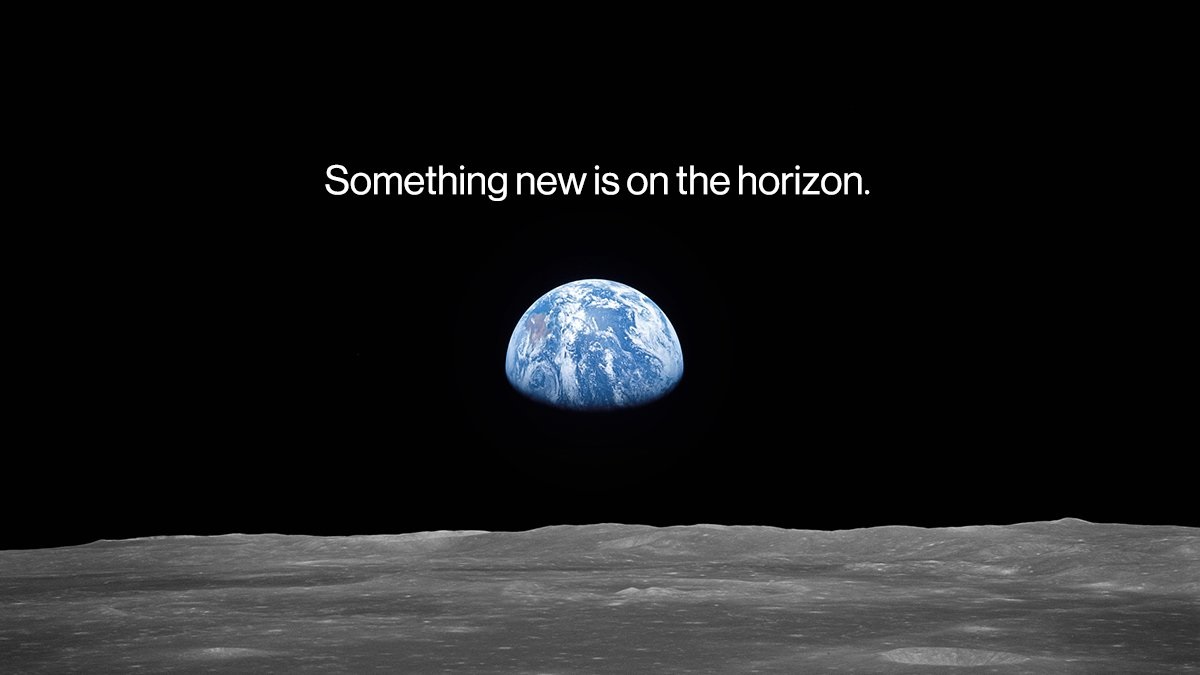 Samsung has already had their fill with the Galaxy S21 series, and the next big thing that is going to grace the Android world is from OnePlus. The OnePlus 9 is going to release pretty soon, and now we have our first information on the release date of the phone and a tip that shares possible color options that OnePlus 9 devices will be released in.

We were not expecting a release date announcement, but Pete Lau on Twitter has shared a tweet saying, "Stay tuned for March 8", which does look like the release date of the upcoming phones, along with a picture that says, "Something new is on the horizon."

This tweet, aside from confirming the release date, also confirms some periscope or superzoom camera that will allow you to zoom really close and take pictures of the moon or the earth if you find yourself at the moon.

On the other side, OxygenUpdater has possibly revealed some of the possible color options of the OnePlus 9 series. According to them, the regular variant and the Verizon variant will come in three colors. In contrast, the T-Mobile variant will only ship in two colors. The 9 Pro will be offered in three colors, while the T-Mobile variant will be available only in a single color. Below are all the possible color variants, along with their corresponding code.

These are all the known colors as far as the tip suggests. We also have been hearing about the OnePlus 9R, which will be the cheapest version in the series, but no information on that device has been shared so far.

At least know that the devices are being revealed on March 8, later this month, and we might also see OnePlus Watch, but details are scarce at the time of writing.