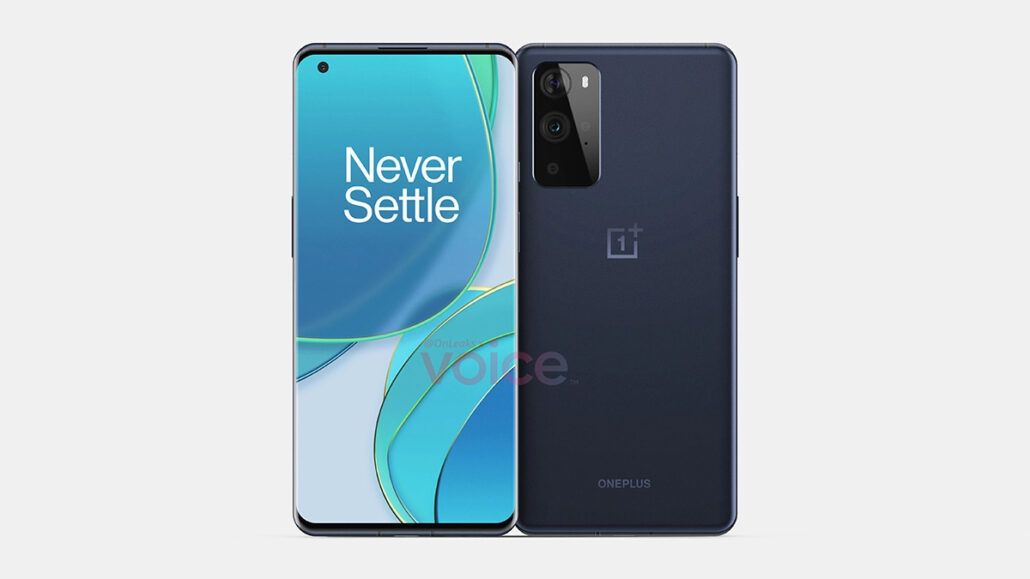 The OnePlus 9 series is supposed to be launching later this year, and we have already seen a few leaks in the past. Information such as the phones' design to the name as well have been apparent to the users, and all we need is a launch date, and we would be good to go.

Today, a renowned tipster who has leaked information about the past devices has told us a bit about the specs that the devices are going to bring to the table. While many of us have already speculated that it will be the case, it is good to see some affirmation from the insiders.

The leak is coming from Digital Chat Station who largely operates on Weibo, and they have shared some specs of the devices with us. For starters, the OnePlus 9 will be shipping with a 6.55-inch FHD+ 120Hz flat screen, and the OnePlus 9 Pro will be going as high as a 6.78-inch QHD+ display with a 120Hz refresh rate and curved edges. Both phones will be shipping with a hole cutout in the left corner, just as seen in the past OnePlus devices.

That is not all the information that has been dispensed by the tipster, as we have been told that the OnePlus 9 will be shipping with at least a 4,500mAh battery, and there will be support for 65-watt fast-charging. However, at the time of writing, it is unclear whether both devices will have the same charging capacities or different, but you can expect the same charging speeds on both devices given the history.

You are also getting Snapdragon 888 in both devices, which has been confirmed already in the past. For those who don't know, there are three devices that we might be getting from OnePlus this year OnePlus 9, OnePlus 9 Pro, and OnePlus 9E, with the last one being an affordable device. However, that is still a rumor.