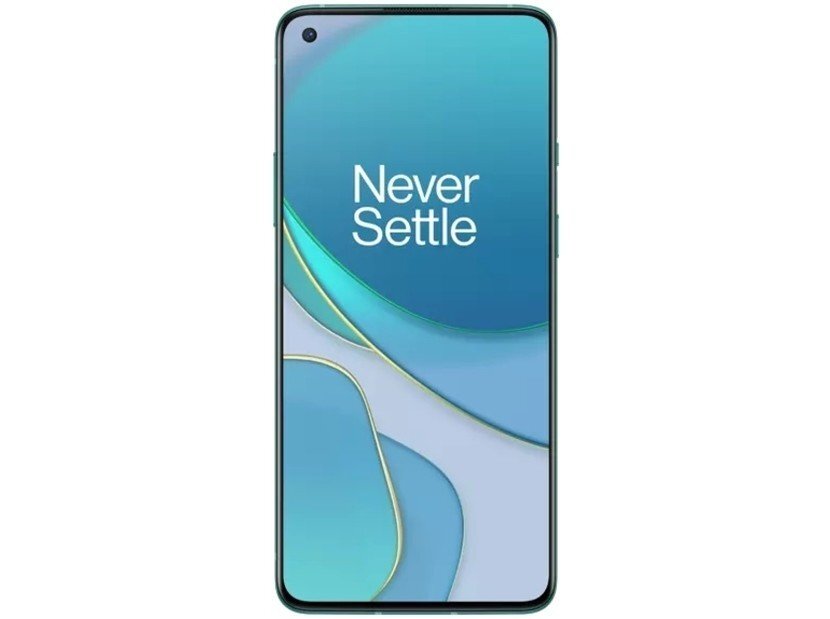 There is no denying that both the OnePlus 8 and 8 Pro are impressive devices but if we have learned anything from OnePlus and releases, we know that OnePlus is never the one to hold back when it comes to bringing new and improved devices in the market. The latest exclusive news we have reveals that OnePlus 8T is, in fact, real, and will be releasing very, very soon.

Tipster Claims OnePlus 8T Will Bring a 6.55-Inch 120Hz Screen, 48-Megapixel Main Camera, and Will Run Android 11 Out of the Box

If there is OnePlus 8T in existence, we already can tell you that there is a possibility of OnePlus 8T Pro, as well. As per the source, the device is codenamed kebab, and the phone is going to feature a 6.55-inch AMOLED display. Additional information talks about the phone having a 48-megapixel primary camera, joined by a 16-megapixel ultra-wide lens, as well as a 5-megapixel macro, and 2-megapixel portrait lens.

There are not going to be major design changes as far as the older devices are concerned, but we are hoping for a Snapdragon 865+, 8 gigs of RAM with 128 gigs of storage. Last but not the least, the OnePlus 8T will be running Android 11 out of the box, which will be based on OxygenOS 11.

As far as the availability is concerned, the source claims that the phone is going to be available by the end of this month and will start shipping out next month. There is no denying that the phone is not a huge shift from the OnePlus 8 and 8 Pro, it still is going to be a more promising device. The T series of devices from OnePlus is always building on improvements and the OnePlus 8T seems to be no different.

Will you be picking up the OnePlus 8T when it launches this month or next month? Let us know your thoughts below.