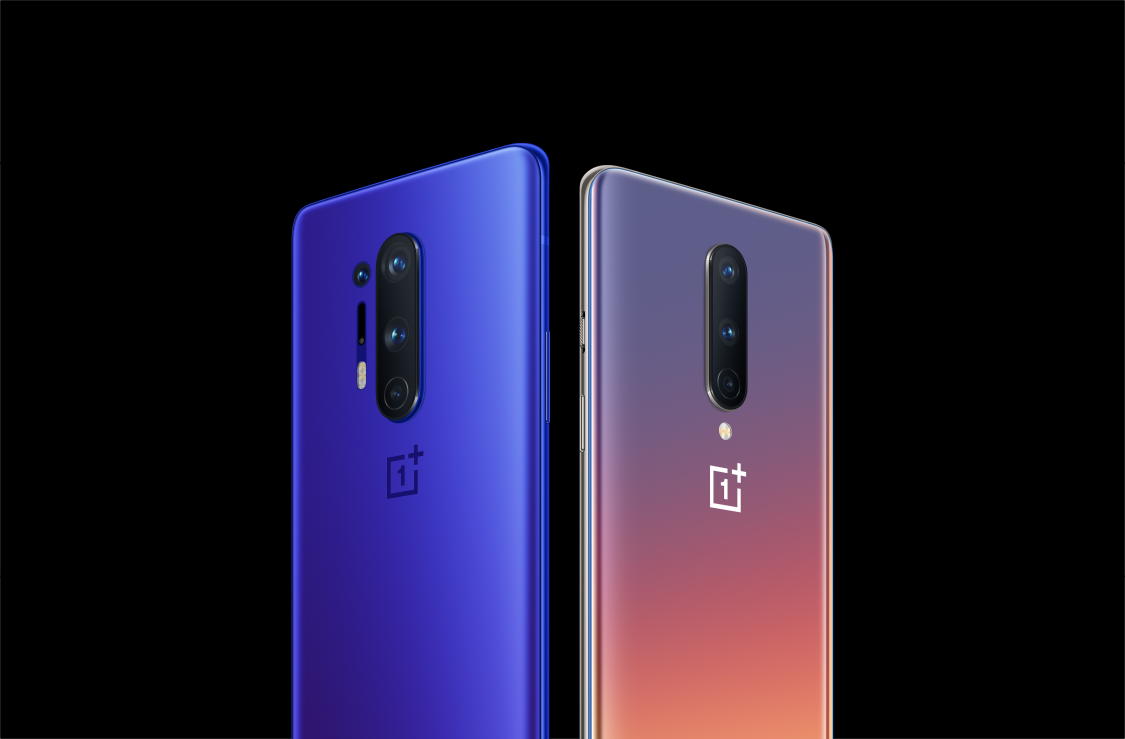 OnePlus 8 and 8 Pro are two of the most popular devices available in the market at the moment and for all the right reasons. Combining the best hardware and software, these devices bring a lot to the table and though they are not cheaper than the competition, the freedom OxygenOS provides alone is enough for a lot of people to jump the ship.

Another great thing about owning a OnePlus device is the developer support you get for their devices. The company recently released the kernel source for both the OnePlus 8 and 8 Pro, which will essentially help the 3rd party developers to develop kernels as well as ROMs for the devices.

Unofficial TWRP Comes to OnePlus 8 and 8 Pro, Allowing Modders to Customize the Devices Even Further

The latest news is that the OnePlus 8 and 8 Pro now have unofficial TWRP recovery available. The recovery is compiled by mauronofrio, who is a senior XDA member. Using this recovery, users will be able to customize their phone by installing Magisk as well as custom kernels and custom ROMs. However, you must know that at the time of writing, most of the features are still broken. Users can still mount the partitions like “system,” “vendor,” and “product,” there is no way to customize the contents of these partitions.

This issue is happening because of the super partition system that was introduced on the Android 10 which basically has multiple partitions housed inside of it that can be dynamically resized as well. Google introduced a heap of changes to AOSP's recovery implementation when it announced Android 10. This ended up forcing the TWRP team to work on the custom recovery almost entirely. This applies to all the devices running Android 10, so the OnePlus 8 and 8 Pro are not the only devices in the waiting line.

Aside from that, there are some more bugs. For instance, data decryption is not working on the current built. The developer also encourages users to use "system_image" and "vendor_image" entries instead of "system" and "vendor" specifically when they are performing a backup. As per the developer, it would be better if you just temporary boot the TWRP to check it out rather than permanently flashing it on your devices.

The links for TWRP for OnePlus 8 Pro and OnePlus 8 are shared below for your convenience.