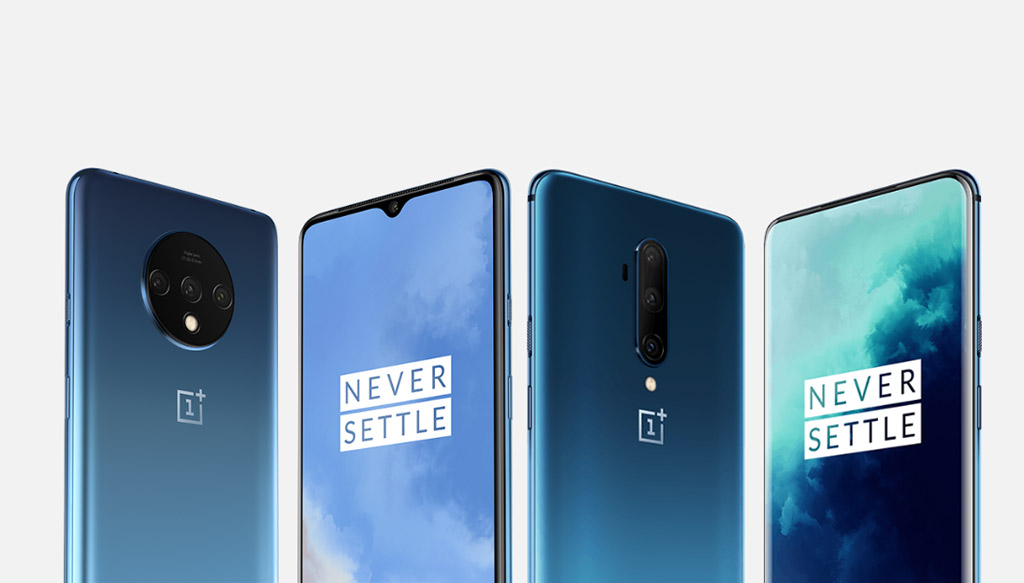 OnePlus devices are prime when it comes to enjoying a heap of support from developers; both first and third party. Over the past couple of years, the company has committed to bringing Open Beta updates to their devices, and so far, we have seen these come for almost all the phones the company has worked on or is currently working on.

Up until now, the OnePlus 7T and 7T Pro were two devices that did not have these updates. However, that changes today as the company has published the updates for both the devices and they do bring a few much-needed changes.

The Open Beta 1 is being released three months after the company started the Closed Beta and comes with a hefty 2.55 gigs of size. You are also getting the February Android security patch. As far as the changes that the company has introduced, you are getting stuff like RAM management optimizations as well as improvements to the single and double tap on the lock screen. OnePlus has also made some improvements to the ambient display in terms of taps, and the settings page is also receiving some improvements. The Phone app now offers better contact details, and the Gallery app has also received some fixes.

Open Beta is also bringing Live Caption to the devices, something we have seen previously on the Google Pixel phones or the S20 series. This feature basically transcribes speech in any media that is playing, as well as subtitling it as long as it is recognizing and understanding the words. You can turn this feature on by going to Settings > System > Accessibility > Live Captions.

You can read the entire changelog below.

If you are looking to get your hands on the Open Beta, you can do so by heading over to the website and clicking on the Beta Build tab. From there, you can download the build and flash it. We would advise you to backup your device as it would be the right thing to do.