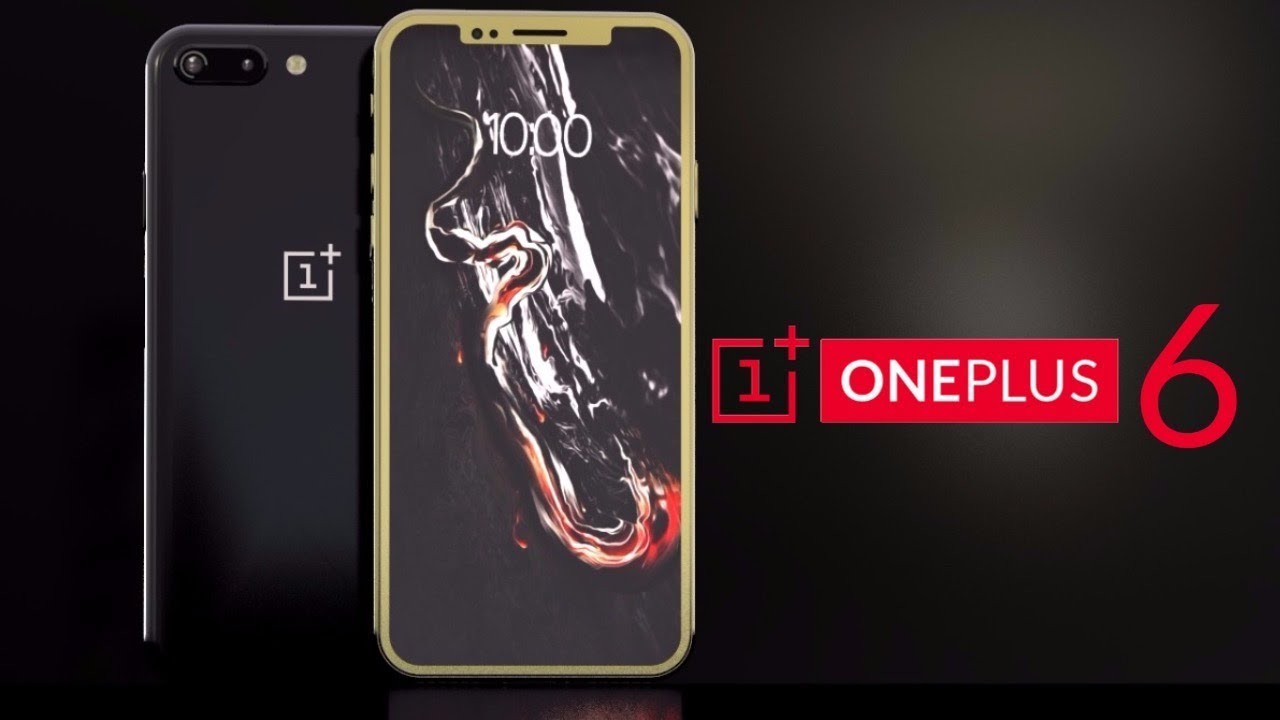 Well folks, things are heating up fast in Android. In stark contrast to last year, we've got a lot of rumors and leaks for flagships other than Samsung's Galaxy S lineup in H1 this year. A couple of days back we saw one of the first leaks related to the OnePlus 6. It contained a smartphone with a notch at the top - making it another device to follow the trend Apple set last year with the iPhone X. Now, it looks like the OnePlus 6 will not shy away in terms of performance either. We've got an Antutu score for the smartphone today - which puts it right at the top of current and upcoming flagship smartphones. Take a look below for more details.

Today's leak, if true, will permanently shake things up for Android flagships. Right now, it's Samsung who wears the flagship crown. The Korean tech giant has led consistently in Android gadgets, outlasting other companies such as LG, Sony and HTC. However, as it becomes cost efficient to introduce high-end features and specifications on gadgets, we've got an inkling that maybe Samsung's position will change in the future.

One big reason for this are Chinese companies. Both OnePlus and Xiaomi have excellent offerings, which they are eager to improve. The former manufacturers have budget friendly smartphones, with the full capability to take on the giants in computing terms. The latter has made its mettle by designing devices fully capable of standing aesthetically on their own two feet. And now, leaks for new smartphones from both the companies promise us that the gadgets will give Samsung's Galaxy S9 and Galaxy S9+ a run for their money.

Now, it's the OnePlus 6 which leaks with a fantastic Antutu score. While we know that benchmarks do not paint an accurate picture for a device's holistic performance, they still provide for a good metric which allows a standardized comparison and now, it looks like the OnePlus 6 will dominate Antutu. Benchmarks of the smartphone show an amazing 276510 point score, which beats every available and rumored device.

This result also outperforms alleged benchmarks for the upcoming Xiaomi Mi Mix 2s. They also suggest that the OnePlus 6 will feature Qualcomm's Snapdragon 845 which really isn't surprising. However, looking at the score above, we have to wonder at the amount of RAM that OnePlus will equip the smartphone with. After all, Samsung dropped the ball in this category on the Galaxy S9 and Galaxy S9+, and it's open picking for other companies now. The question is, will they respond? We'll find out soon enough. Till then, stay tuned and let us know what you think in the comments section below.