OnePlus Teases The OnePlus 5T On Twitter Directly By Stacking OnePlus 5 On Top Of It – Take A Look! 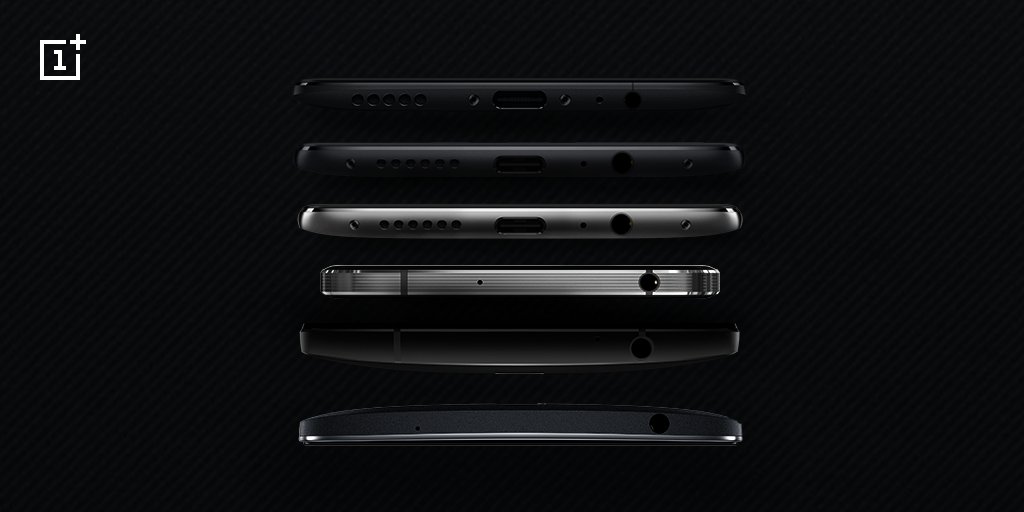 Right now, we've got no official information when OnePlus will launch the OnePlus 5T. The smartphone surfaces regularly on the rumor mill these days. It'll feature several upgrades over its predecessors, which will make it a more complete flagship contender. While recently, there hadn't been any official confirmation for the smartphone, that changed on Thursday. The company also teases the smartphone on its twitter today, providing spare details in the process. Take a look below to find out more.

Just a couple of days back, OnePlus officially confirmed that there will be a OnePlus 5T. Prior to that, we had little information to go on with. According to a blog post, the Chinese manufacturer still hasn't found the 'courage' to remove its upcoming device's 3.5mm earphone jack. It's a community supported decision, taken after conducting a survey of OnePlus users. According to the company's numbers, 70% of users placed an emphasis on sound quality.

How does that justify a 3.5mm earphone jack? Well, the company believes that high quality wireless earphones cost above $200, Good quality wired equipment on the other hand, costs very much less. Secondly, 80% of OnePlus users use the jack for connecting audio equipment and replacing the 3.5mm jack with USB-C for headphone connectivity wouldn't have improved the user experience. Or at least OnePlus believes it to be the case. 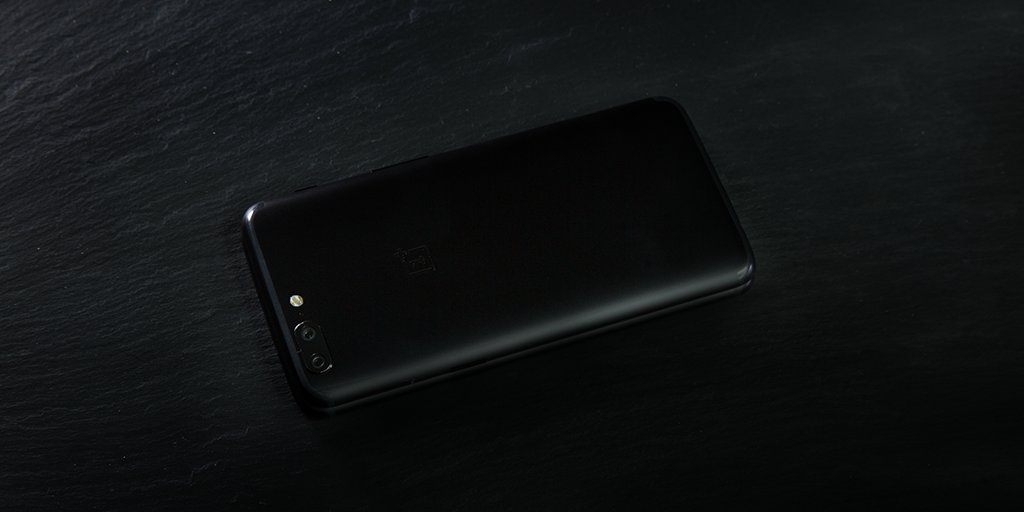 Now, moving on to today's news. OnePlus posted the image on its Twitter, and title it as "5Tacked''. That's a good play on words if you ask us. Apparently, the OnePlus 5T sits right under its predecessor. Given that the 5T's silhouette is clearly visible, we're betting that an increased display will feature on it. All the rumors for the smartphone claim that it features an edge to edge display, with a 16:9 aspect ratio.

This will also force the fingerprint sensor to the back of the device, following in the footsteps of several other manufacturers. Battery size will slightly increase and some quarters also believe that we'll get a resolution upgrade for the 5T's rear dual camera. Rumors speculate that the smartphone will launch in the next couple of weeks. Till then, stay tuned and we'll keep you updated on the latest.