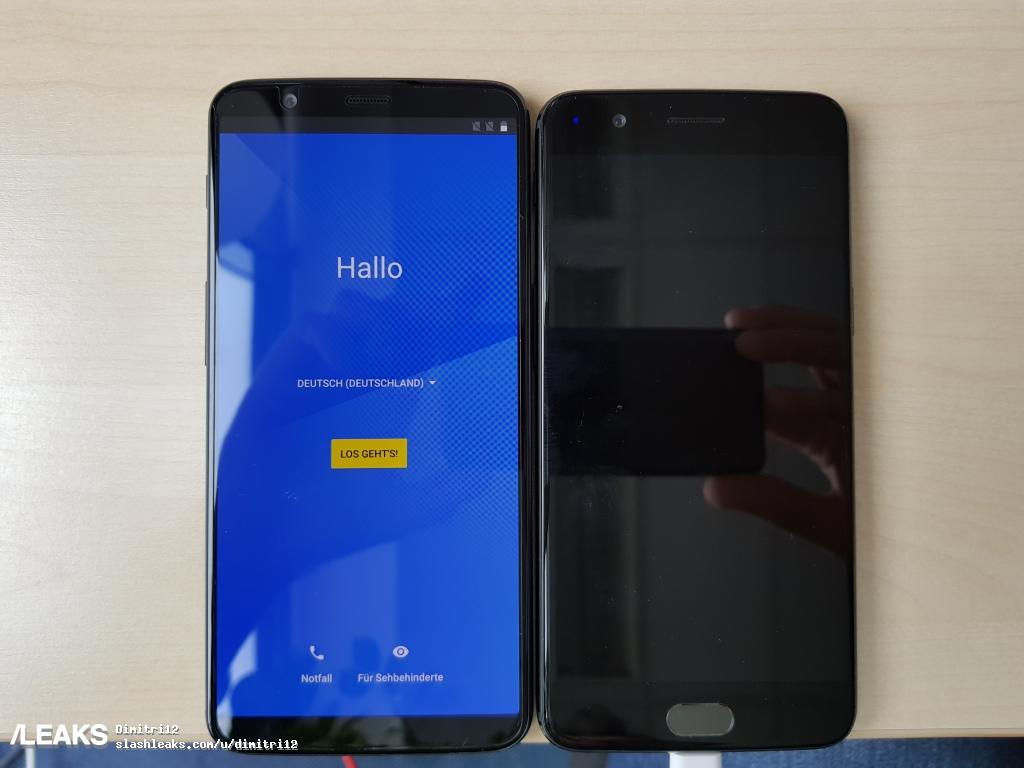 We've got only a couple of days until the OnePlus 5T is launched. The smartphone will be this year's last flagship gadget, marking a nice summary of everything we've seen. In terms of features, 2017 is a very different year from the previous. A host of upgrades differentiates the higher end bracket even more. Just miss out on one aspect and your offering loses the flagship title. Today, we've got out best looking leaked images for the OnePlus 5T to date. Take a look below to find out more.

However, it'll change more than its predecessor, the OnePlus 3T. This is due to edge to edge displays becoming the new norm of flagship smartphones this year. All major devices have it, and any that doesn't is not dubbed as a top tier gadget, for example the Nokia 8. The OnePlus 5T will feature an all display front, which will displace the fingerprint sensor at its back.

As far as leaks go we've got a big one today. As you can see above, every detail for the OnePlus 5T is now open for public. So if you, or anyone you know are looking for a smartphone upgrade, this is the best place to make your decision. We'll start off from the specifications. According to today's leak, the OnePlus 5T will feature Qualcomm's Snadragon 835, coupled with 6/8GB. All rumors claiming that Android 8 will ship out of the box are put to rest too. Display resolution will stand at 2160x1080 with 401ppi and 6 inch diagonal.

Rear camera specifications don't change at all. Given the resources required, generating which is quite difficult for a small company like OnePlusx it's expected. Battery capacity also stays fixed at 3300mAh. You can also take a look at the rear fingerprint sensor in the last image. All in all, the Onelus 5T adds a new display to an already well spec'd device. Maybe those rumors about no price increase for the gadget were on to something. Thoughts? Let us know what you think in the comments section below and stay tuned. We'll keep you updated on the latest.

Before you go  Here's A Wireless Bluetooth Selfie Stick On Sale!