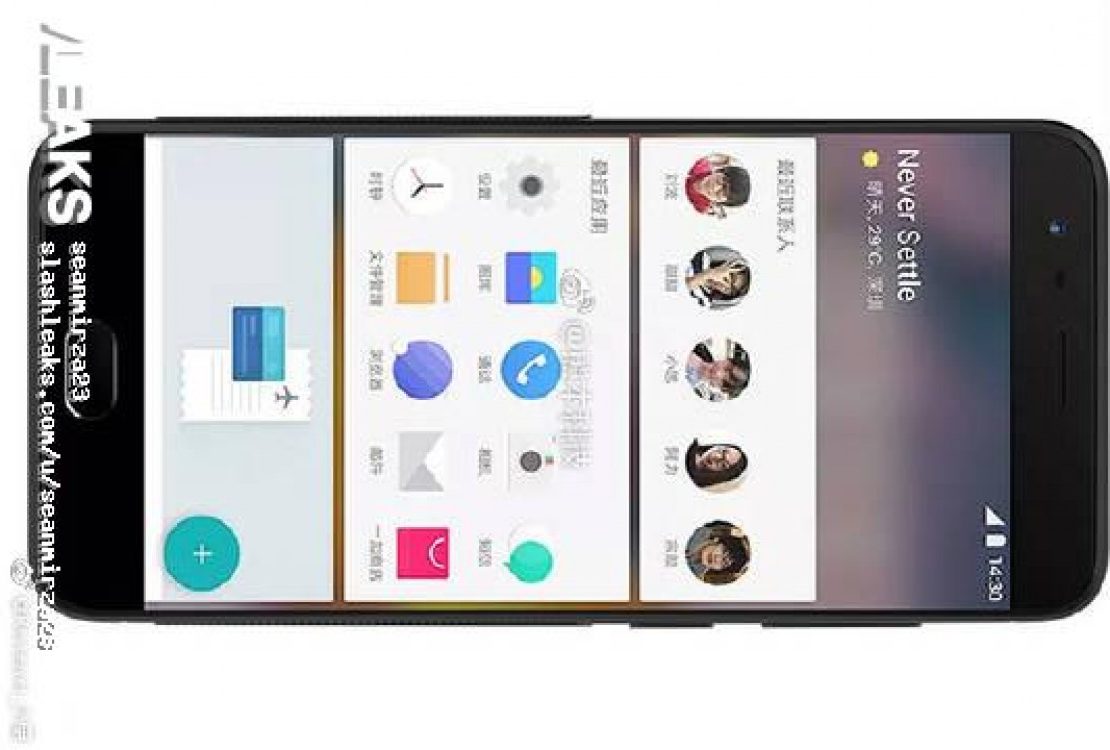 A lot of rumors for the OnePlus 5 are floating around. According to them,, the smartphone will be adequately equipped to take on the majority of 2017's flagship smartphones. There are only a couple of features that a device needs to possess in order to qualify as a 'flagship'. The leaks peg the Chinese smartphone with all of them. Today, we've got a fresh pair of leaked renders which allegedly confirm an important upgrade for the OnePlus 5. Take a look below to find out more.

In 2017, there's a lot more to a smartphone than its design. For a device to truly capture market shares, it needs to be a complete package. No one has realized this principle better than Samsung. Just a couple of years back, the Korean tech giant used to receive wide spread ire for its unimaginative designs. We all know how much criticism the Galaxy S5's plastic build faced. But now, the Galaxy S lineup is completely overhauled and produces some of the best designed smartphones out there.

So when we take a look at the OnePlus 5, its lack of design worries us. The Chinese manufacturer always claims that its smartphones are 'flagship killers'. But to truly 'kill' a flagship, you're going to need mroe than simply quipping it with the Snapdragon 835. The renders and images related to the OnePlys 5 which have surfaced so far suggest an uninformed design. The device is too industrial in its overall look and feel. This leaves very little room for upgrades in design.

Today's alleged renders for the OnePlus 5 show an interesting feature. So far, the majority of leaks for the smartphone claim that it'll feature an horizontal dual camera setup, similar to most of smartphones out there. But now, as we head towards its launch, new details have started to come to light. Todays renders present the second bit of evidence that the OnePlus 5 might feature a vertical dual camera setup. Such a feature is widely rumored for the iPhone 8 this year, which will come with a special focus on VR and 3D recording.

Another feature in the images is a front facing fingerprint sensor, which is oval. It's surfaced previously as well, so you can lock it down for the OnePlus 5. Given that these images are case renders, we can't discern much about the smartphone's overall design from them. If you ask us, OnePlus will present options similar to the 3T in terms of build materials. Expect the OnePlus 5 to feature premium build material choices, Thoughts? Let us know what you think in the comments section below and stay tuned. We'll keep you updated on the latest.