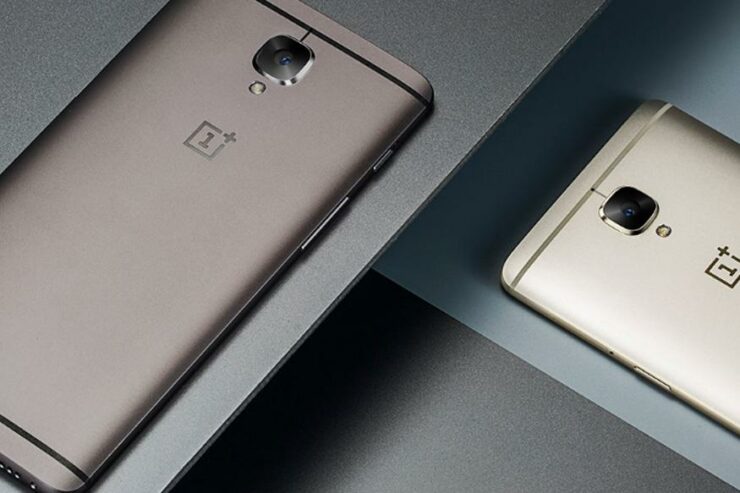 According to a Q&A shared by the company on its official forum, OnePlus made it clear that it won't push any major software update for the OnePlus 3 and OnePlus 3T after Android O. OnePlus’s Community Manager and Head of Product answered several OnePlus 3/3T software related questions, during the Q&A they revealed the news.

Android O is going to be the last Android version update we’ll release for the OP3/3T. We’ll continue to release security patch updates for the foreseeable future, and offer support for individual application updates.

In addition, Oliver also said that OnePlus will also end the Open Beta Program for the 3/3T after Android O update is released. It's worth noting that OnePlus has been pushing continuous updates through the beta program to test the new features before pushing a public release. Of course, after the full-fledged rollout of Android O, the company won't have any use of the beta program for OnePlus 3 and Oneplus 3T.

Well, this is clearly not good news for the OnePlus 3/3T owners. At this point, the OnePlus 3 is 14 months old while the OnePlus 3T is just 9 months old from their respective dates of release. The company has not revealed the timeline for pushing Android O update for both the devices, but we can expect it to be rolled out before the end of 2017.

In the Q&A, the company was also questioned about August security updates for the OnePlus 3 and 3T on the forum. Oliver said that due to the delay in OxygenOS 4.5 update for both the devices, the security patches for August will be pushed soon and without the OxygenOS 4.5 update.