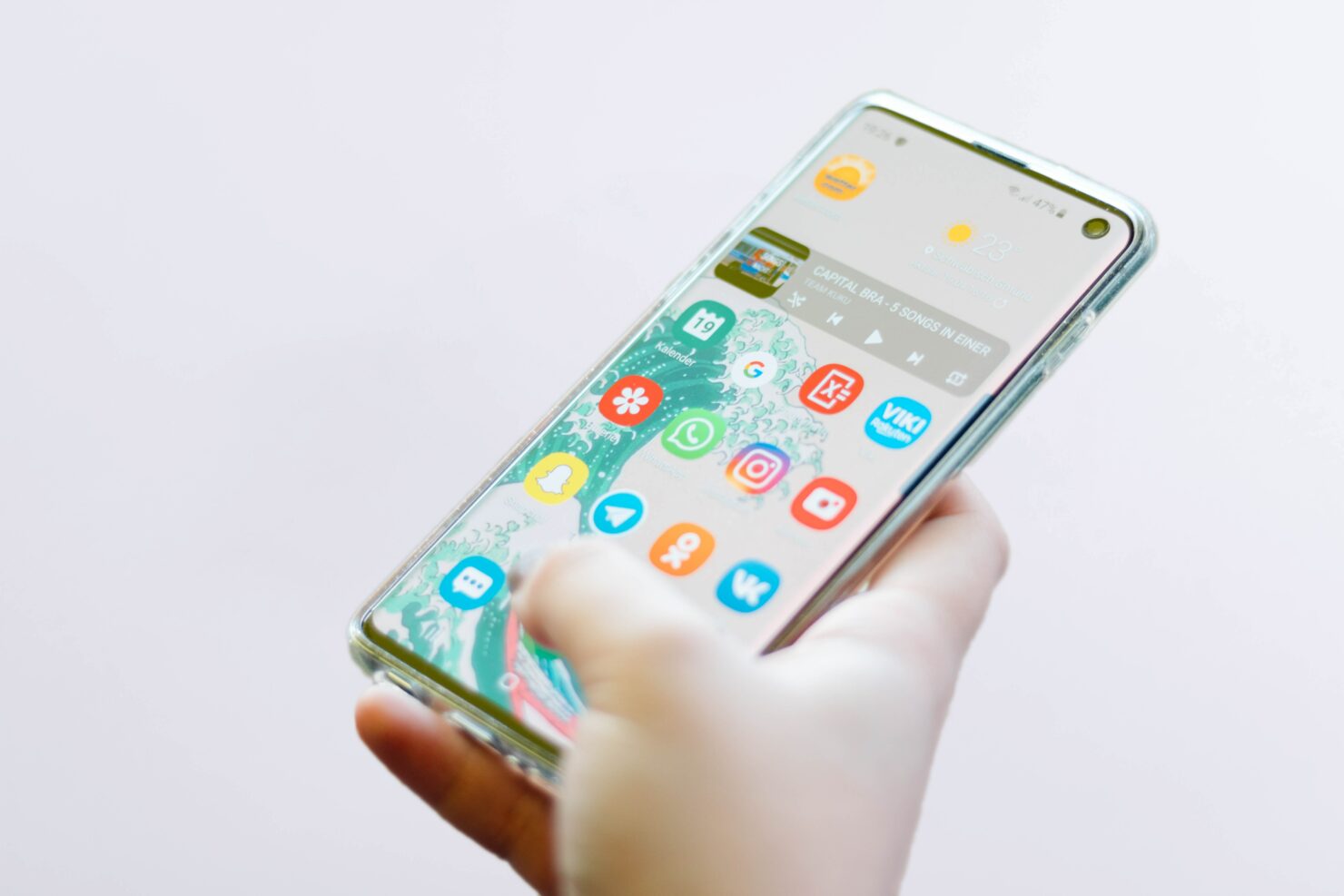 It has only been a while since Samsung officially announced the One UI 4.1 with the Galaxy S22 series and ever since that, Samsung has been pushing the update to more and more devices and over the past couple of weeks, we have seen the update rolling out to a number of devices. Now, Samsung has decided to roll out the update to a number of devices which are Galaxy A52 5G, Galaxy S10, Galaxy Note 10, Galaxy Z Fold 2, and Galaxy Z Flip.

Samsung Proves Its Prowess Once Again as it Delivers One UI 4.1 to Five Devices

Starting with the Galaxy A52 5G, the update carries the build number  A526BXXU1CVC4. It is currently only live in Europe but should be available in other regions soon.

It is also worth noting that all the updates that we are talking about here are rolling in stages. So, while they might be live in some regions, that does not guarantee that they are life in every region.

I have to commend Samsung's ability to deliver consistent updates and it certainly is a great thing to see the company pushing the latest updates to older devices, as well. This is perhaps the best time to buy and own a Samsung phone if you are in the market for a new smartphone.