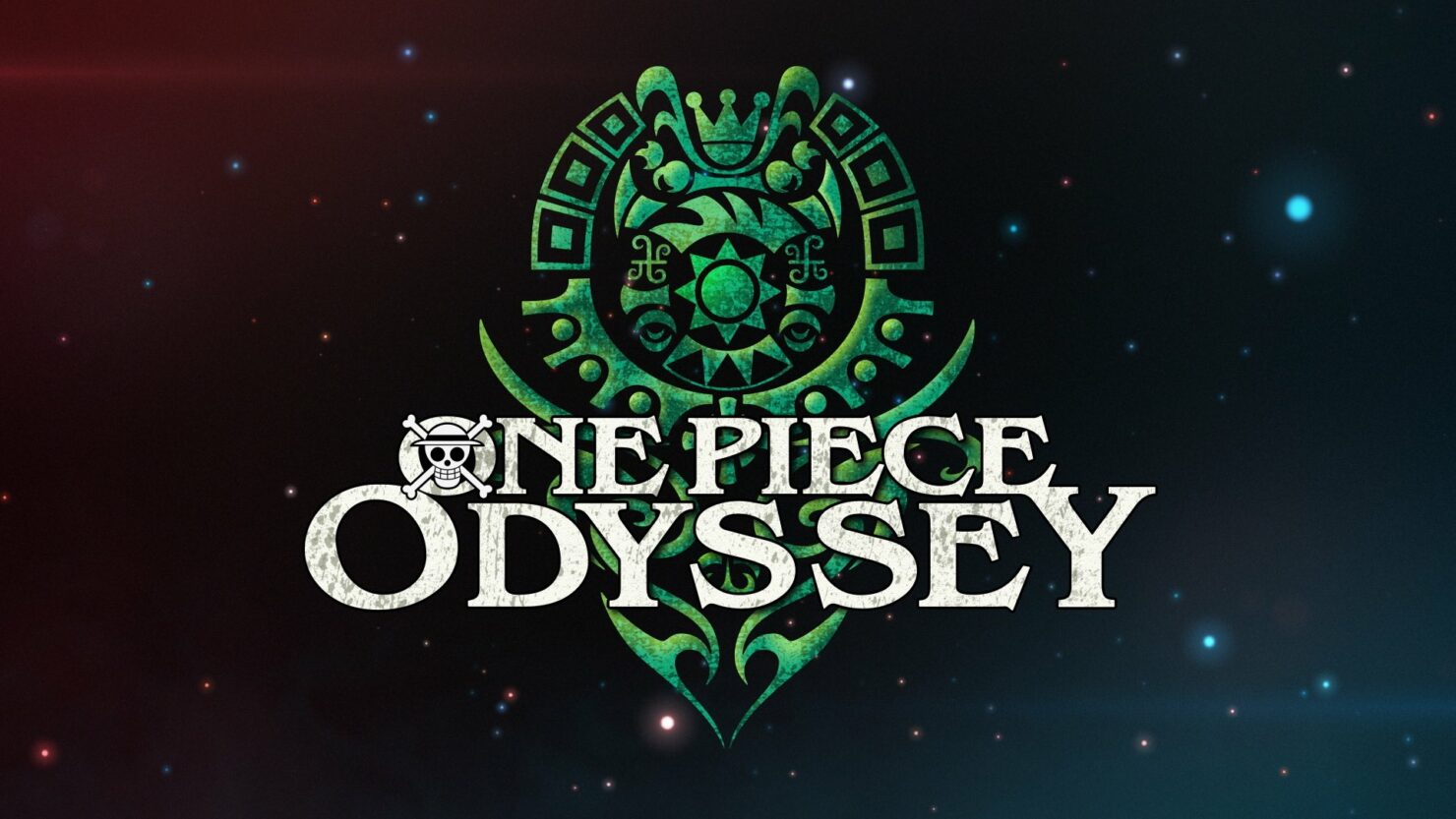 A new One Piece Odyssey trailer has been shared online, providing a new quick look at the Straw Hat Pirates.

The new trailer, which has been shown during the Summer Game Fest 2022 show yesterday, sadly doesn't feature any actual gameplay, only providing, as already mentioned, a new look at the game's main characters. You can check out the new trailer below.

While the latest One Piece Odyssey trailer doesn't show any gameplay, we do have some idea on how the upcoming JRPG by ILCA will play, thanks to some screenshots that have been shared last month on the game's official Japanese website. According to the information shared on the website, One Piece Odyssey will feature turn-based combat powered by a rock-paper-scissors system where players will be able to bring up to four party members. While on the field, players will also be able to use the Straw Hat Pirates' unique abilities to destroy obstacles and explore locations further.