One of the Most Prolific Tesla (NASDAQ: TSLA) Bears Believes That the Stock Is Headed to $30 per Share 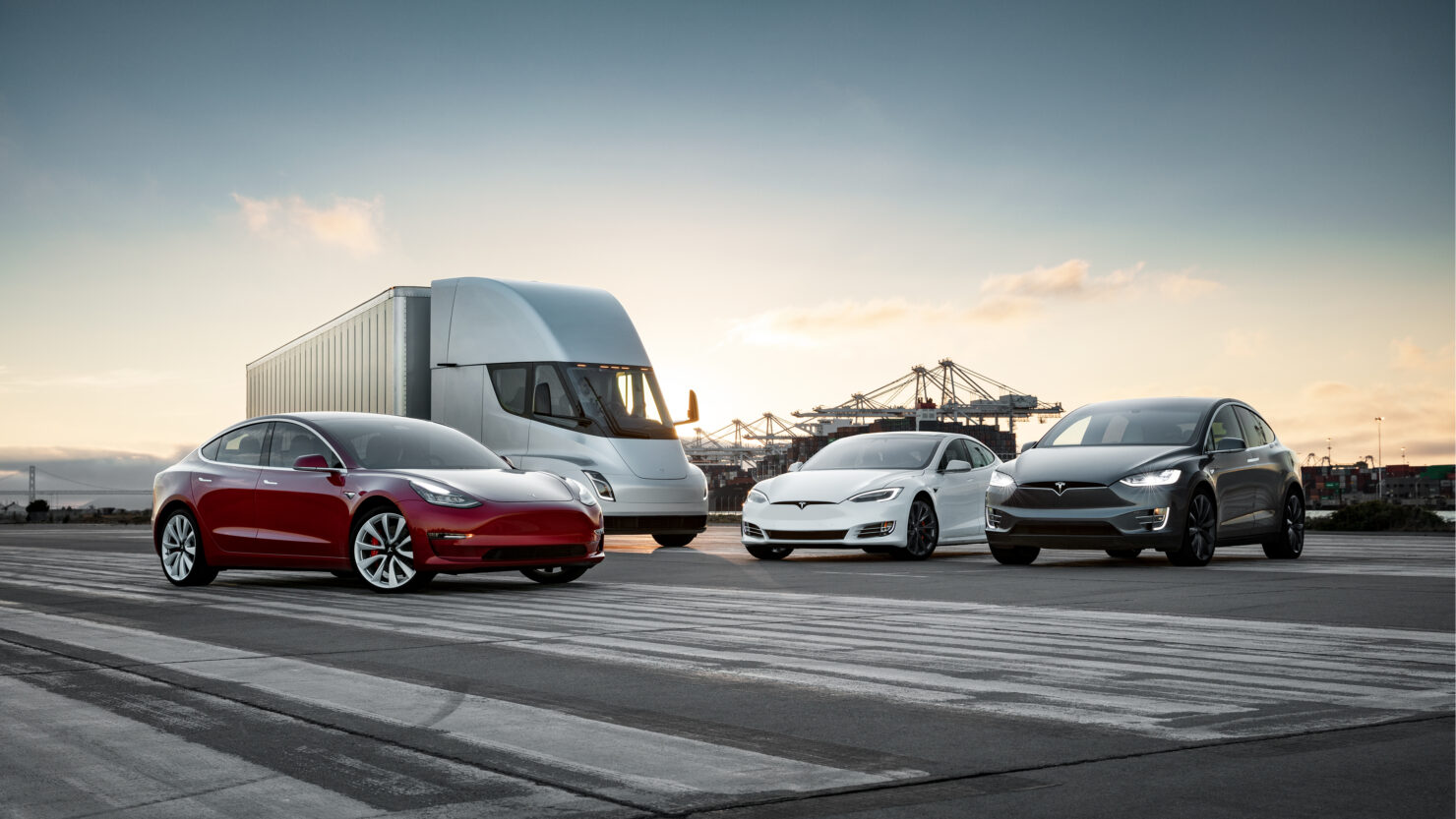 Tesla (NASDAQ:TSLA), the world’s largest EV manufacturer, is a notoriously divisive topic in the financial world, with the likes of Morgan Stanley’s Adam Jonas leading the permabulls battalion, while those such as the “Big Short” fund manager, Michael Burry, ensconced in the bearish enclave.

Against this backdrop, a noted Tesla bear has now come up with a $30 long-term stock price target for the company.

Tesla short seller, Spiegel @StanphylCap spoke to @VictoriaS_IG about his bearish outlook on the stock. Spiegel thinks $TSLA may slump to $200 by the end of the year & ultimately to $30 a share. He thinks Tesla & the wider stock market are in a bubble that is beginning to burst. pic.twitter.com/0Fuelgolze

To wit, Mark B. Spiegel of Stanphyl Capital believes that Tesla shares might end 2021 with a stock price of around $200. For context, this would mark a plunge of over 70 percent relative to the current share price of $689. Shockingly, however, Mr. Spiegel believes that Tesla’s share price is headed to $30 in the long-term, corresponding to a portfolio-crushing loss of over 95 percent relative to the current price levels.

Despite the seemingly unbelievable nature of this call, Spiegel does concede that Tesla has now managed to raise enough cash that there is virtually no chance of the company going bankrupt in the foreseeable future. Readers can watch the entire interview here:

Our Take on Tesla’s Prospects

The past couple of days have not been kind to Tesla. Earlier in August, the company delayed the launch of its much-anticipated Cybertruck from the end of 2021 to 2022, while citing bottlenecks such as the steel exoskeleton body requiring a revamp of the production process. Of course, back in June, Tesla had canceled the Model S Plaid+ version, which reportedly featured a range of around 520 miles. Then, the US National Highway Traffic Safety Administration (NHTSA) dropped a proverbial bomb earlier this week when its Office of Defects Investigation (ODI) initiated an evaluation of Tesla’s Autopilot system. Readers should note that the investigation may plod along for months, with this added uncertainty acting as a conduit for further stock price weakness.

Nonetheless, we don’t believe that a $200 stock price target for Tesla is viable, let alone a $30 one. Why do we say this? Well, just look at the expected Compounded Annual Growth Rate (CAGR) for EVs between 2021 and 2030. According to a recent report by the firm ResearchAndMarkets, the global electric vehicle market will experience a CAGR of 26.8 percent during this decade, thereby expanding from an estimated 4.093 million units in 2021 to 34.756 million units in 2030. Moreover, Tesla’s sales volume is expected to reach at least 10 million units by 2030, corresponding to a 29 percent global market share.

Investors currently value Tesla at around $906,827 per vehicle sold, based on the minimum estimated 2021 deliveries of 750,000 units and a market capitalization of $684.12 billion. If we assume that this valuation metric would hold true through this decade and that the company manages to sell 10 million units in 2030, Tesla would be valued at a whopping $9.068 trillion!

Consequently, the $30 stock price target is extremely irrational in our opinion. Yes, Tesla has plenty of problems in the interim. But readers and investors should not discount Elon Musk’s now proven ability to consistently defy the odds.