One iMessage Can Hack Your iOS Device Or Mac, Here’s How To Protect Yourself 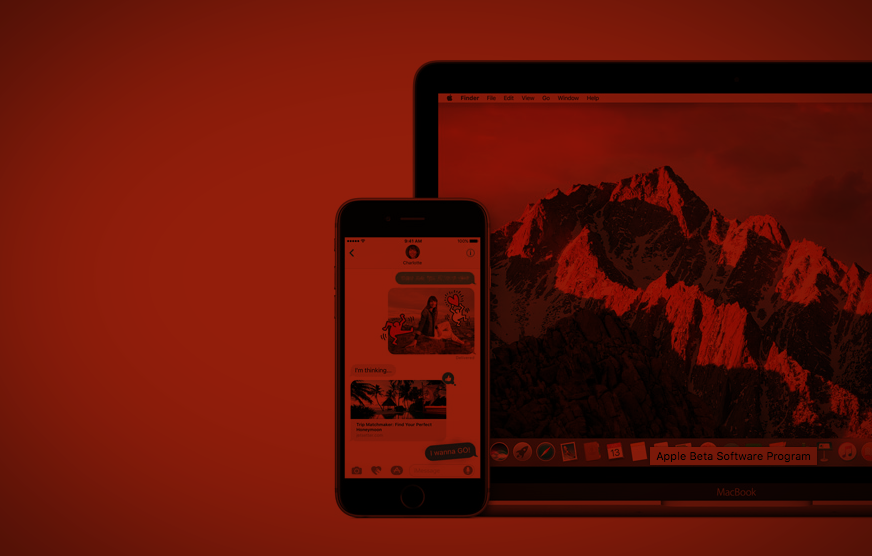 Older versions of iOS and OS X had a vulnerability that can allow a hacker to take control of your device by sending you just one iMessage.

One iMessage Can Take Down Your iOS Device Or Mac, But There Is A Fix

We usually take software updates for granted. An update pops up, we see 'bug fixes and performance enhancements' in the changelog and think to ourselves: is it worth the update or should I go ahead? Well, the straightforward answer to that question is: yes you should update. Immediately.

See, how little an update might be, it brings with it a ton of fixes, including security patches. That's what iOS 9.3.3 and OS X 10.11.6 El Capitan bring with them as well.

Recently discovered by Cisco, versions of iOS and OS X prior to the latest one had a flaw that could allow a hacker to take control of your device and grab hold of critical information. It's a simple case of sending the target a .TIF file (which happens to be an image format), which, when received, will execute a bunch of code, taking over the targeted device. This could allow the ill-intentioned individual to see all your passwords and snoop through the internal storage.

There's no way you can update to iOS 9.3.3 and maintain a jailbreak. Therefore launch Cydia and install the 'TIFF Disabler' tweak.

Turning off iMessage also helps but we will recommend updating to the latest version nonetheless.

There's no way anyone should take software updates for granted. They are a blessing in disguise while at the same time help boost the performance of our devices by a huge margin. Security updates are, of course, part and parcel of almost every update from Apple, something which we all direly need at all times.

We highly recommend not skipping any update that pops up from Apple's end. Even small maintenance releases can do wonders in the long run. If you see iOS 9.3.3 or OS X 10.11.6 El Capitan waiting for your download and installation approval then go ahead and do it immediately. You don't want to end up receiving a .TIF file from an unknown source now do you?

Of course you don't.