Launch of OLED MacBook Will Depend on How Fast Apple Brings the Tech to the iPad First, Which Is 2024 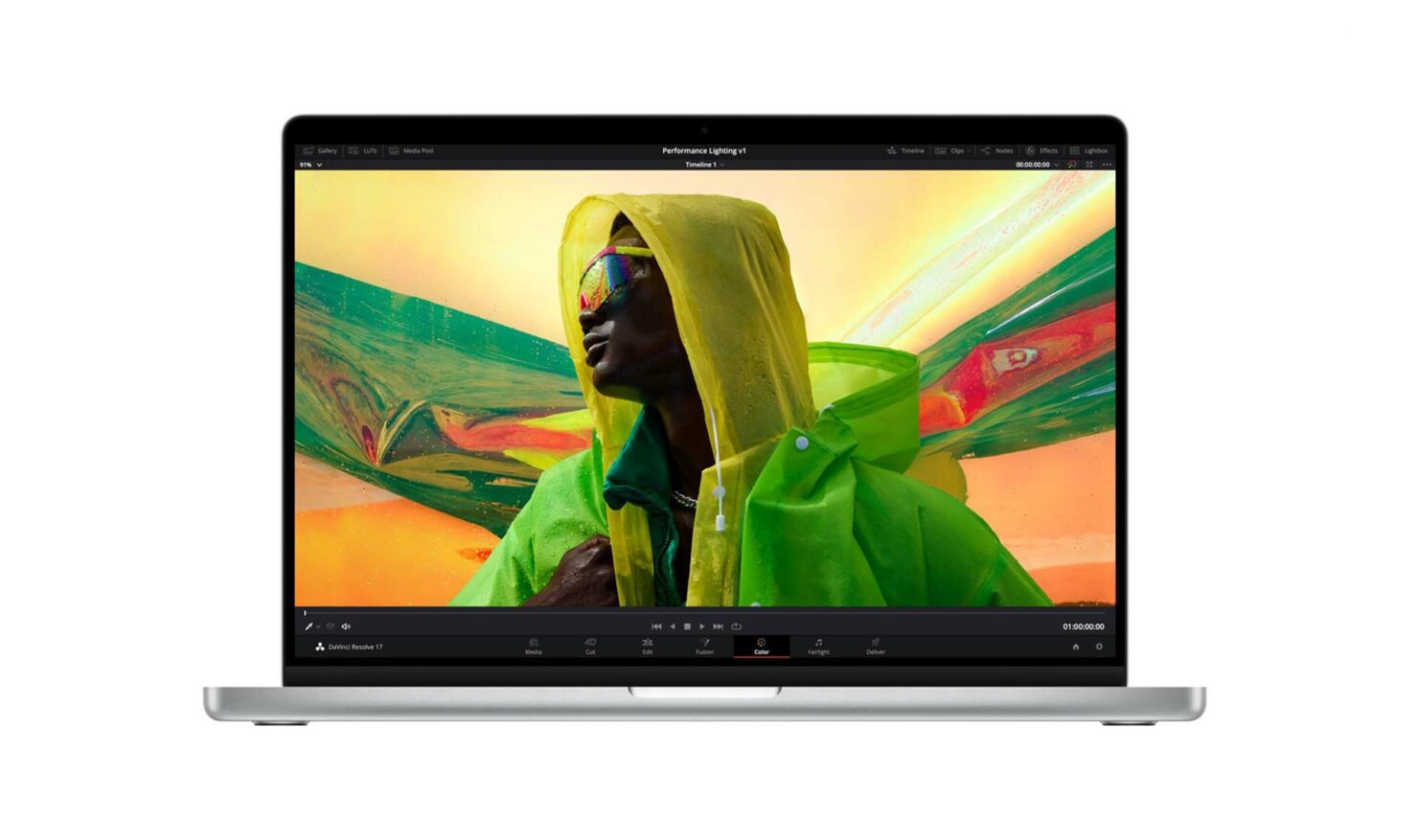 The transition from mini-LED to OLED is expected to be a lengthy one, with one analyst providing his thoughts that the launch of the new MacBook with the advanced display technology will depend on how fast Apple introduces the iPad models first. Apple has been in talks with a couple of suppliers, but it requires an entirely new panel due to the company’s stringent requirement of wanting top-tier components for its products.

Samsung Earlier Agreed to Develop Apple’s Panel of Choice, but It May Add to the Overall Tablet’s Cost and Thus Drive Prices for the OLED MacBook

The first range of OLED iPad models is expected to arrive in 2024, according to TF International Securities analyst Ming-Chi Kuo. He states that the OLED MacBook launch will depend entirely on how quickly Apple can release the iPad models first. Kuo likely believes that Apple will launch OLED iPad models first as the technology giant has done it before by unveiling its 12.9-inch iPad Pro, followed by the 2021 MacBook Pro, which all feature mini-LED backlighting.

As for switching to OLED, transitioning to this technology has presented some challenges. For instance, the cost per display will likely go through the roof, and this would be the reason why Apple has yet to adopt mini-LED in other products. Samsung has reportedly agreed to develop two-stack tandem OLED panels, which will likely be used in future iPad models.

To make this panel, the Korean manufacturer will need to start from scratch, and after earlier declining to mass produce these displays due to lack of profitability, it looks like Apple and Samsung have agreed to bury their differences. Assuming that everything would go according to plan, Samsung would finalize its spending plans during the second quarter of 2022 and order the necessary equipment in the third quarter.

I think the release date of the OLED MacBook is mainly dependent on the schedule of iPad’s adoption of OLED. MacBook would use OLED in 2025 at the earliest if Apple could successfully release 12.9-inch & 11-inch OLED iPads in 2024.

This equipment is expected to get delivered in 2023, and according to the timeline at hand, Samsung could provide Apple with advanced OLED panels to be used in an iPad model for 2024. LG too is expected to split orders with Samsung, but thanks to the latter’s vast resources, it will likely get the bulk of orders in developing this specific panel.

Going by these estimates, the first OLED MacBook may launch in 2025, but we will have to see how Apple combats the rise of the display costs alone. The first mini-LED iPad Pro launched at $1,099, and that is just for the base model. The 14-inch MacBook Pro with Apple’s M1 Pro costs $1,999 and features the same display. Those asking prices are not attractive to a majority of customers, so we will have to see if Apple can at least price future products at the same level.

When do you expect the first OLED iPad and OLED MacBook to arrive? Tell us down in the comments.

Apple Will Launch First OLED iPad in 2023, According to Display Analysts