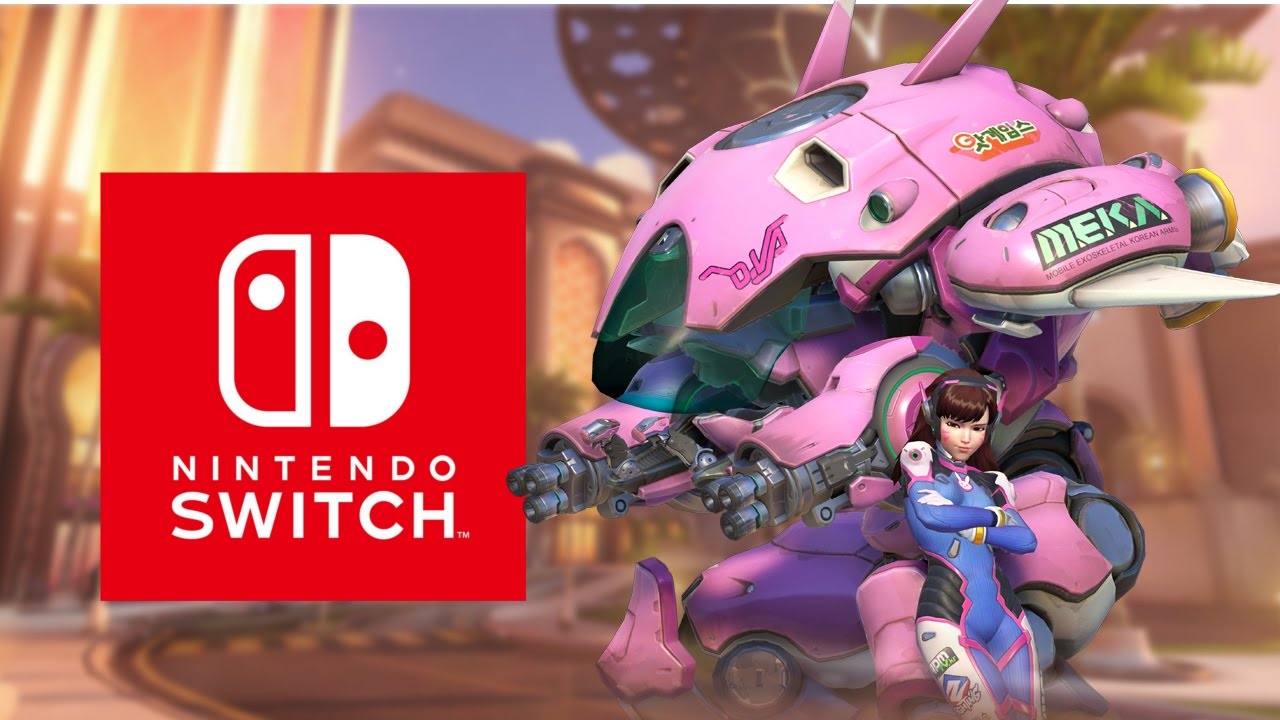 An officially Nintendo/Blizzard licensed Overwatch Switch case briefly popped up on Amazon which might suggest that a Switch port of the multiplayer shooter is on its way.

Spotted by the eagle-eyed Wario64 on Twitter, the Amazon listing for the “officially licensed” PowerA Switch case was quickly removed. Luckily, the listing was screenshotted and we’ve included some details about it down below:

Take your Nintendo Switch on the go with this sturdy compact case Designed precisely to fit the Console in handheld mode. Inside you'll find a felt lining, Overwatch logo Tag, screen-protector flap with storage for nine game cards, and zippered mesh storage pocket. This portable case with Overwatch design gives you the freedom to have fun on the go with your Nintendo Switch. Wherever. Whenever

Truth be told, this Overwatch Nintendo Switch case does look pretty good, and the detail on the zippers are a nice extra addition.

Back in 2017, Blizzard Entertainment’s Vice President and game director, Jeffrey Kaplan, already said that he loves the Switch and that Blizzard is always open to exploring additional platforms for the Switch.

“I’m loving the Switch! My second favorite gaming platform of all time is the 3DS", he said during an Overwatch Reddit AMA. "Getting OW on the Switch is very challenging for us. But we’re always open-minded about exploring possible platforms.”

Whether this means that Overwatch is indeed coming to the Switch remains to be seen, but this officially licensed case does suggest that it’s happening in the near future.

Overwatch is available globally for PC, PlayStation 4 and Xbox One. The multiplayer shooter was officially released in 2016.