Minecraft is one of the most successful and prosperous games ever developed. The game can undoubtedly be recognized as the modern day substitution of Nintendo's good old Mario of the 90's. The game gained colossal fame on its original platform: PC, it was then developed and released for PlayStation 3 and Xbox 360. The next-gen versions of Minecraft are still in development, and below is the screenshot comparison showing how well the development work is proceeding.

As of what we pick up from the frequent tweets by 4J Studios, it looks like the developer is working persistently to create the best Minecraft game for both latest PlayStation 4 and Xbox One consoles, and soon the players will get to play with the next-gen versions of the worldwide critically acclaimed sandbox world-builder indie video game.

Below is the official Minecraft PS4 vs PS3 and Xbox One vs Xbox 360 screenshot comparisons. Each comparison pair is followed by a gif (courtesy of Kotaku) so that you can spot the differences clearly. Of course, you will have to open the gif's in new tab to get them working.

Minecraft Xbox One vs Xbox 360 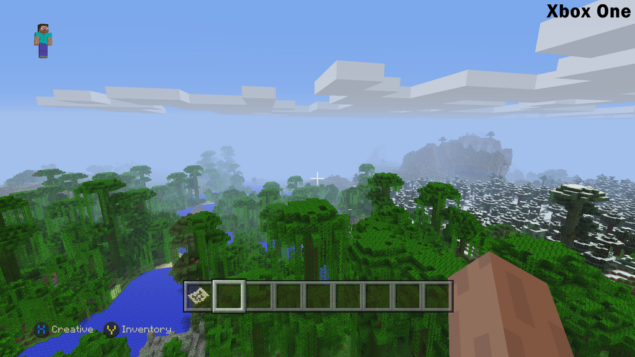 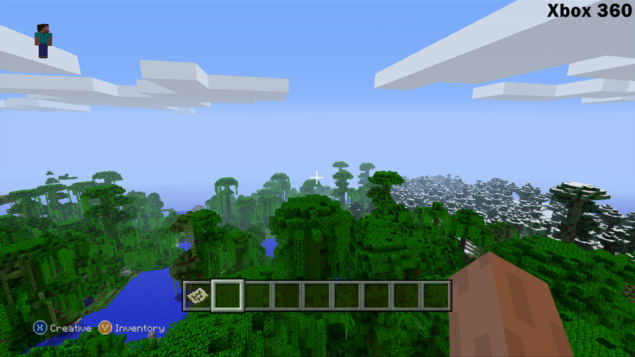