CyanogenMod custom ROMs are the most downloaded alternative Android OS for any compatible devices. The development of this custom ROM for Android kicked off with Google Developer phone and HTC G1. Since that time, CM has never looked back and now the ROM officially boasts of a huge developer support.

Recently, after the massive success of CyanogenMod 10 Android 4.1.x Jellybean custom ROMs, the CM 10.1 was announced and developed instances started pushing out on gerrit sources. Since CyanogenMod ROMs are always open source, there were developers quick to grab these pieces of codes to develop their own unofficial versions of the CM 10.1 Android 4.2 Jellybean ROMs ( Also known as Kang). 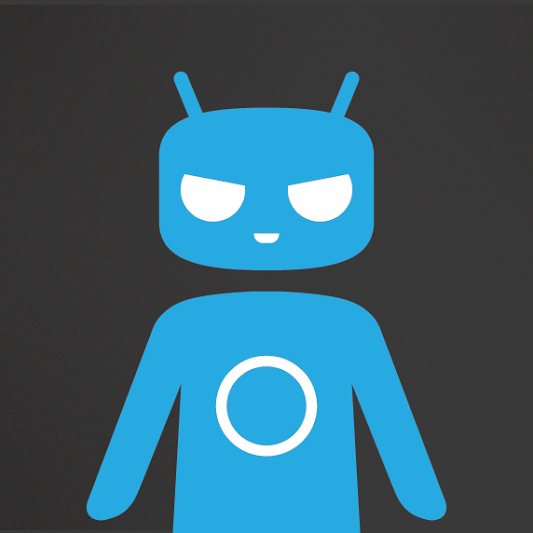 But most of us like to keep their ROMs official and today’s the big day indeed. CyanogenMod has officially started pushing our Android 4.2 Jellybean CM 10.1 nightly builds for some of the supported Android devices. For those who aren't aware, CyanogenMod nightly builds are beta versions of the ROMs that aren’t promised to be stable. These build are targeted towards flashing junkies who like to grab their share first and then help the ROM developers in testing and bug hunting. But it is also a known fact that not all devices misbehave after a CM nightly is flashed onto them. So it’s a matter of intrigue and choice when it comes to flashing a CyanogenMod nightly on your compatible Android phone or tablet.

Like all other custom ROMs flashing, you will need to have a bootloader unlocked device along with root and custom recovery ( CWM, TWRP). Our suggestions to newbies; abstain from these builds and wait for a release candidate so you don’t run into uninvited troubles with your device. For those who fancy being Android flash junkies and hackers themselves, go ahead to the official CyanogenMod portal and get the goods to see how awesome it makes your phone.

For more information on these nightlies, you can also the official CM account on Google+.