Oddworld: Abe's Oddysee - New 'n' Tasty has been out on the PS4 for some time, and it has been very highly regarded by all major publications and the public. It was a remake of the PlayStation 1 original released back in 1997. Oddworld: Abe's Oddysee was widely acclaimed for having innovative gameplay, good graphics, and engaging cut-scenes 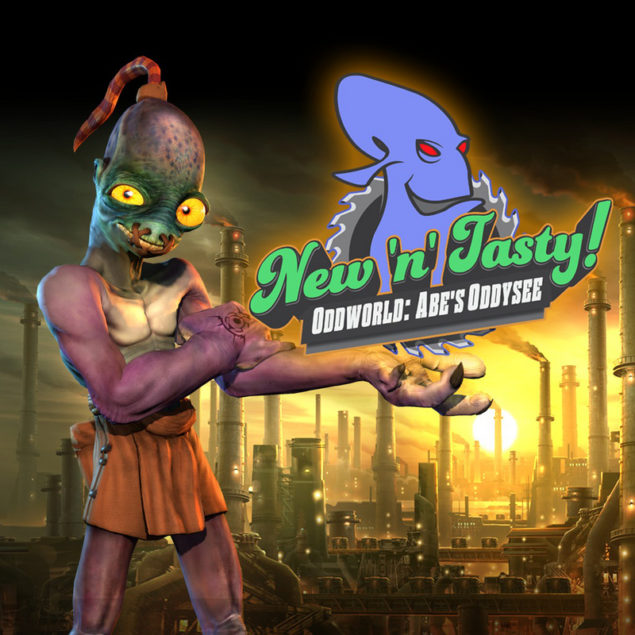 The game centers on Abe, a Mudokon slave at the 'RuptureFarms' meat processing factory. During his daily duties run, he one day discovers that he and his fellow Mudokons are to be slaughtered He decides to escape and liberate as many of his fellow Mudokons in the process. The player takes control of Abe as he attempts to to free the enslaved Mudokons.

The primary antagonist of the game is Molluck the Glukkon, the ruthless chief executive officer of the meat-packing factory titled RuptureFarms. Throughout the game, Abe is attacked by Sligs, Scrabs, and Paramites. Sligs will shoot on sight, but cannot see through dark areas; Scrabs will attack anyone in their territory; whilst Paramites will attack in packs and become shy alone. 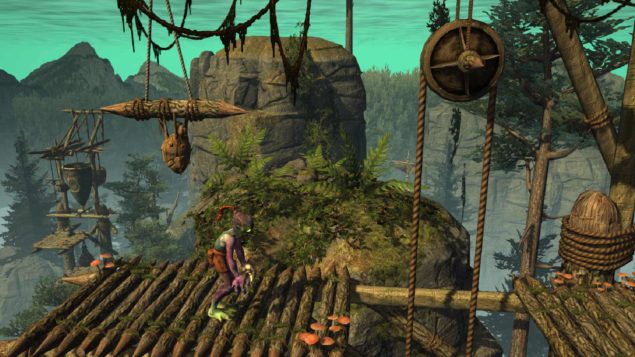 Oddworld: Abe's Oddysee - New 'n' Tasty is an extraordinary game and a testament to how excellent game design and novel ideas can stand the test of time.

I have no doubt that there are countless of PC gamers that will remember this gem from when it was originally released back in 1997, and will love to take control of the lovable Abe once again as he calls:

Oddworld: Abe's Oddysee - New 'n' Tasty will be out for the PC on February 25th.

You can view or download an uncompressed version of the launch trailer over at Gamersyde as well as some high quality videos.