How To Get Americans To Mars, According To Barack Obama 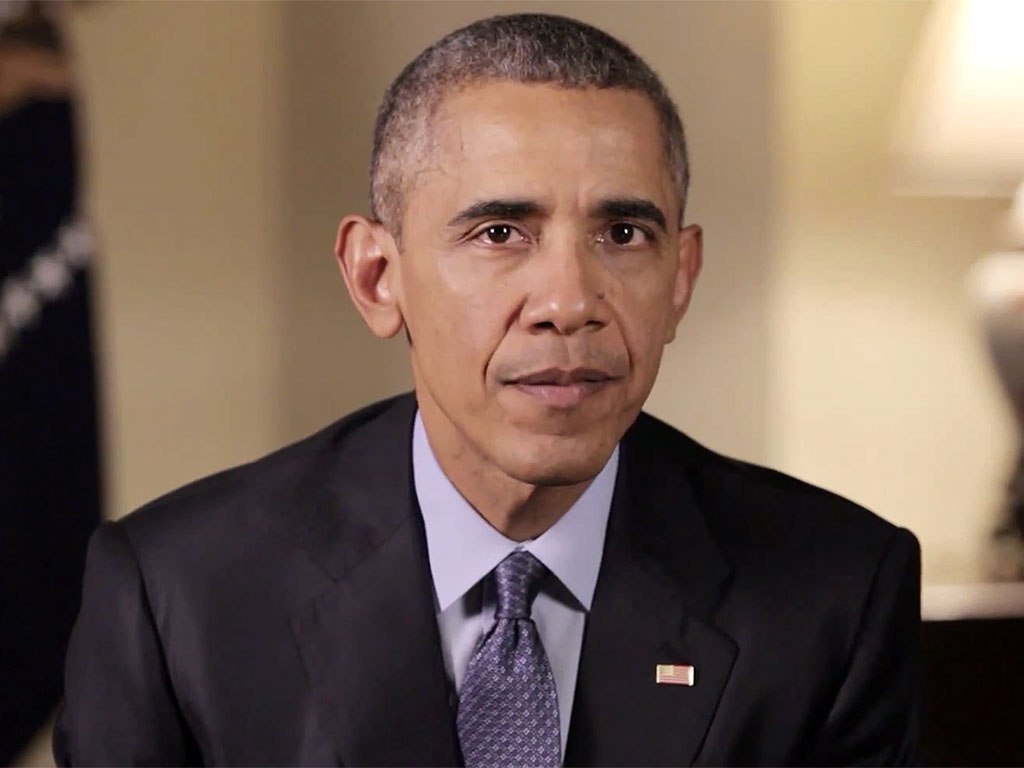 Getting people to Mars is something that all space researchers are working on right now and the U.S President, Barack Obama also has views on the matter. He said that U.S will be sending Americans to Mars in the 2030s and will also be able to return them back safely to the Earth. He said that their long term goal will be to “one day remain there for an extended time”. He said this in a new op-ed published on CNN. He also highlighted that to achieve this goal it was necessary that both the public and private space interests come together. He said that the fact that private companies will be sending out their astronauts to the International Space Station in the next couple of years is a sign of success and progress.

Space is our past, present and future

Obama talked about America’s early space program and how it resulted in huge advancements in different fields. He talked about how improvement in the space program improved not only the field of astrophysics but also in general tech and medicine. He further added that these advancements served in inspiring, “a new generation of scientists and engineers with the right stuff to keep America on the cutting edge.” Obama is a great President, one must say and his speeches truly inspire. This letter reminds the Americans that they have talent and once this talent is combined there is progress in the future.
Obama recapped some of the greatest achievements by NASA including the discovery of flowing water on the Red planet. He pointed out that ever since then; the U.S has been working tirelessly with other commercial partners to bring about the dream of sending astronauts to Mars and creating a habitat for them there. NASA has recently committed $65 million across 6 companies for the purpose of development and test technology for this mission. Obama may not have mentioned the names of the companies involved in this mission, but it is highly likely that SpaceX and Boeing will be key components of getting Americans to Mars. The two companies will soon be becoming the first private providers of astronaut transportation services for the ISS. 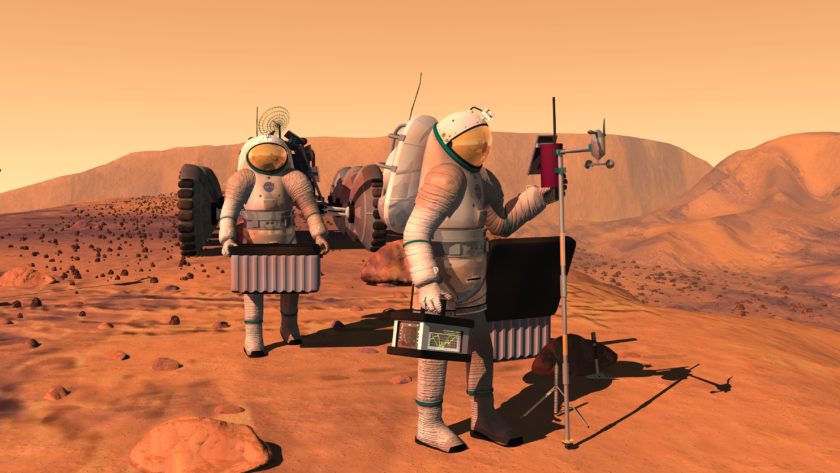 Other than developing the proper technology for getting to Mars it is very important to create a habitat where people can survive on Mars. Creating such viable conditions is going to be extremely difficult as we aren’t completely sure about the kind of radiations we might be exposed to on the Red planet. Solutions to such problems are going to take a lot of research and experimentation. Elon Musk fielded a question very casually during his presentation on SpaceX plan for getting to Mars. He noted that the exposure risk wouldn’t be ‘deadly’.
Well, whatever the case may be it is evident that the American politician is very concerned about the progress the country will make in the coming years.