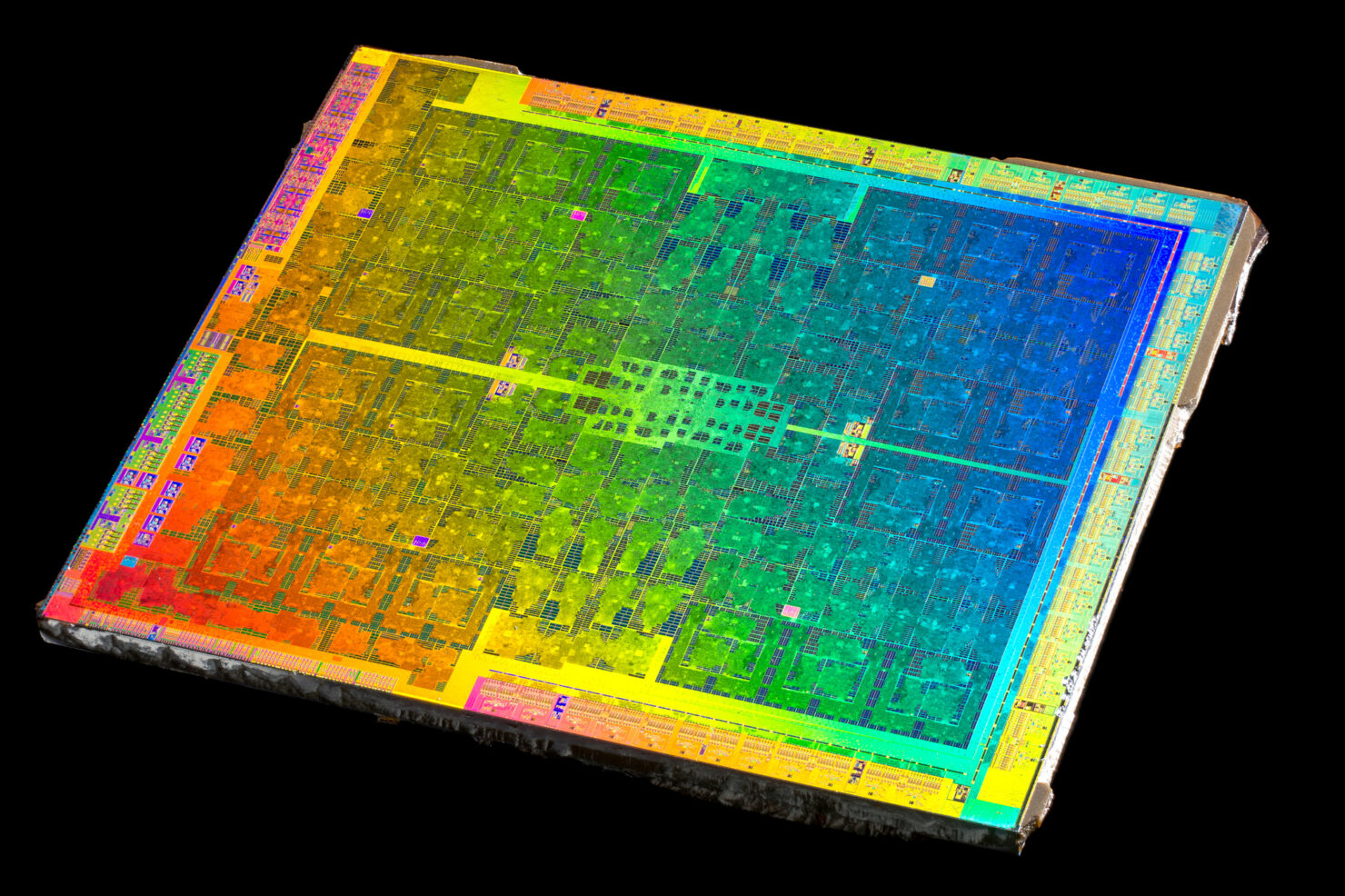 It looks like that the discrete GPU makers have had another good quarter in 2016 as reported by the Jon Peddie Research publication. According to the report, both NVIDIA and AMD gained GPU market share while Intel's share declined. 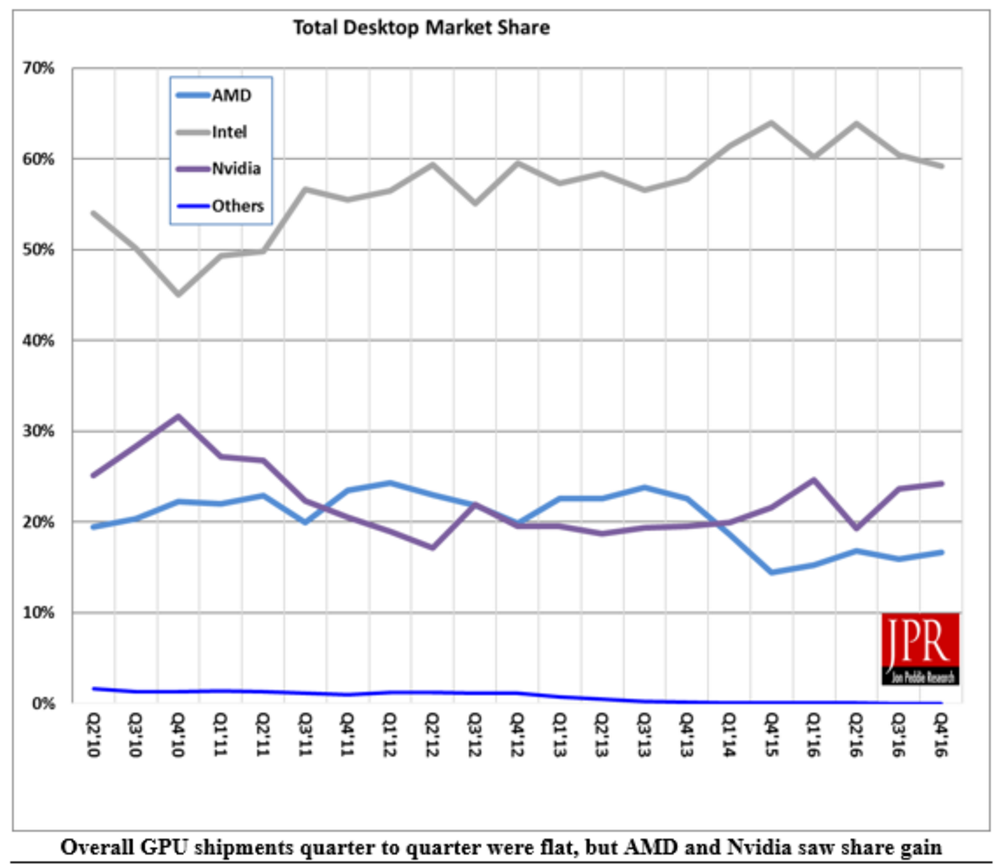 The gaming PC market did really well this quarter and remained the bright spot in the GPU industry. High end graphics chips did particularly well in this segment as more gamers bought high-performance cards such as the ones based on NVIDIA's Pascal architecture. Attach rate of discrete GPUs over iGPUs gained by a large margin of 141% compared to Q4 2015.

NVIDIA was the biggest achiever in the GPU market during Q4 2016. They had a impressive lineup that is ever ready to fulfill the needs of PC gamers from the entry level GTX 1050 to the high-end GTX 1080 and GTX Titan X (Pascal) graphics cards. During the quarter, NVIDIA discrete desktop GPU shipments were up by 6.1% while their notebook GPU shipments increased by 13.8%. Their total PC graphics shipments had increased by 9.5% from the last quarter. 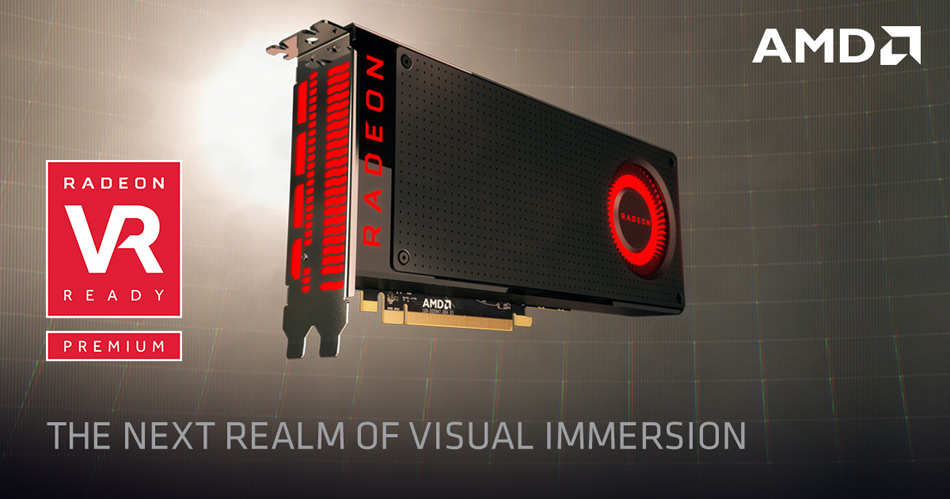 Finally, we have Intel who also offer embedded (iGPUs) on their processors. Due to the large market share on the desktop processor front, they still have the highest market share of 68.1% (down from 71.0% in Q3 2016). While their desktop shipments increased by 10.7% due, the notebook GPU shipments decreased by 6.7%.