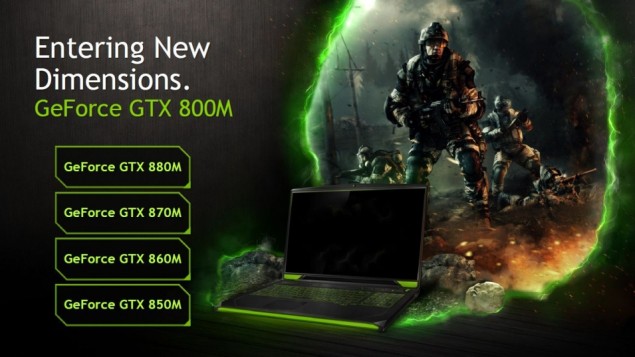 The GeForce GTX 880M is technically the same chip as the GeForce GTX 680MX and GTX 780M with 1536 Cuda Cores, 128 TMUs and 32 ROPs but it has some key improvements. The VRAM has been expanded to 8 GB GDDR5 and the clock speeds have been bumped to 933 MHz base and 954 MHz boost although the memory is clocked at 5 GHz effective rate. The memory runs along a 256-bit interface pumping out 160 GB/s bandwidth though we don’t know how the higher VRAM would benefit users in terms of raw performance numbers.

For specifications, we are looking at the fully enabled GM107 core as featured on the GeForce GTX 750 Ti. The GeForce GTX 860M features 640 CUDA Cores, 40 Texture Mapping Units and 16 Raster operators. The 860M packs a 2 GB GDDR5 memory buffer which runs across a 128-bit wide bus at a frequency of 5 GHz effective. So we are looking at 80.2 GB/s bandwidth throughput. The core clocks is maintained at 1029 MHz stock plus boost and the overclocking potential of these chips would be great since the Maxwell core has already proved to be a great overclocker. 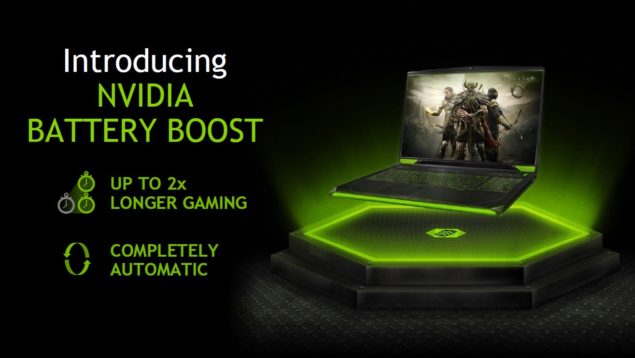 With today’s launch of the GeForce GTX 800M Series, notebook gamers can get up to twice as much game time when unplugged, while still receiving the 30+ FPS experience they demand.

To achieve this feat Battery Boost adjusts the power needs of the GPU, CPU, and memory automatically to deliver a user-targeted frame rate (30 FPS by default). Each notebook component is adjusted in real-time, maximizing efficiency, and ensuring buttery smooth gameplay, even when the action heats up during high-intensity moments. If the gamer demands faster frame rates or longer battery time, Battery Boost can be adjusted using a simple slider via GeForce Experience.

For even greater control, GeForce Experience has been upgraded to include per-game Adjustable Optimal Playable Setting functionality for Battery and AC gaming modes, enabling GeForce GTX 800M gamers to stretch their battery life even further on GeForce Experience supported titles. Combined, Battery Boost and Adjustable Optimal Playable Settings put complete control over image quality, performance, and battery life into the hands of the owner, allowing each individual to craft their perfect experience. NVIDIA 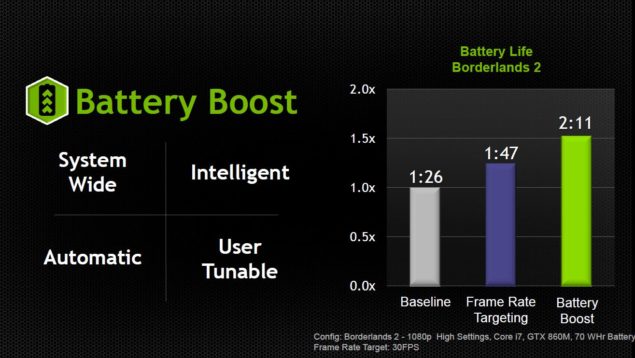 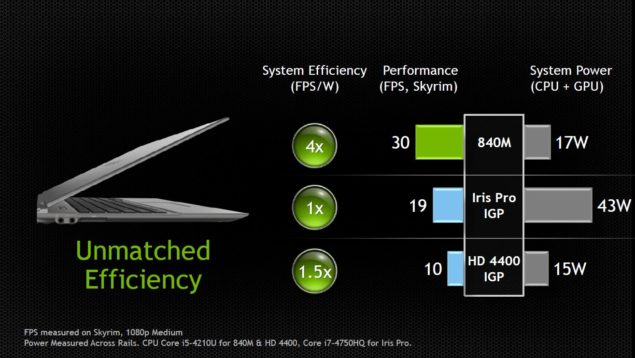 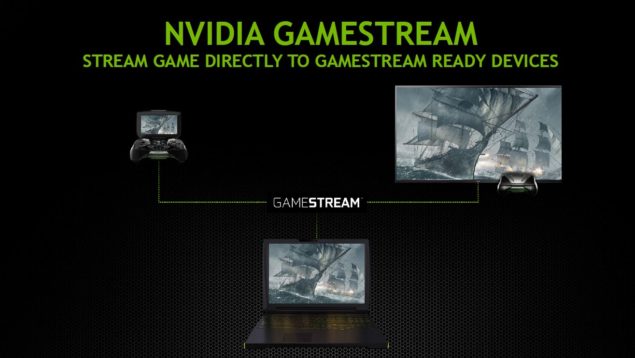 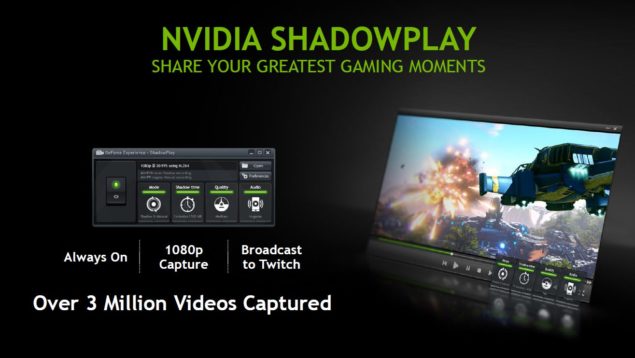 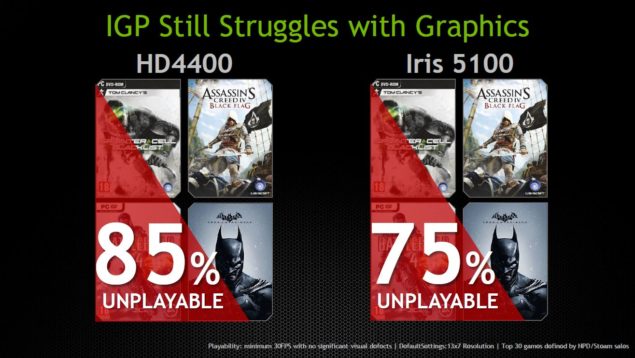 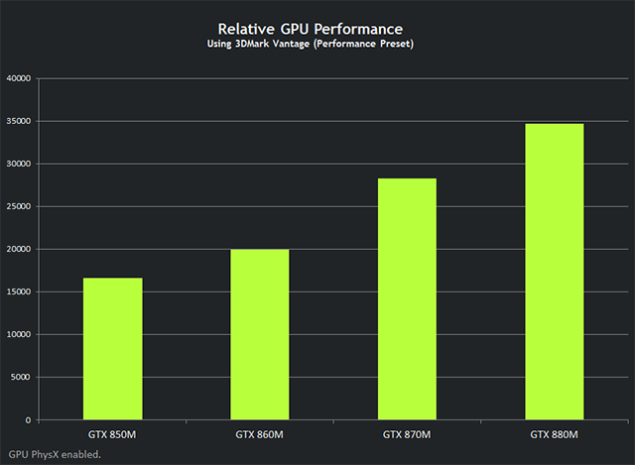 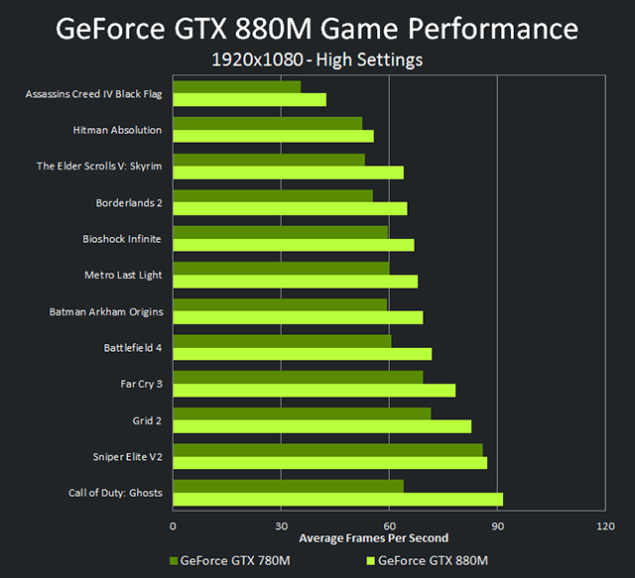 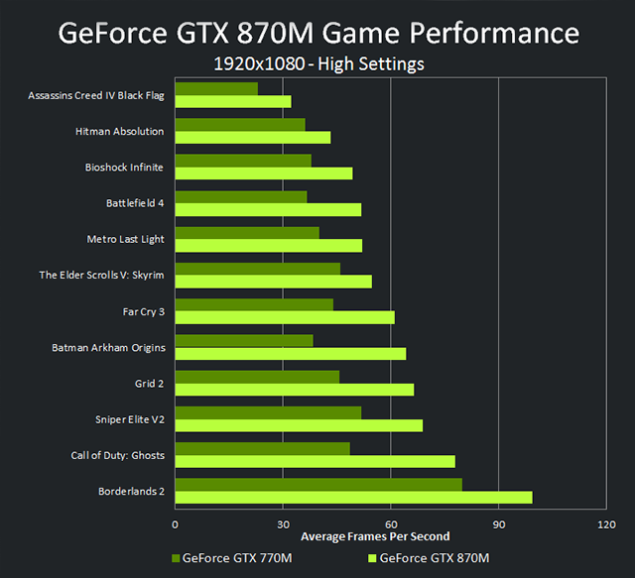 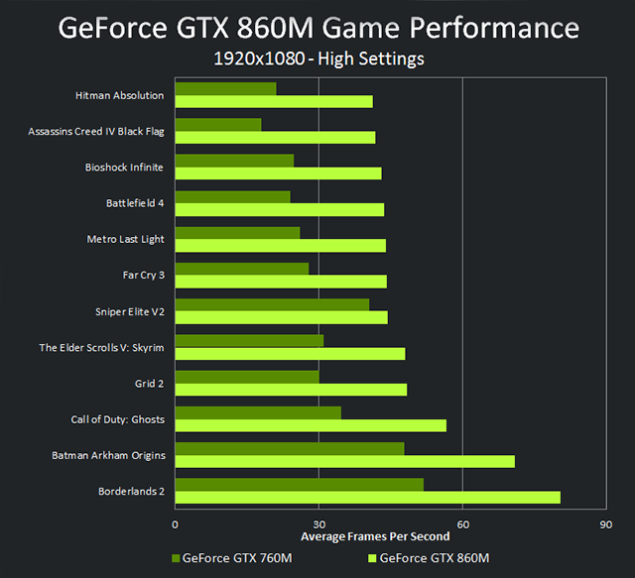 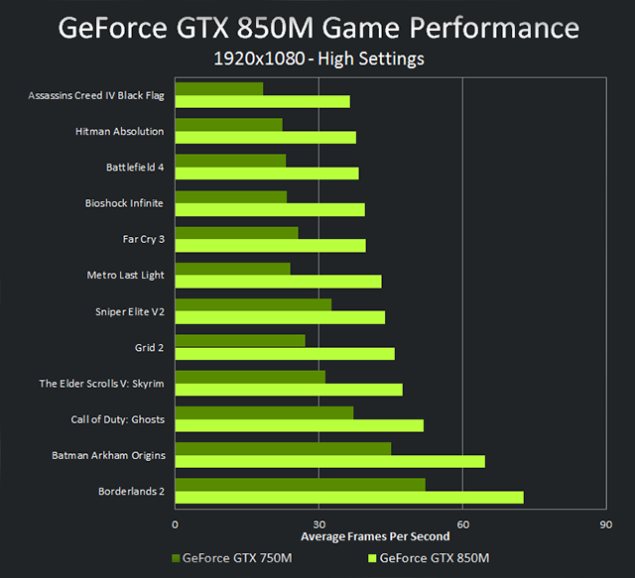